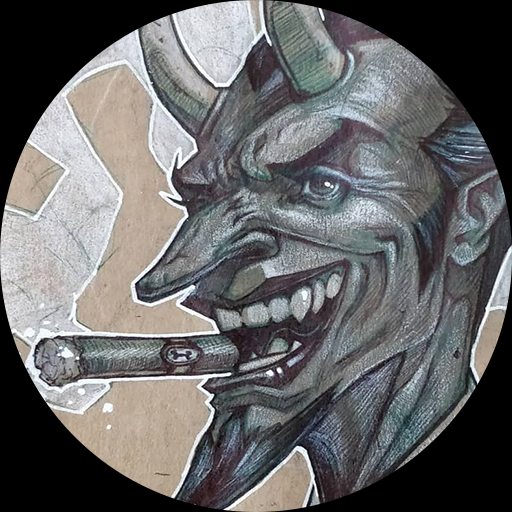 First post on here, I'm completely new to 3D, having been a 2D artist my whole life, but am picking up ZBrush and quite liking it so far.

That being said this is still one of my first models and am keen on tips to improve - here's a turtle man sketch (not a serious concept or character development, I'm just shaping things up and getting to grips with the interface)

He's modelled in ZBrush and I did all the texturing in 2D on photoshop as I'm more comfortable with the interface there. Will be posting more work as often as I can! 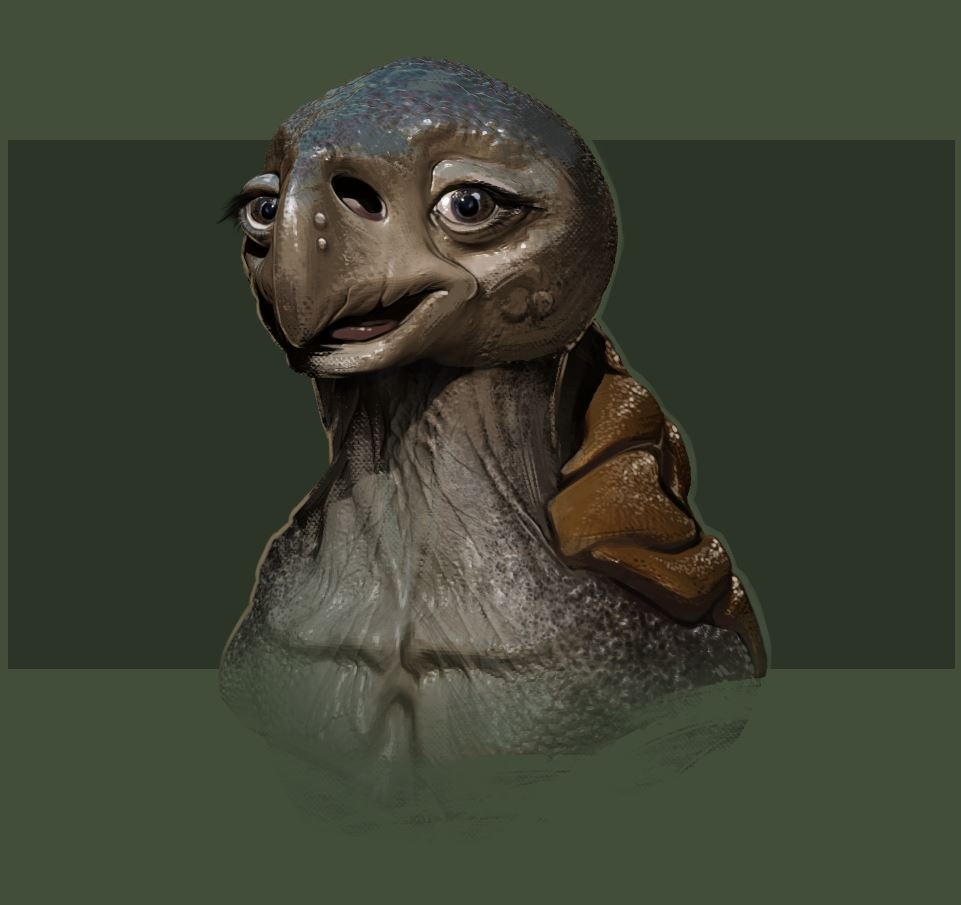