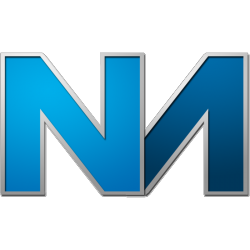 I'm really hopeful for this, because still have 0 confidence in Dice, and the Frostbite engine, right now.... but I still can't help getting excited about it.
0 · Share on FacebookShare on Twitter