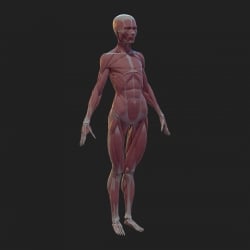 It appears to be a lite version of Maya aimed at game development. Seems like it could be a decent option for freelancers, but a couple of limitations stick out like a sore thumb:

No MEL or plugin support
No SDK
25,000 poly limit per scene for FBX exports (WTF?)