The Gabmeister Gallery - My Journey in Environment Art 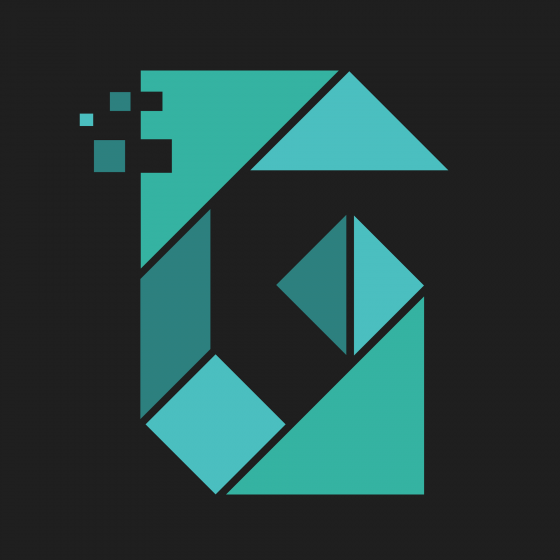 TheGabmeister
interpolator
Offline / Send Message
TheGabmeister interpolator
May 2019
Hello!
I was really inspired by other artists making their own art corners and threads showcasing their finished work. I decided to make my own as a way to gauge my progress. I'll put a quick summary on each and share with you a few things I learned in creating each scene. If you have any, I'd love to hear your comments, feedback, and critique. 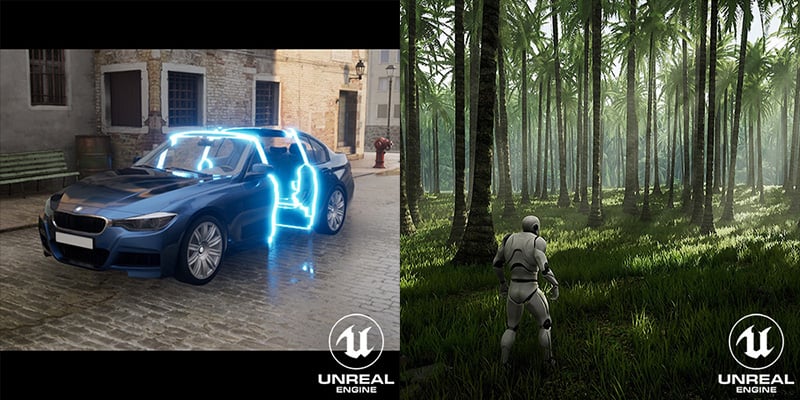 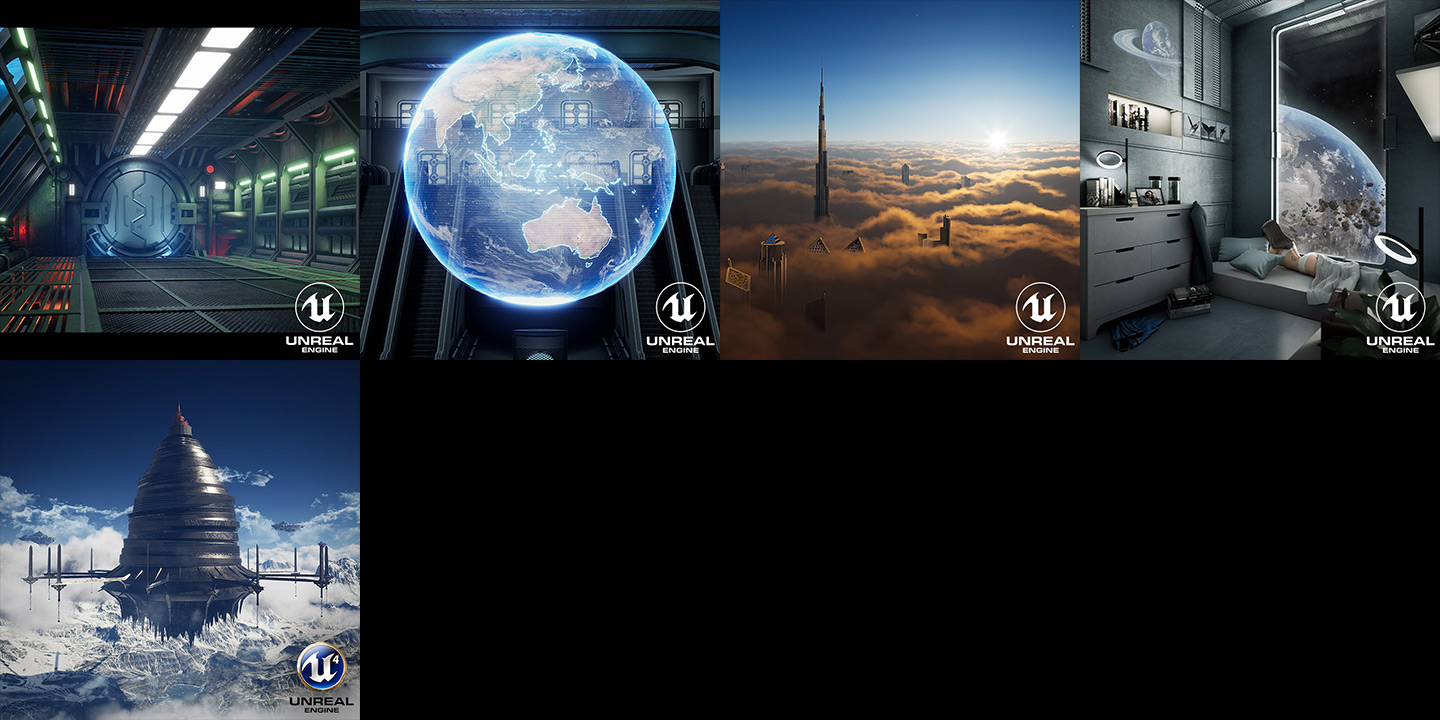 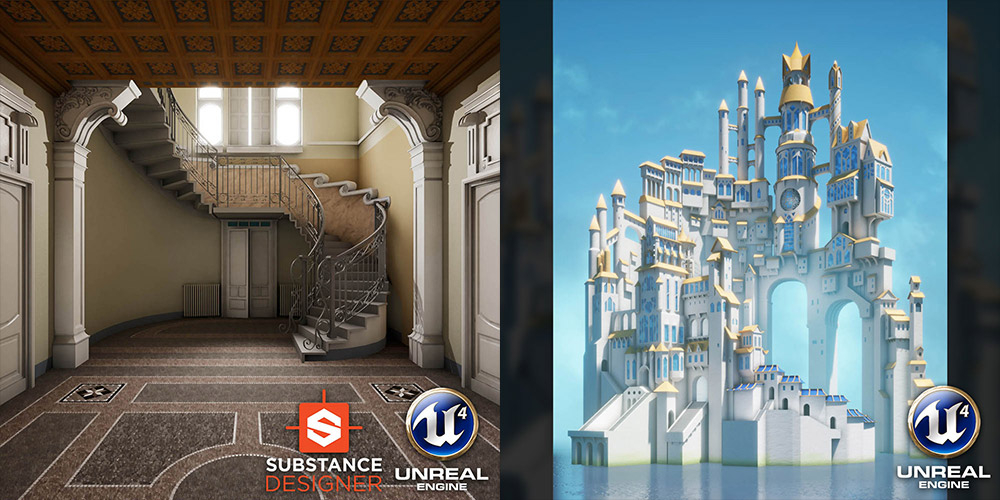