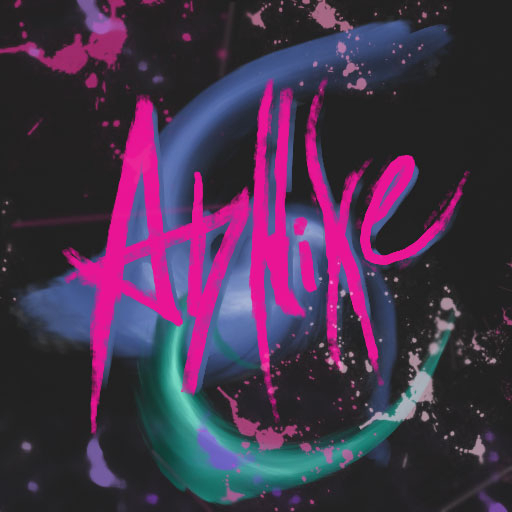 aphixe
null
Offline / Send Message
aphixe null
Dec 2019
I am working on a building in blender for a level I am making in unreal. I designed my trim in Quixel mixer using mask's and mega scan surfaces. I'm getting obvious issues are the seems. my biggest issue is lining them up and all. It is a uv problem, but could also be a design of my trim sheet's as well. Right now my mesh is 400 by 400cm. everything is snapped to the grid. The height of the trims might be an issue as well as texel per say. inside blender I have textool and I was working with scale on the bricks and set them to 205 texel. maybe i should of used 200 but I clearly need to learn a lot more on quite a few subjects here. I guess a lot of this project is me very lost. I have a vision for the building based on some images of real buildings.

If i had to sum up my questions, they would be what is a good way to get tiling to be good and reduce seams, how to properly know what texel setup I would use, and finally best practices when doing trim sheets, as I feel I am lost on the manner. The content I found so far is how to bake a complex trim sheet with zbrush and the like but perhaps rules to follow would help me here. 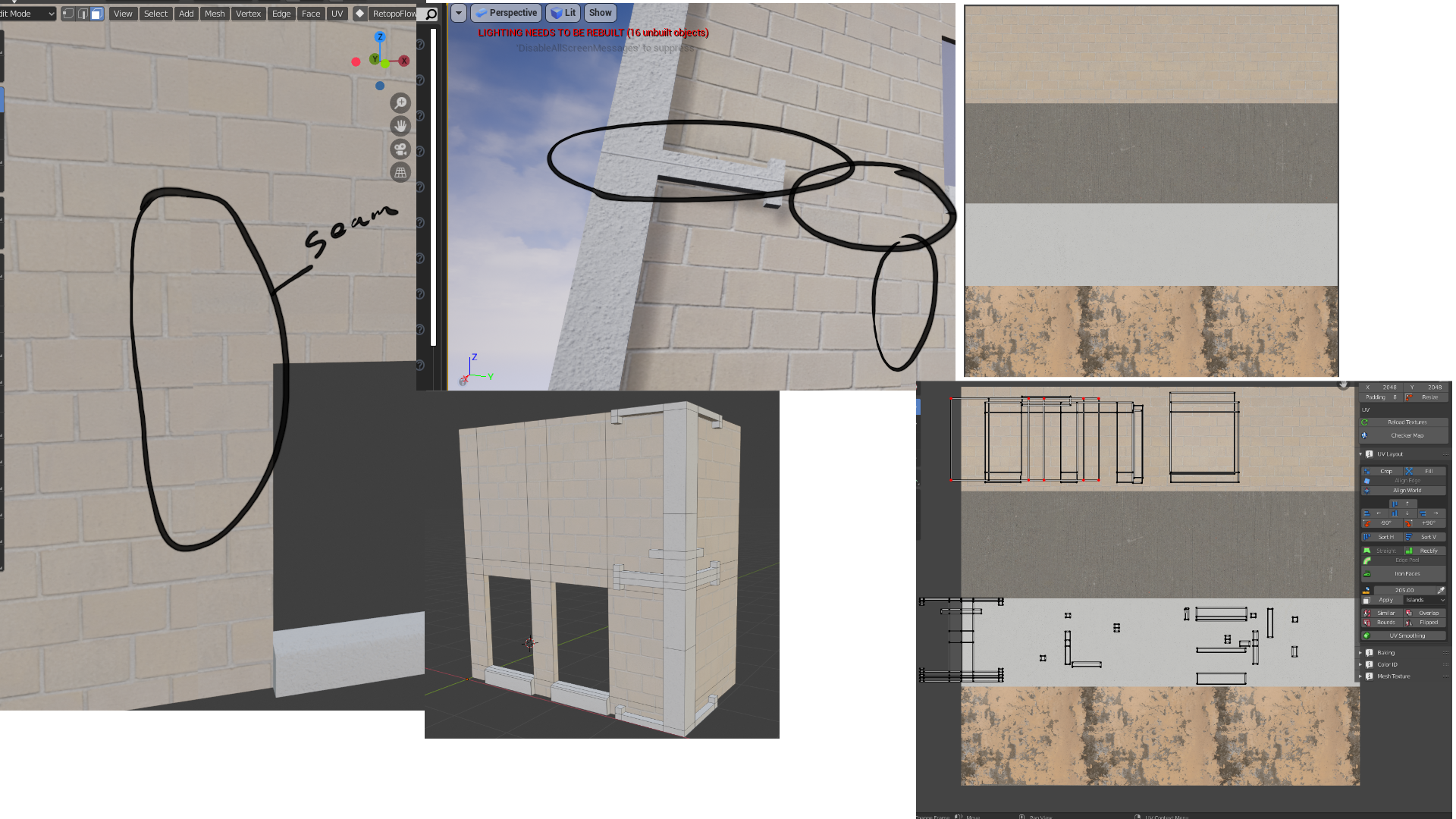