HairTG - Strand, is a free, limited version of the tool demonstrating some of ifs features, it is now updated to the 2.1 core.

For a list of features and where to get the tool, please check the Hair & Fur website and these posts:
You may also check the Teaser video. 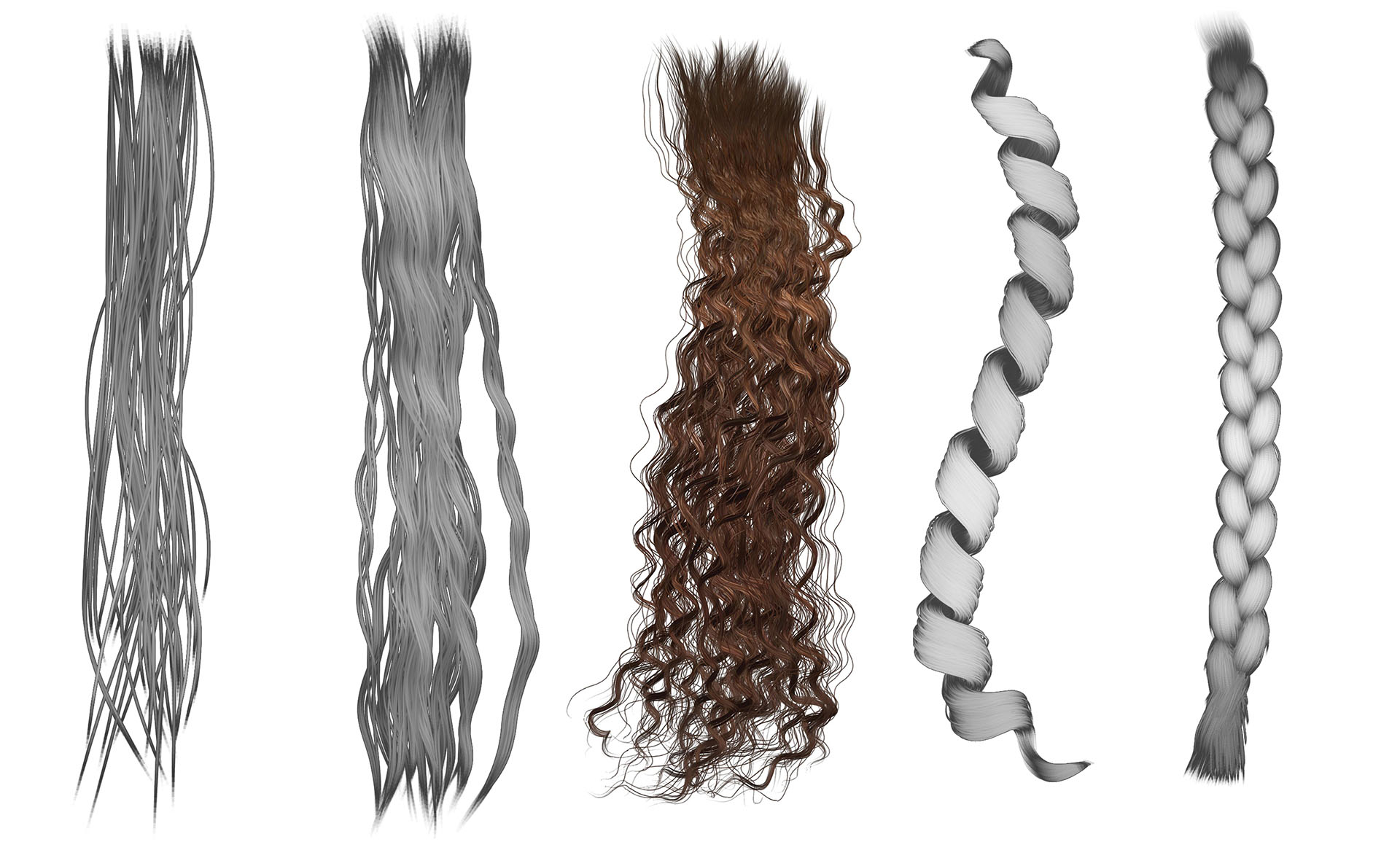 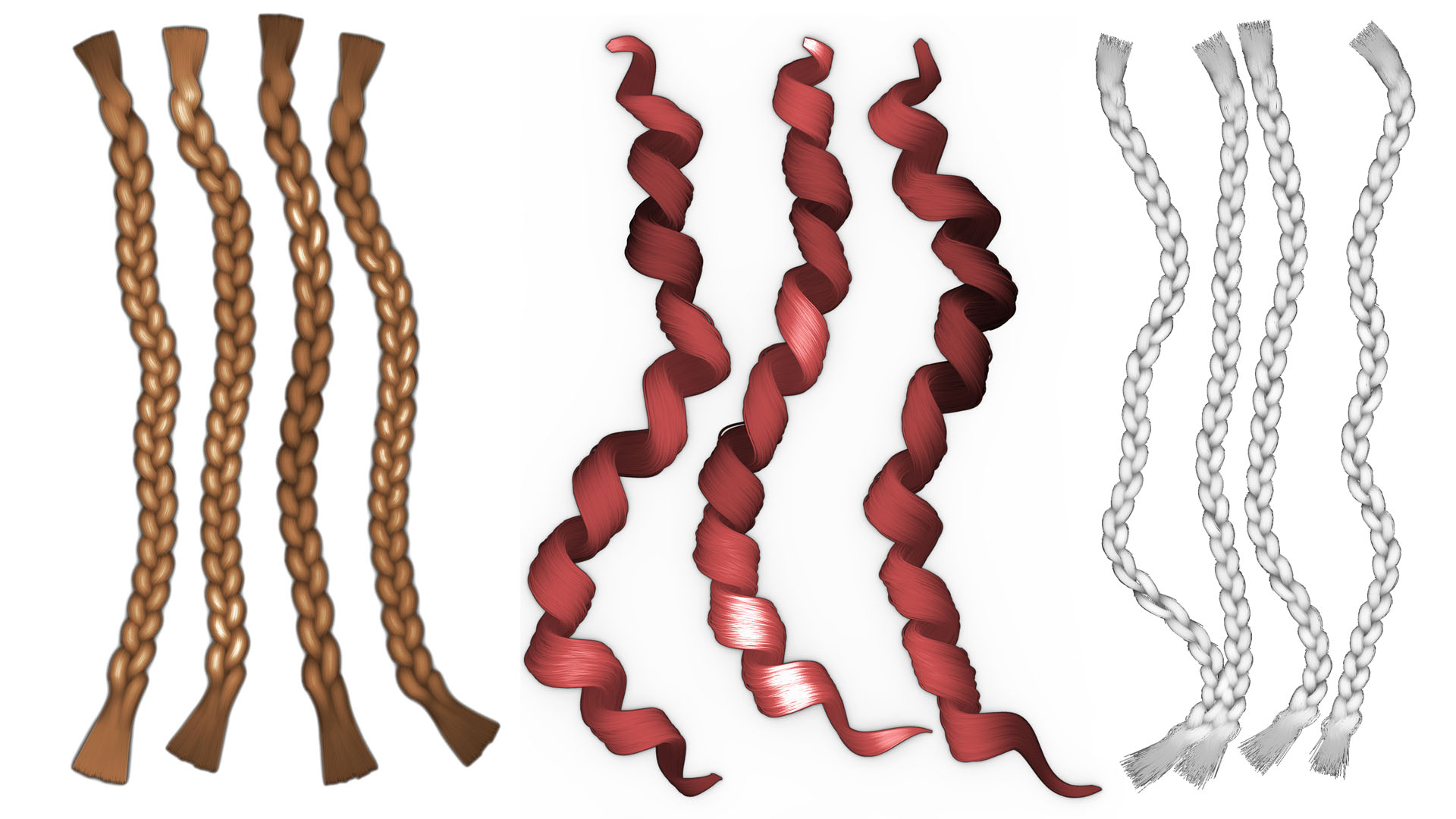 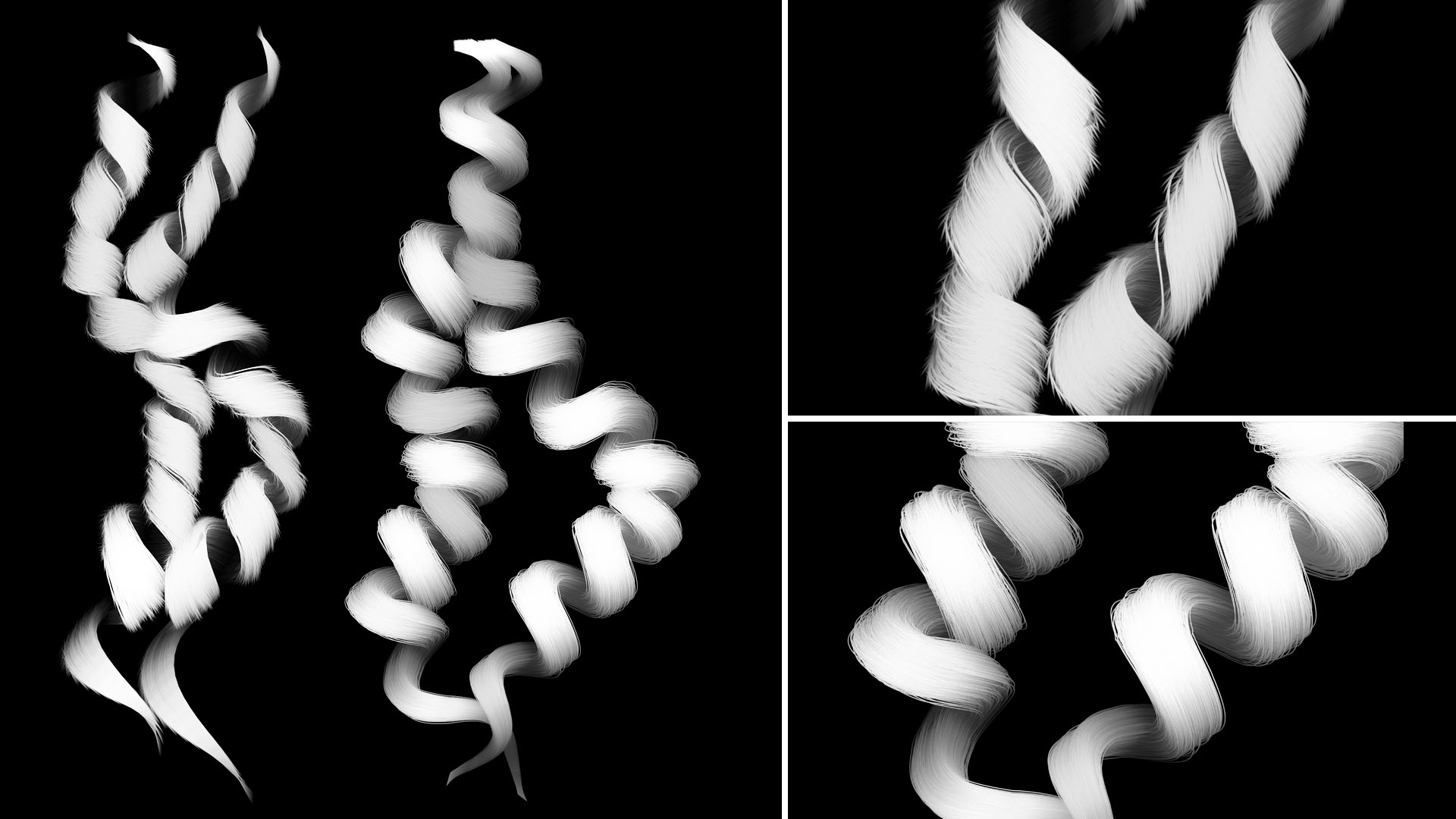 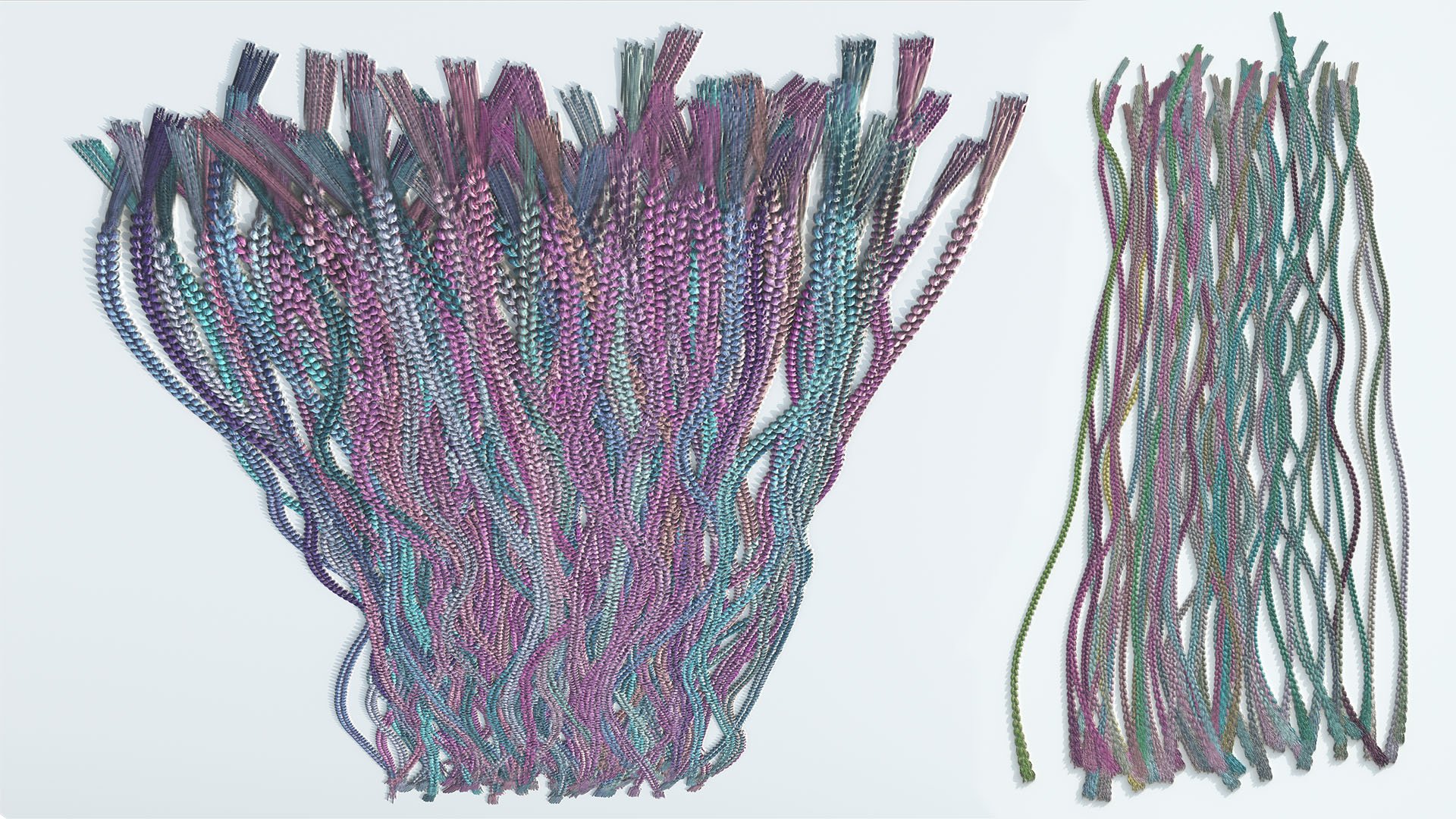 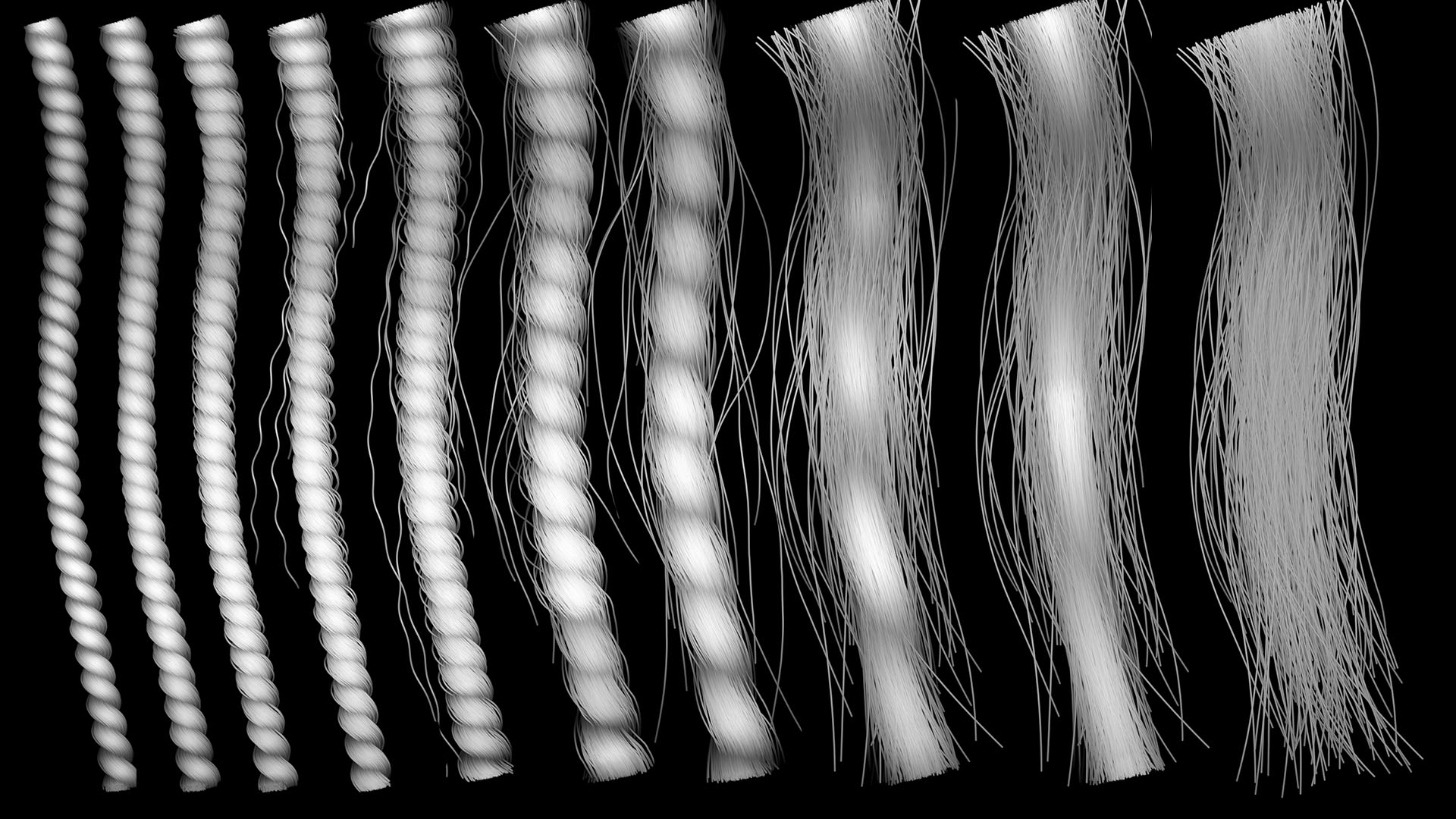 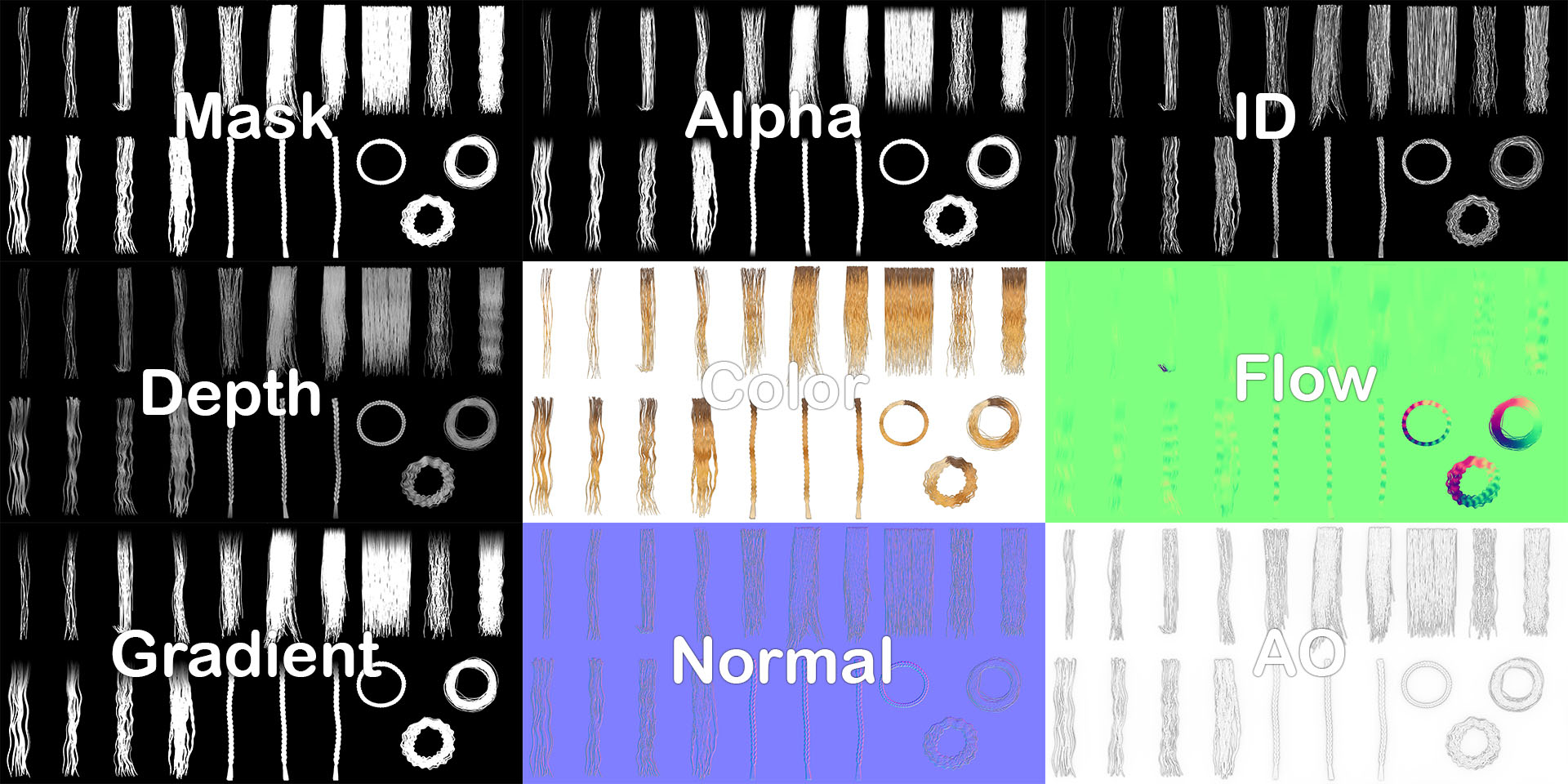 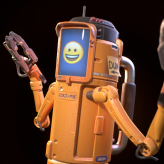 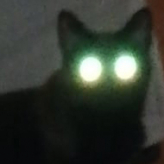