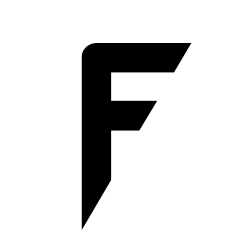 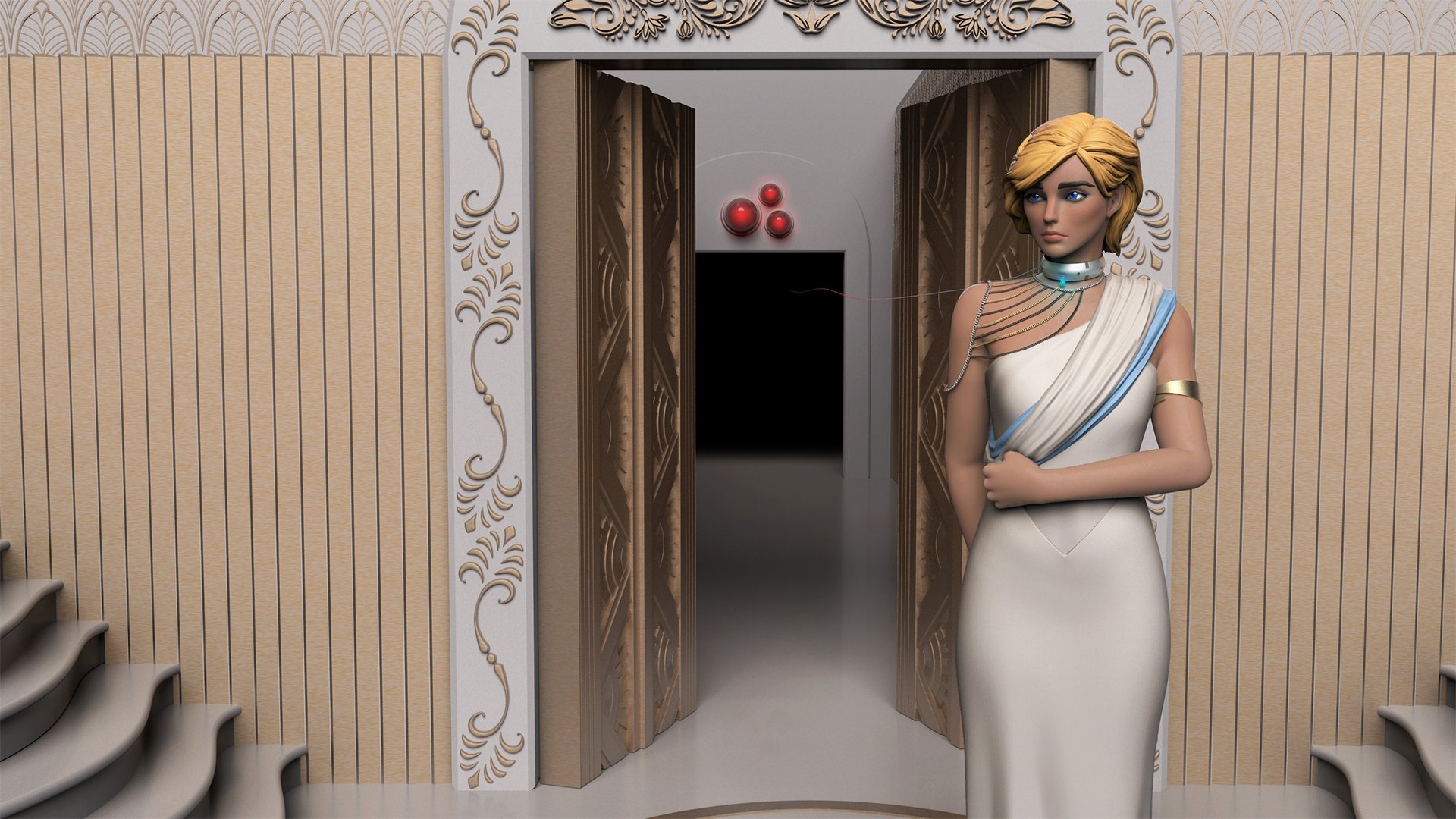 Thank you everyone for the kind words. Best of luck on everyone finishing their work! Don't give up!
I live here if you want to check out some of jank: https://www.facebook.com/Follygon/

Now on to the next big thing!