Epic released their October UDK Beta so head on in for all the juicy details. This one is a doozy!

Epic's October UDK Beta is out and there is a plethora of updates. Check out the release note for full details, or skim what we've pasted for you below. If it has features you're after, head on over to their download page and grab it. 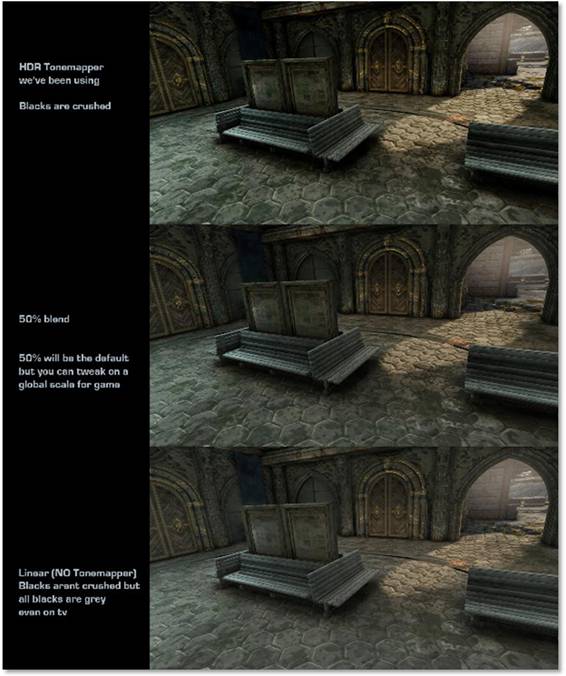 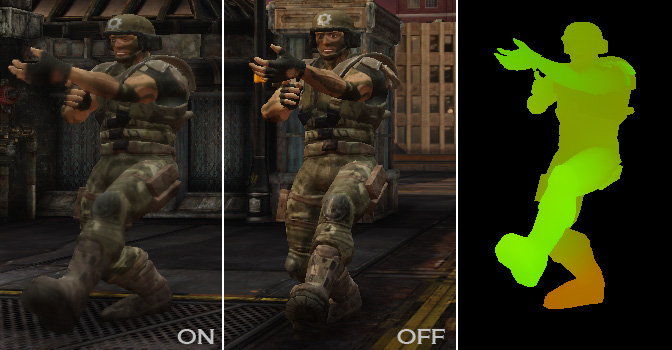