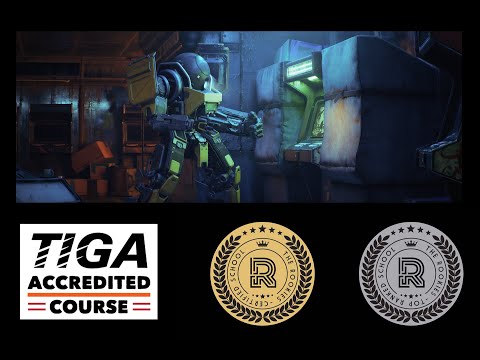 Neil Gallagher, Award Leader for BA & MA Games Art. The video below is to help any students that are thinking off applying to BA Games Art, on this channel there is also advice for 3D Animation, 2D Animation and VFX. The work in the video are examples from student applicants that are currently on the course. Good luck and feel free to PM me if you have any questions. 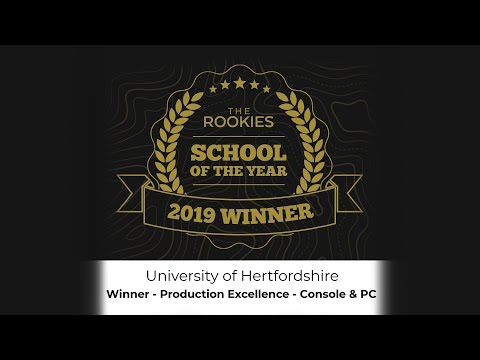 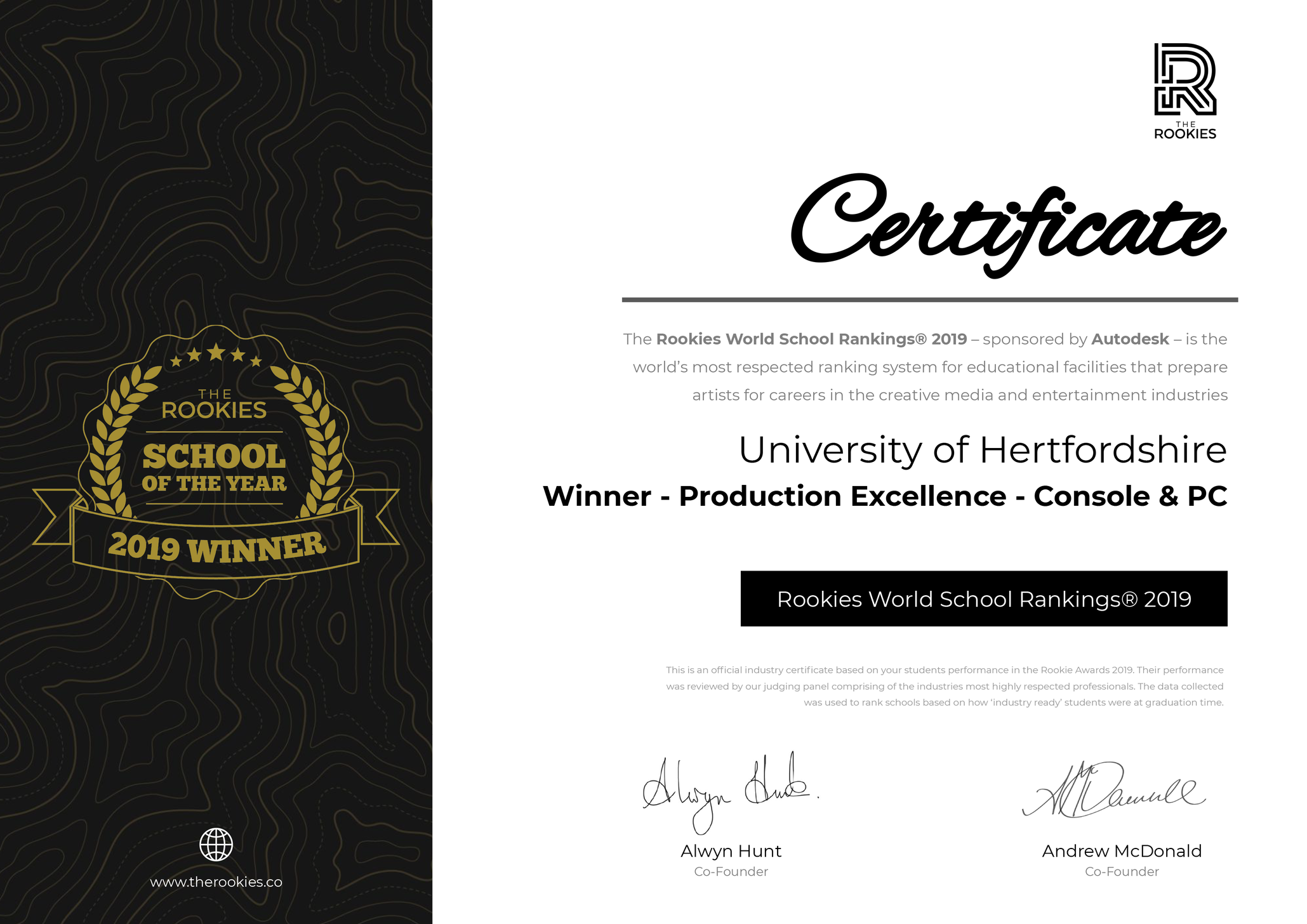 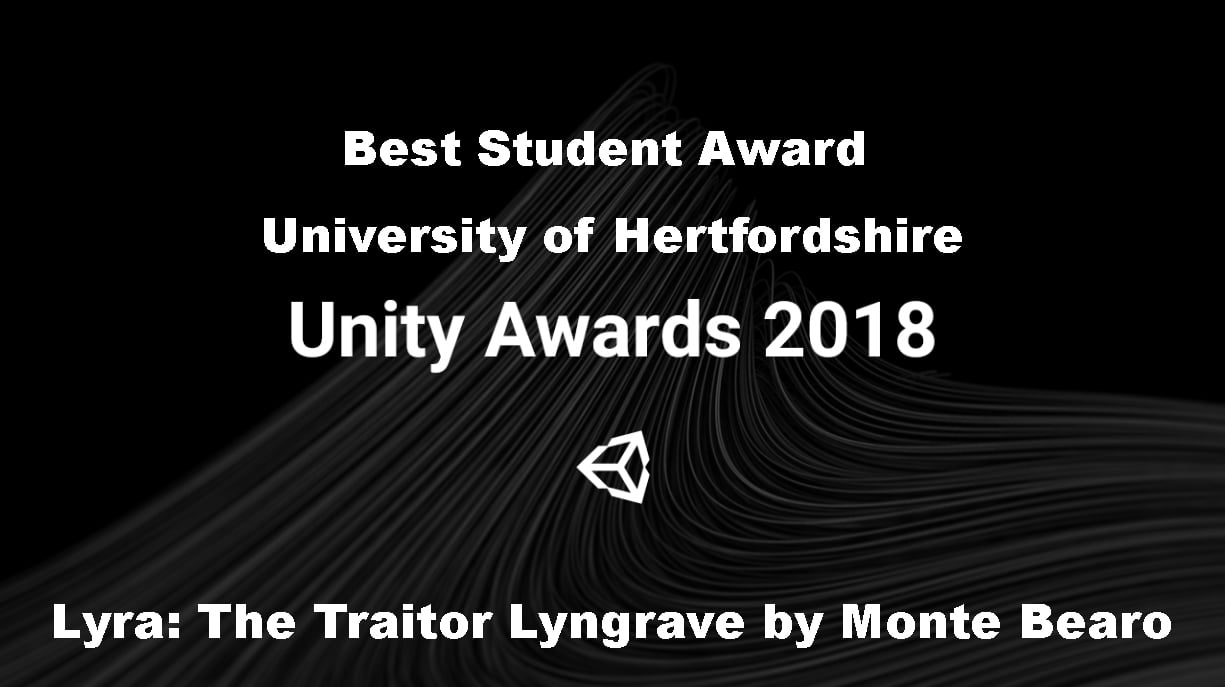 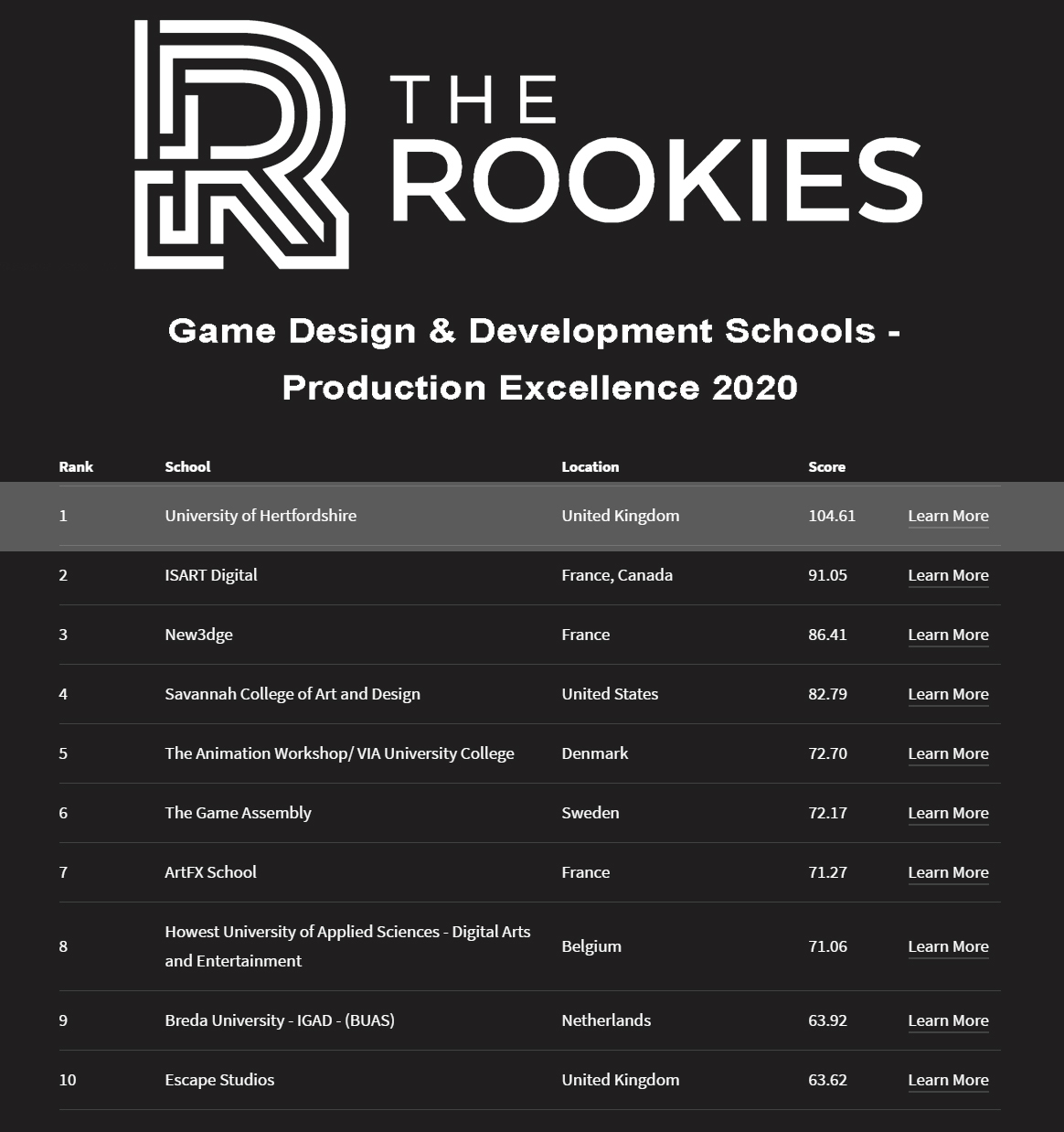 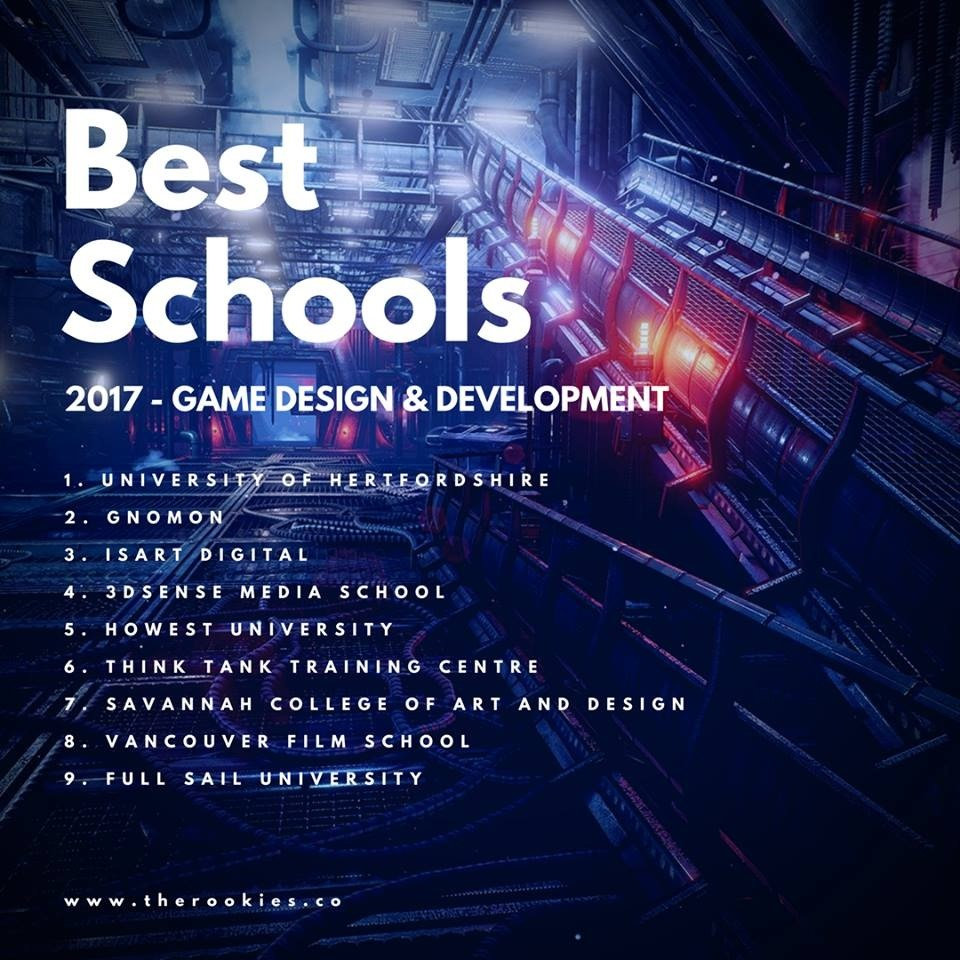 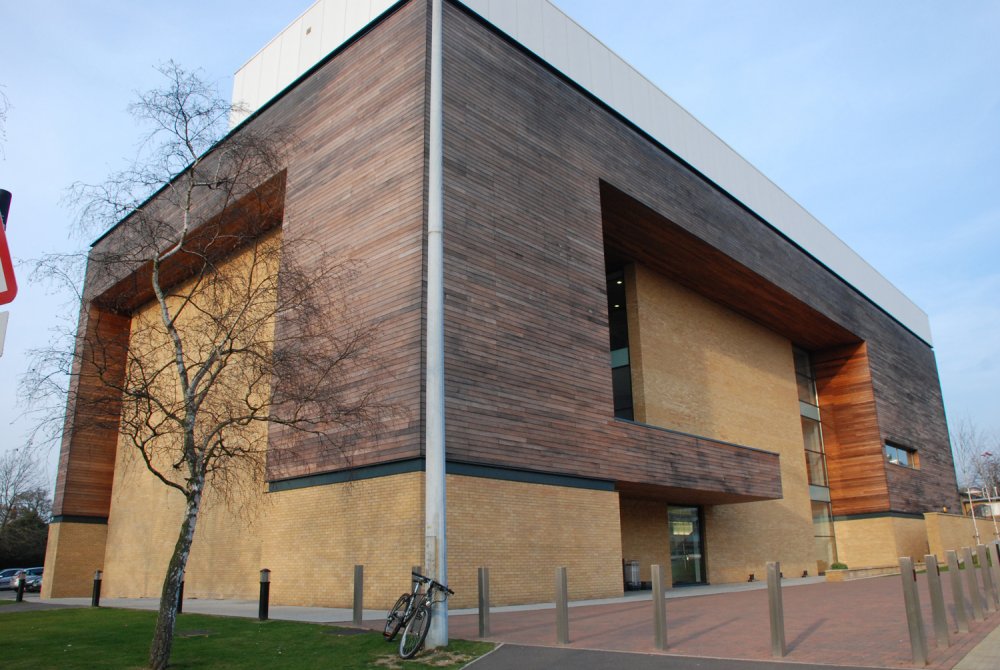 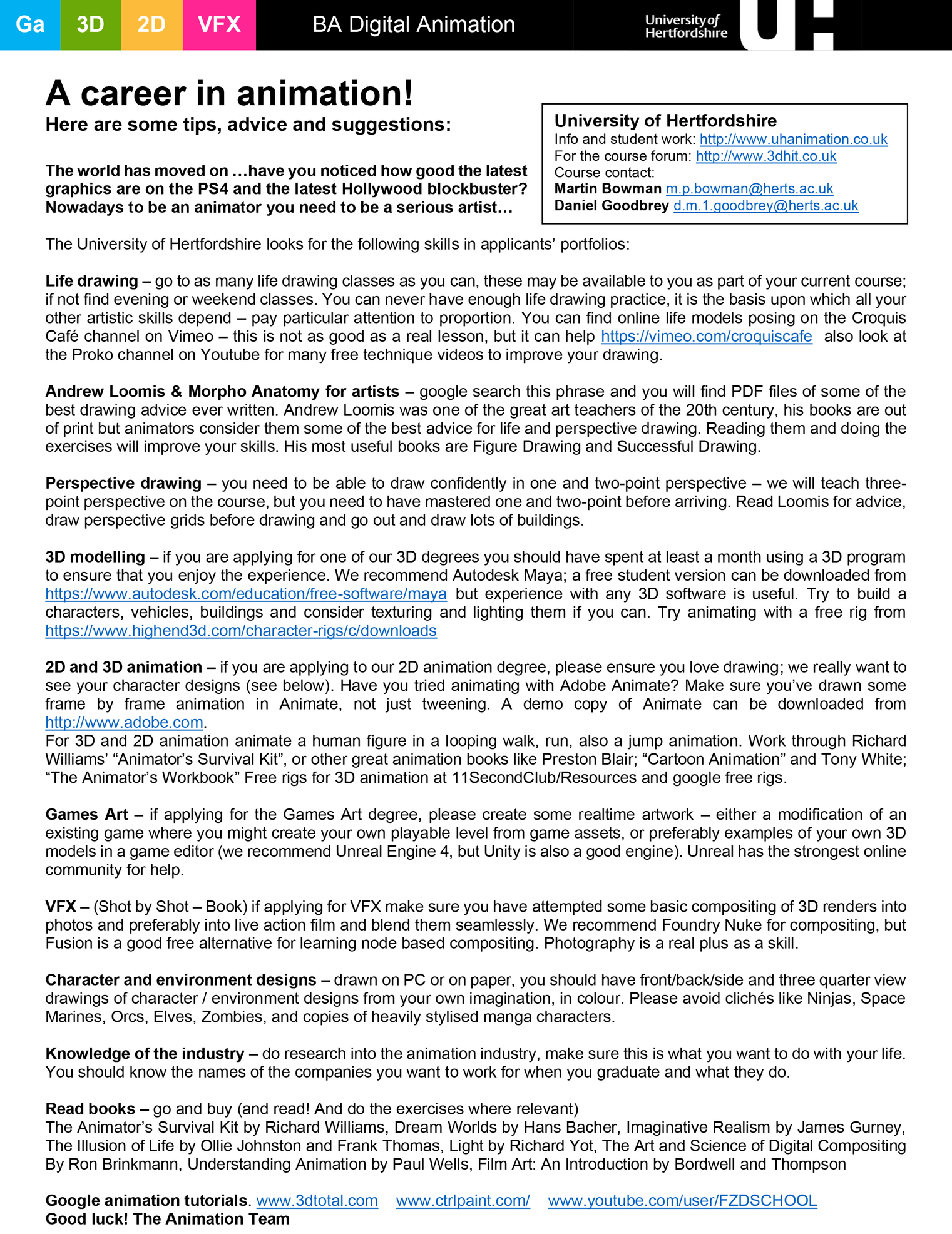