Oren3Ds
node
Offline / Send Message
Oren3Ds node
Feb 5 2021
Modeled in Blender3D and textured in substance. Want to make sure before I send it into Blender to render it that its looking good. Here is a few snapshots of the model in Substance Painter viewport (using different environments also): 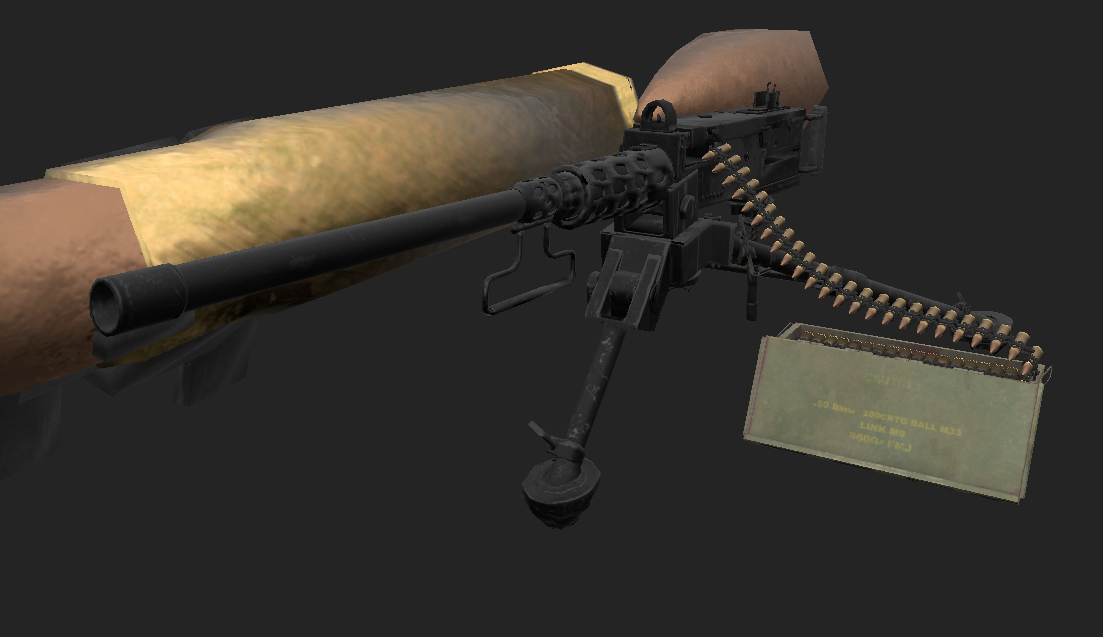 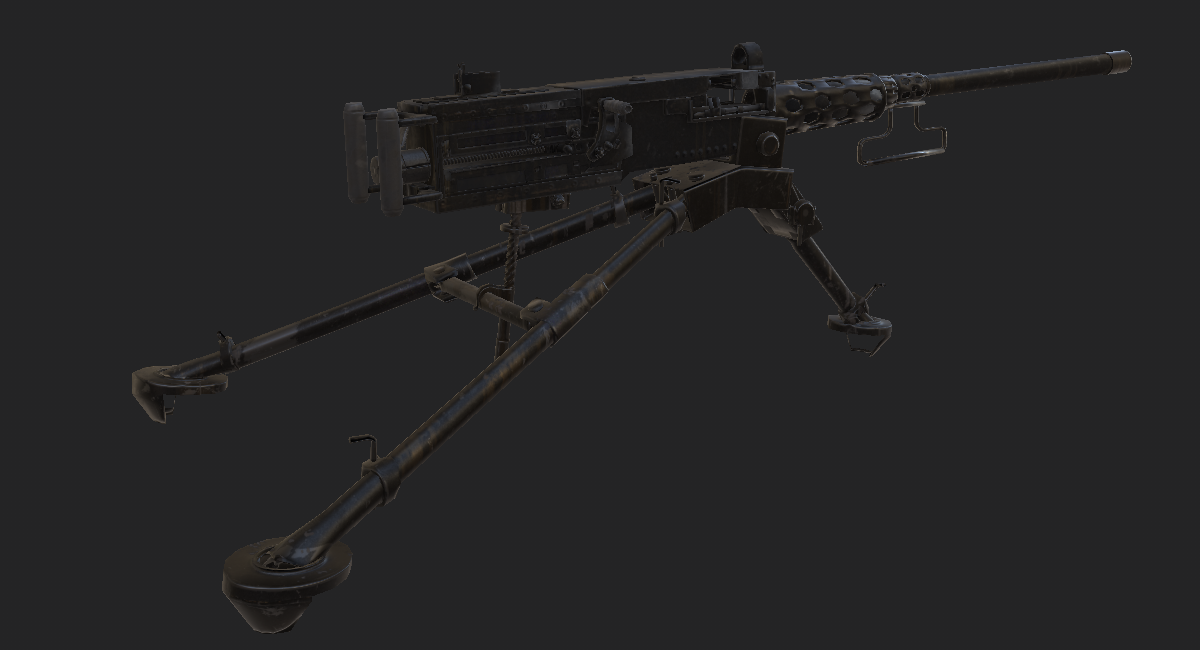 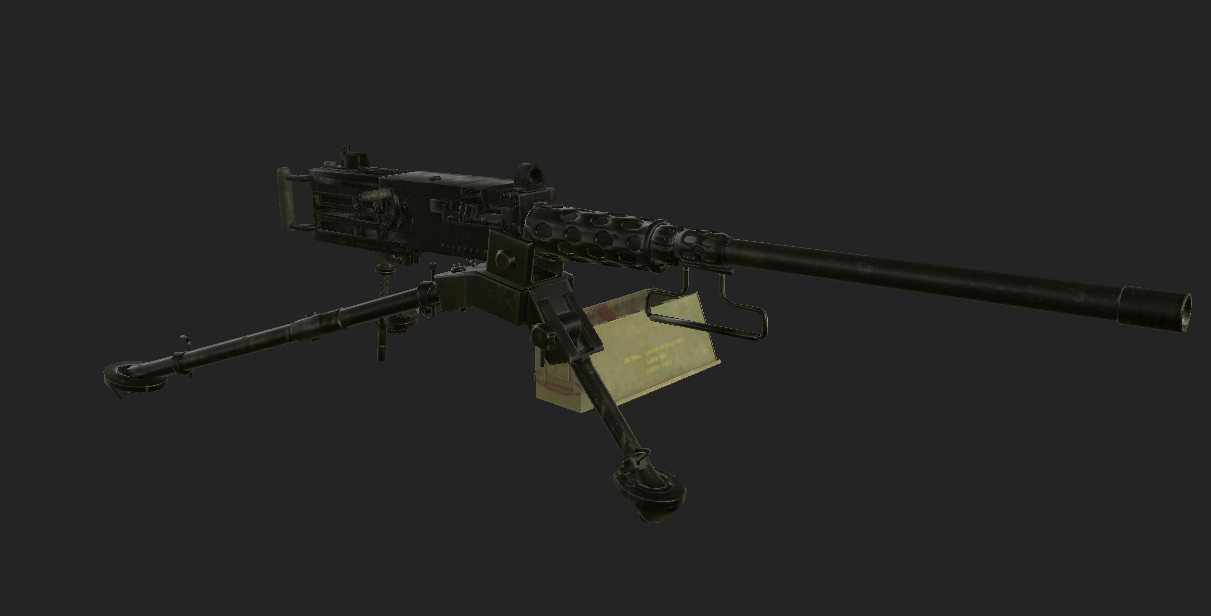 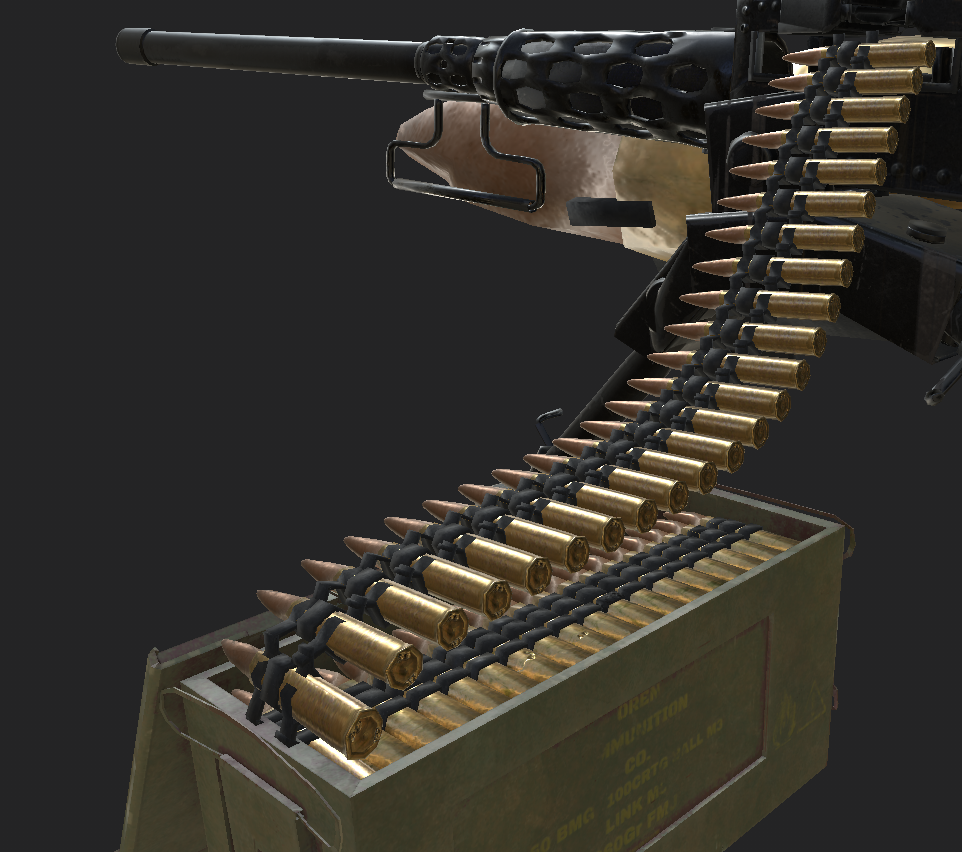 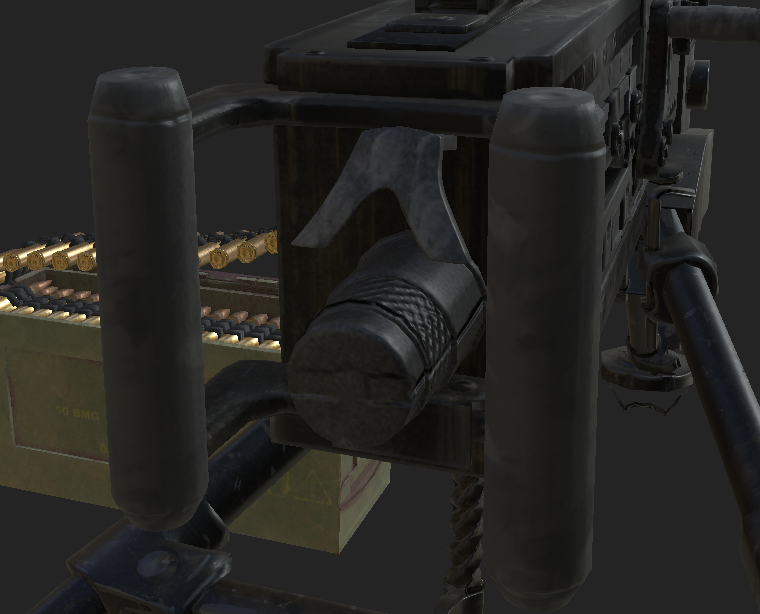 Excuse the large bullet in the back of the first shot, I instanced it in Blender but had to scale it up to see it better in substance.I don't plan to show any close ups so for the bullets the polycount is fairly low. It is also going to be animated, as of now I have a few animations that occur but nothing really done yet. But for the most part, I'm pretty happy with how it came out and am looking to see if I can improve it further.
I also don't know what to do for rendering. Make a small scene or just a dark grey background and studio lighting?
0 · Share on TwitterShare on Facebook
Tagged: