A little advice for an issue I'm having with shapes in my model :(

Bobby_the_Goblin
node
Offline / Send Message
Pinned
Bobby_the_Goblin node
Aug 2020
Hi! I'm currently working on a sculpt and I'm struggling with a bit of a geometry issue, may also be to do with the subdivisions.
Essentially, these cavities have some jaggedy geometry when they're in a higher subdivision. I can see that in a lower subdivision you can clearly see why these jaggedy lines come through in a higher division level. I'd like to know if anyone knows a way to fix this underlying geometry? The models already been Zremeshed and subdivided, but then cavities were made after this. 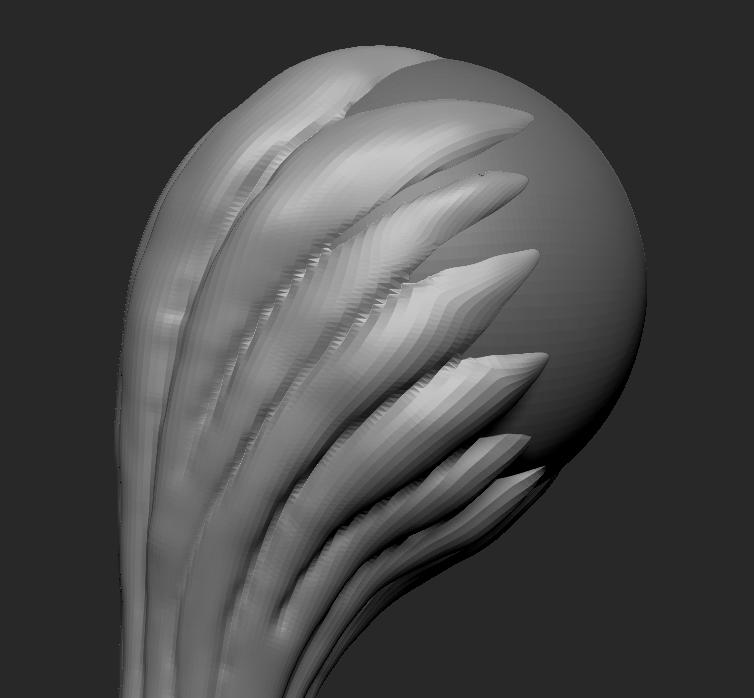 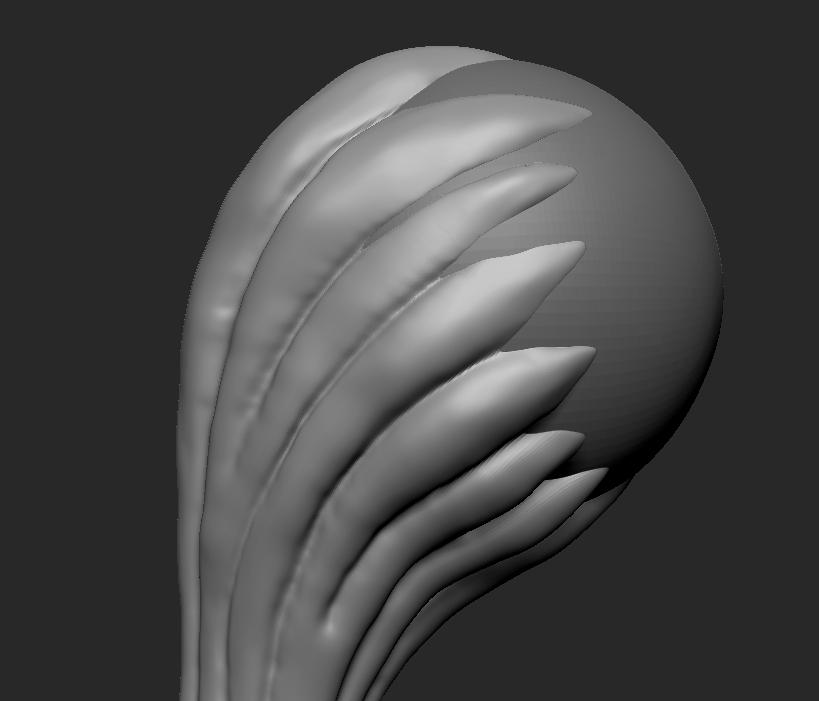