[need some feedback] [Blender] Birth of an Electromancer

Zoddo
node
Offline / Send Message
Pinned
Zoddo node
Jan 17 2020
As a Max user I am slowly trying to learn Blender, and thought I would be a little creative while doing so Blender.
Here is my "Birth of an Electromancer" low sampled renders from Blender.
I like the atmosphere of how it looks, however I can't decide on what lighting I should use as I have very little experience with actual compositioning and lighting in this regard.
I tried to make the middle pop out the most, and make it so that would be the most natural area people pay attention to. This is why I later added some vignetting, Scratches texture normal map on the glass and a volumetric fog inside the glass sphere. I also made the electricity arcs inside the sphere more birght than outside the sphere.
I personally think I could do more with the background, but no idea what i should do besides doing some heavy modelling stuff to make it more hardsurface Sci-Fi.
How can I improve this?
What should I add to give it some more detail?
What do you make of it and what low sample render do you like the most?
Electromancer1: 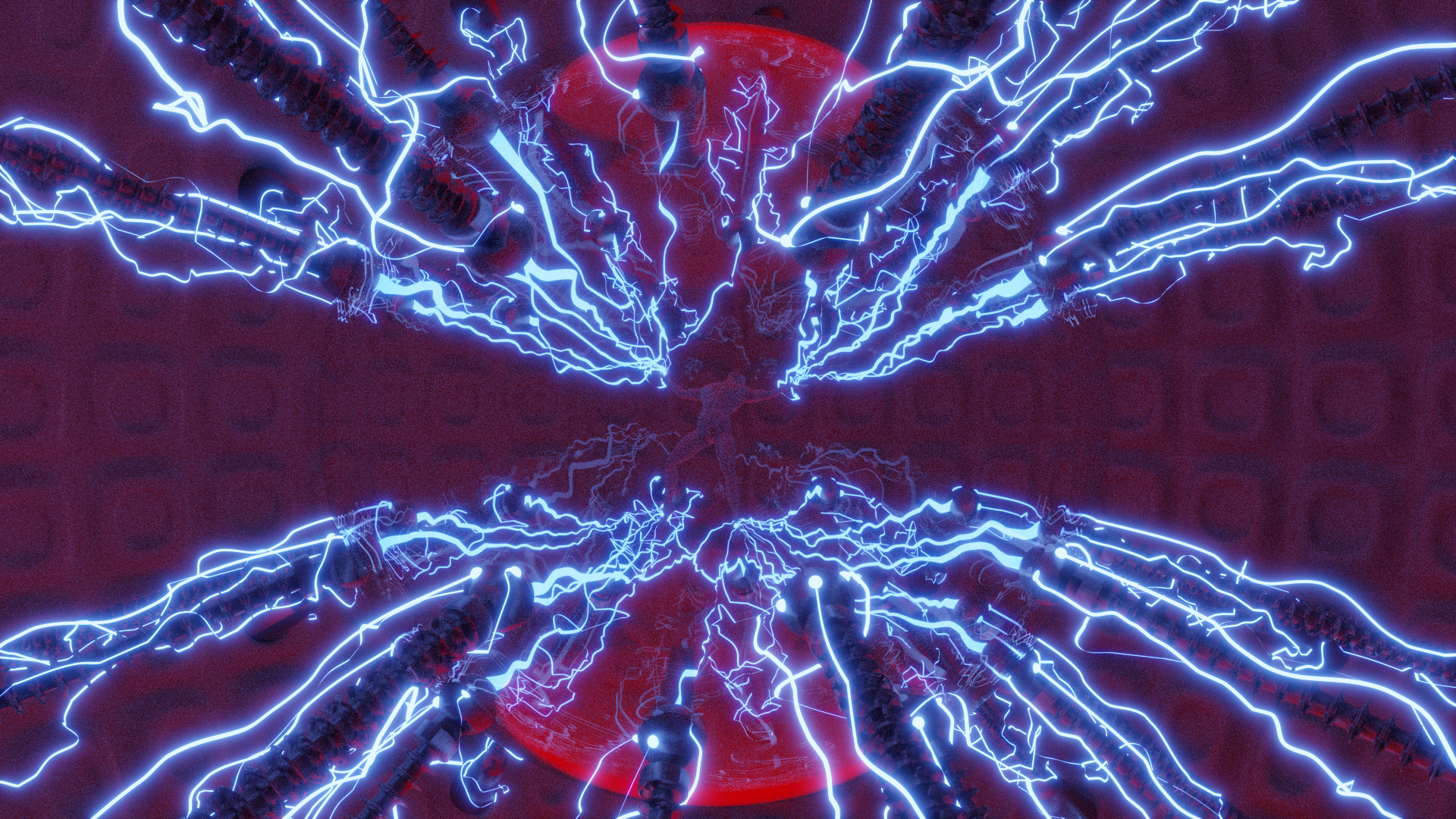 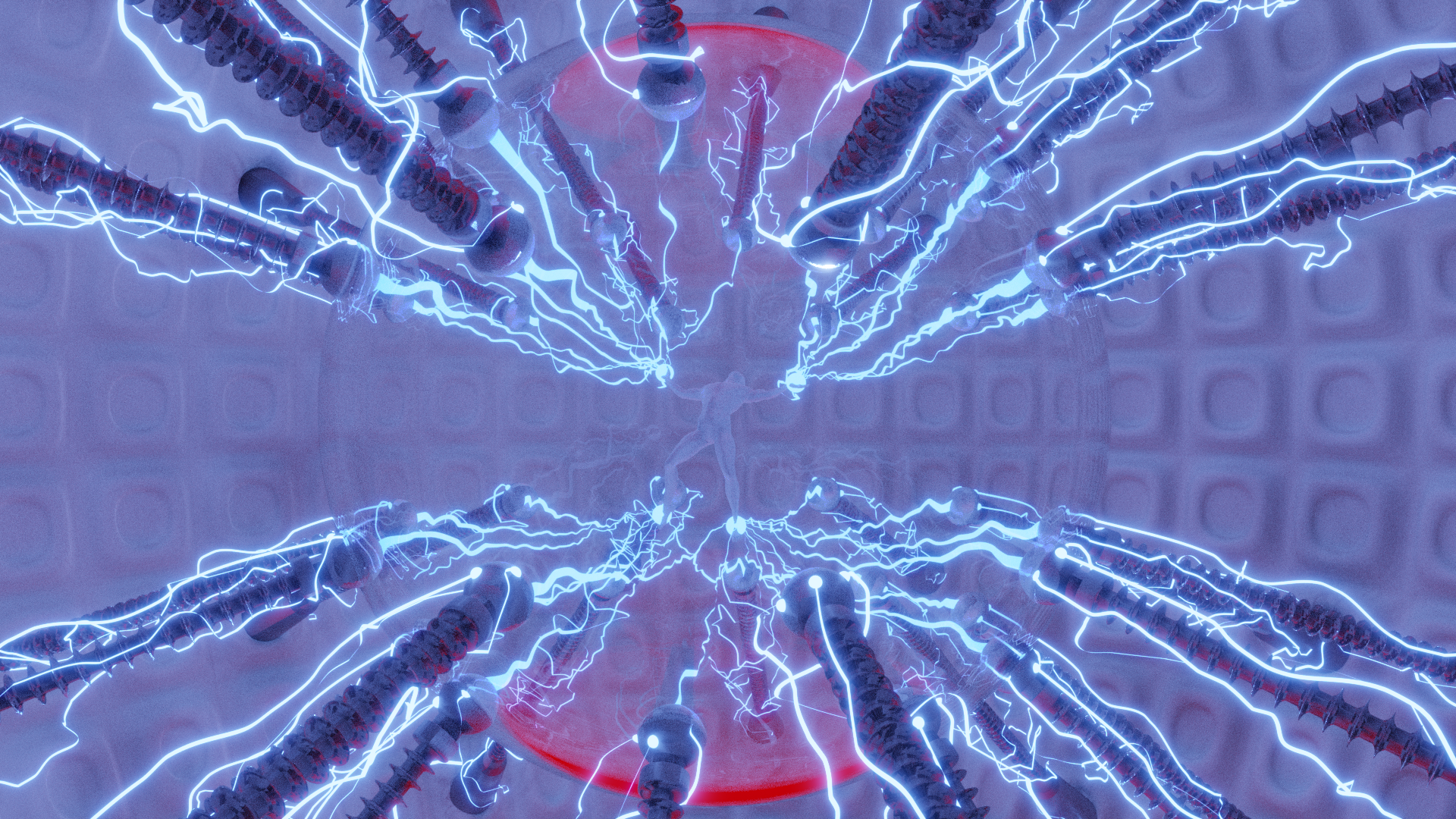 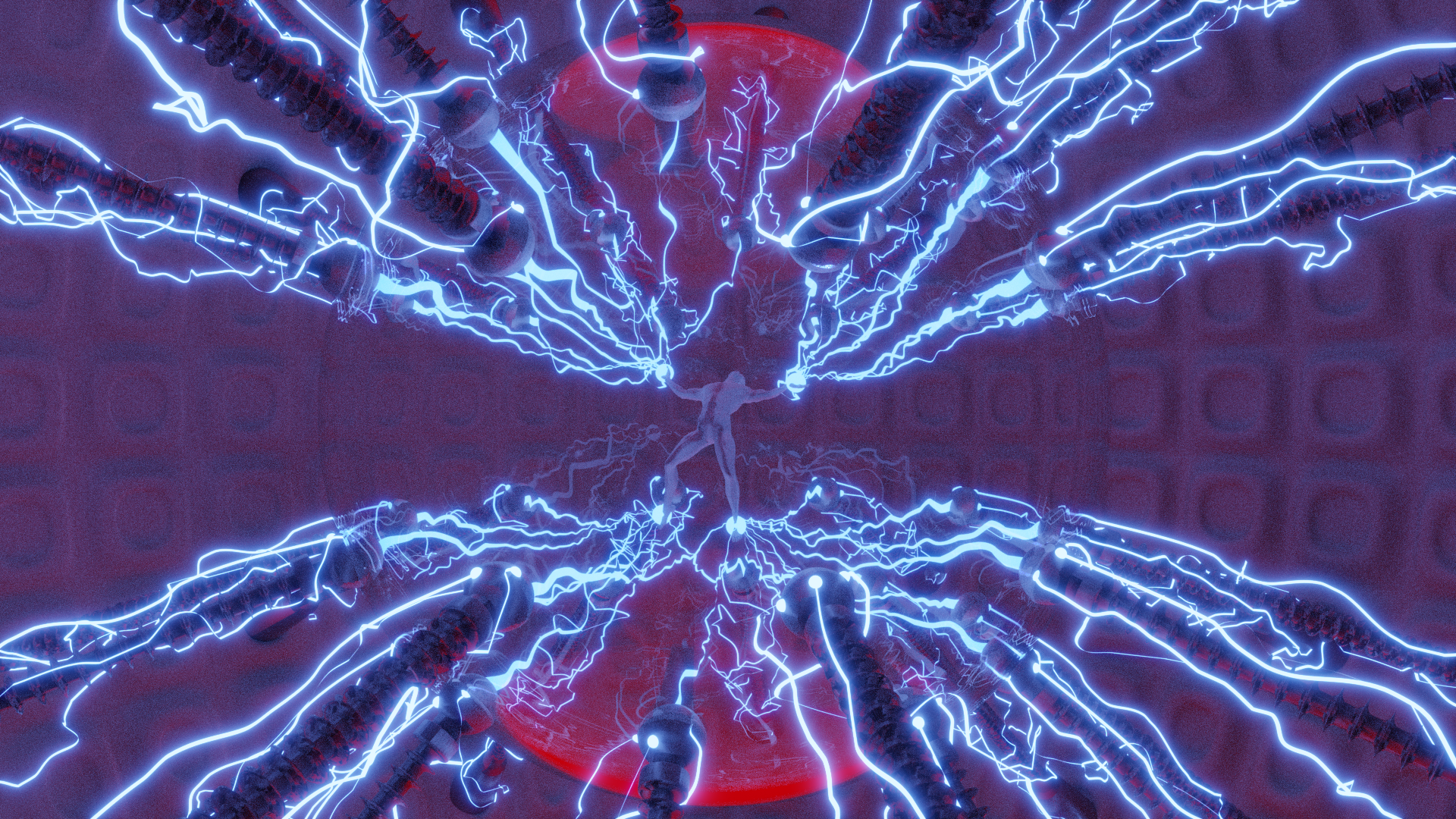 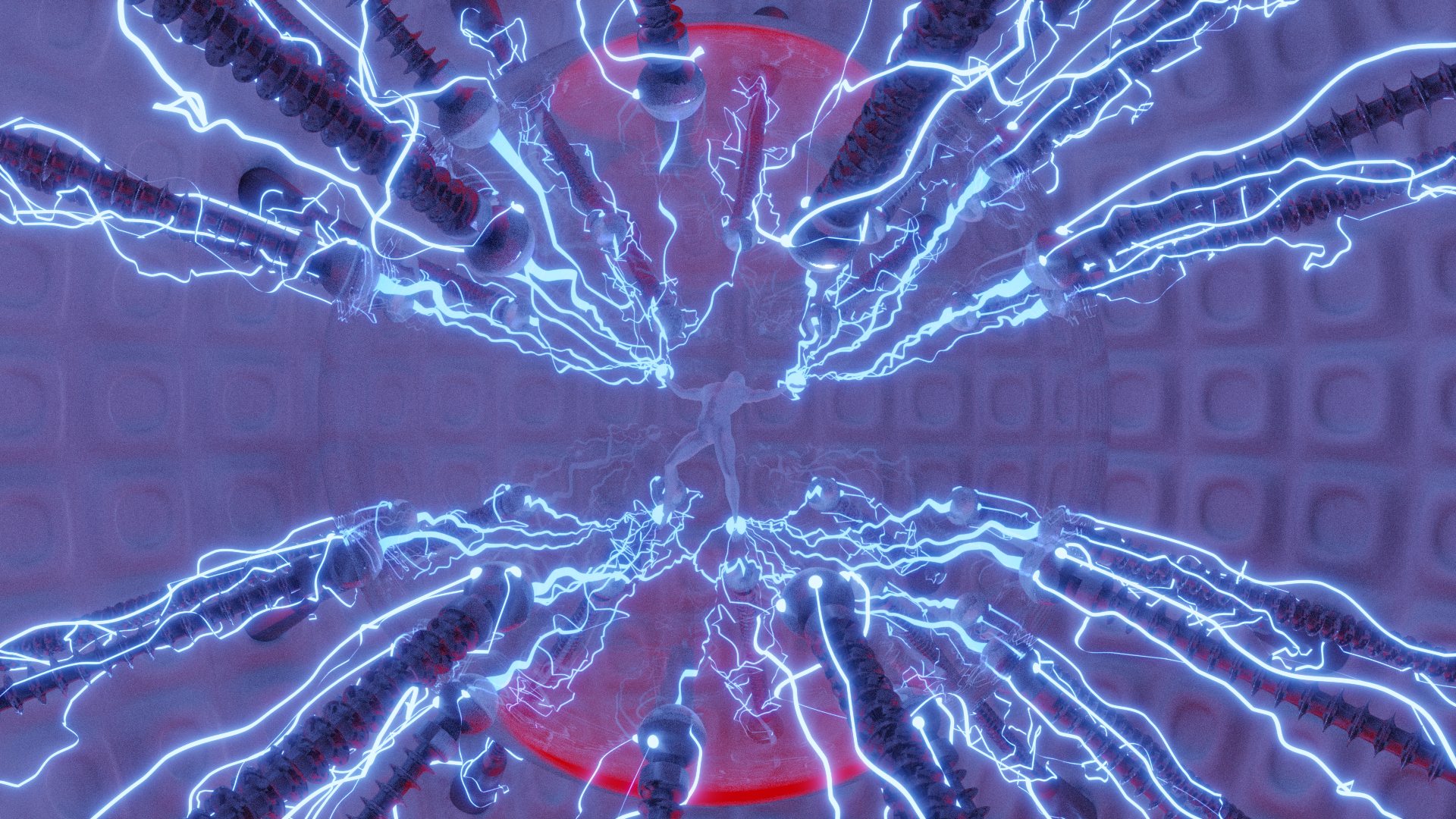 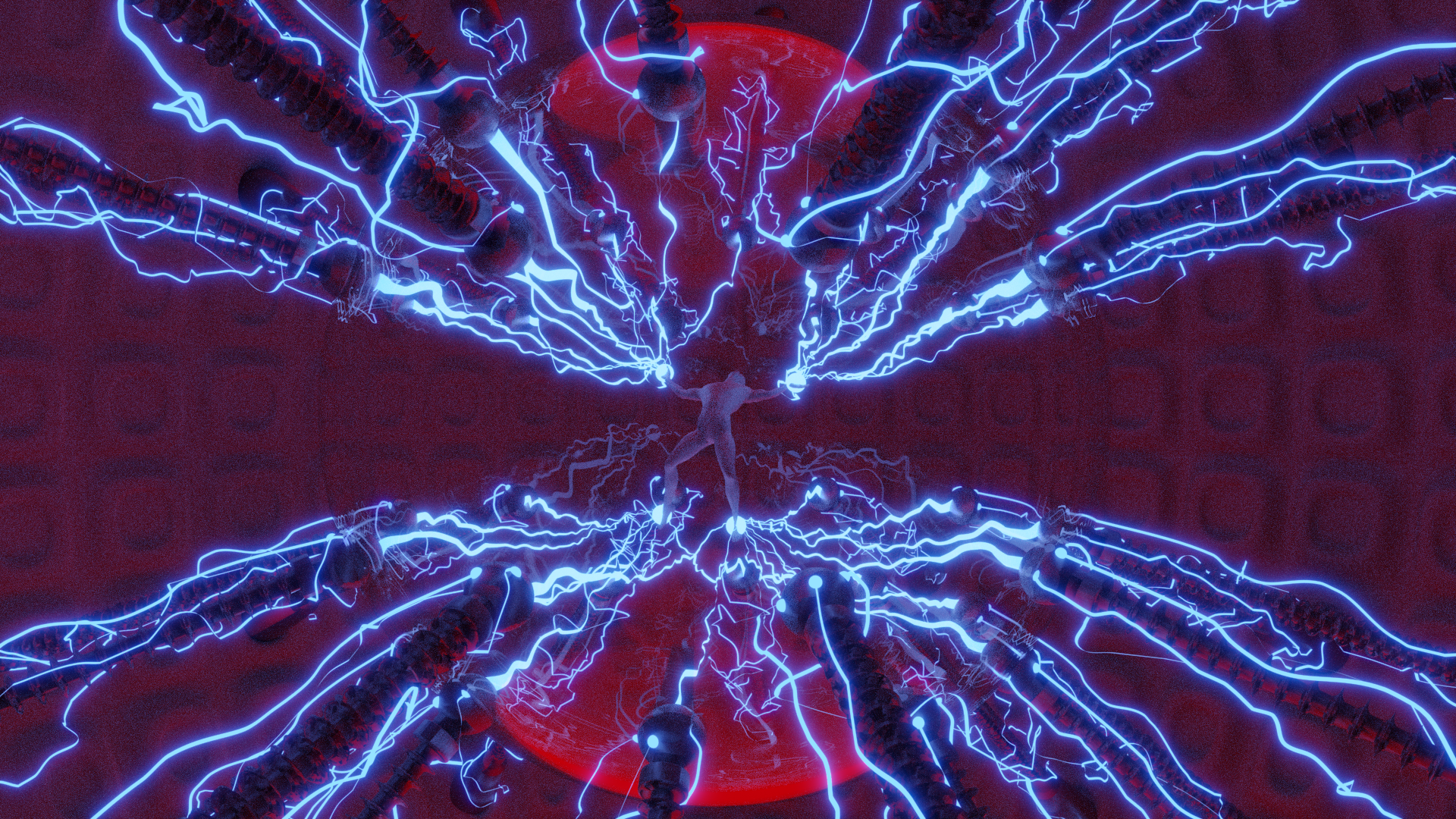 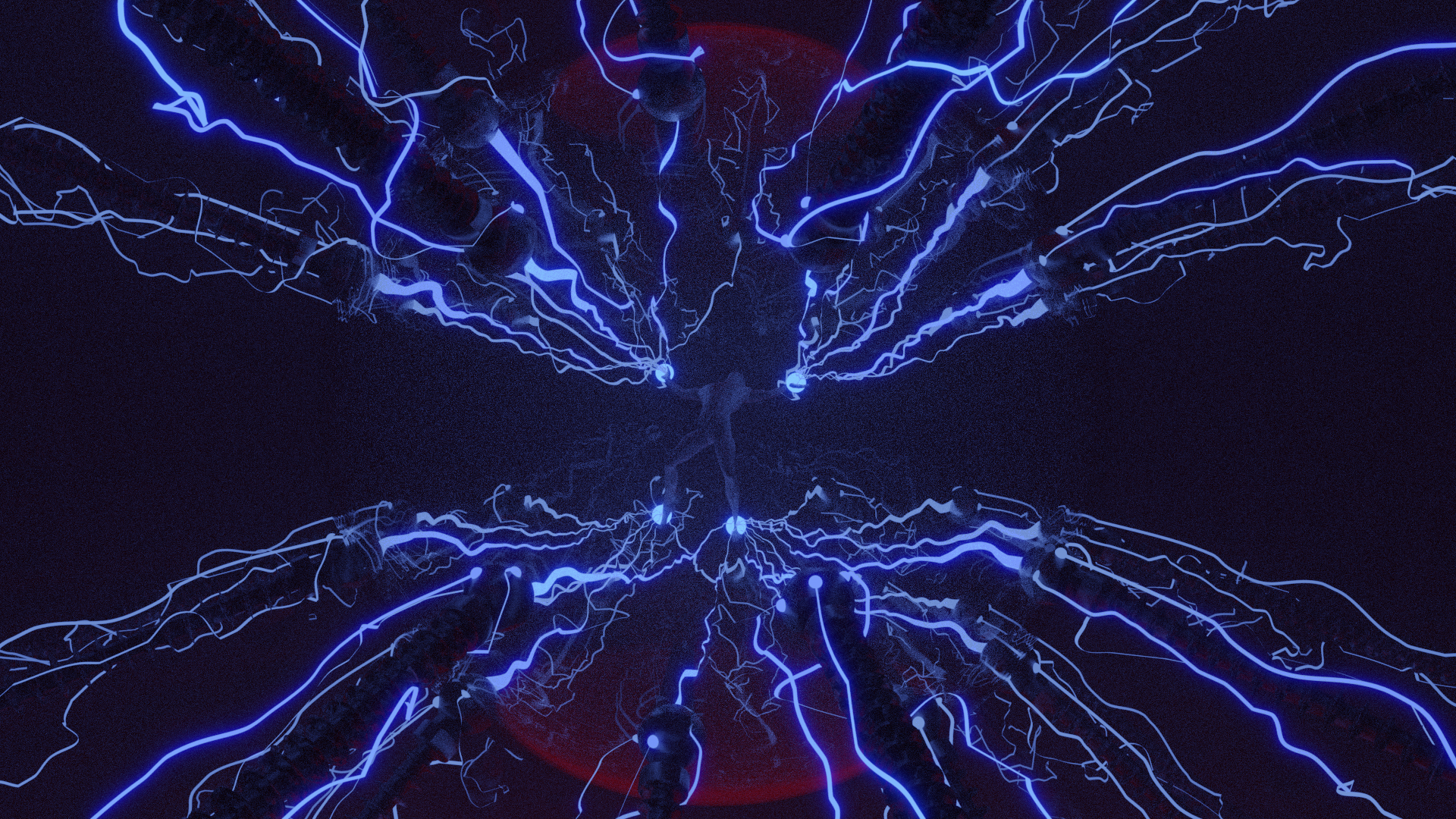 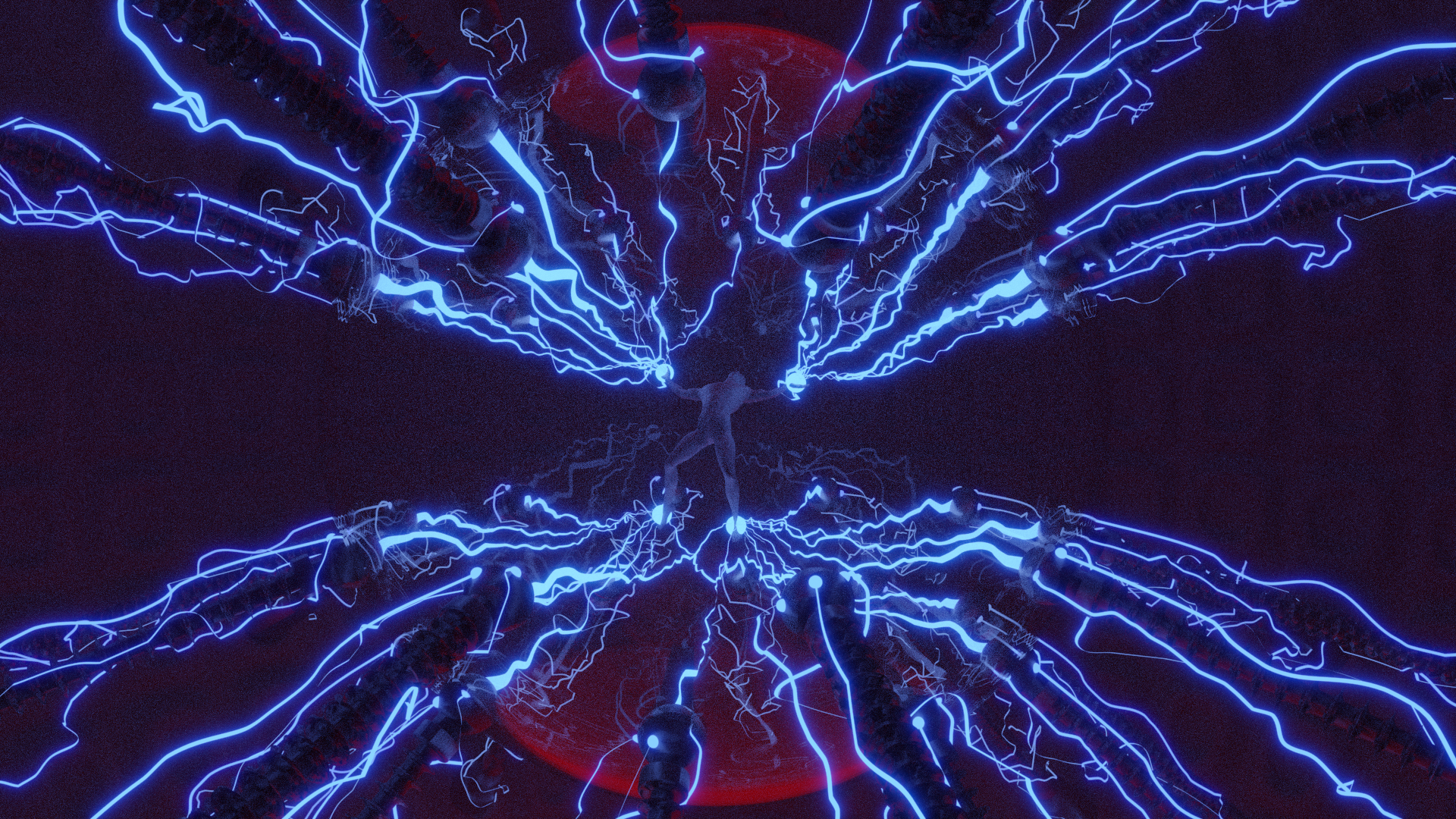 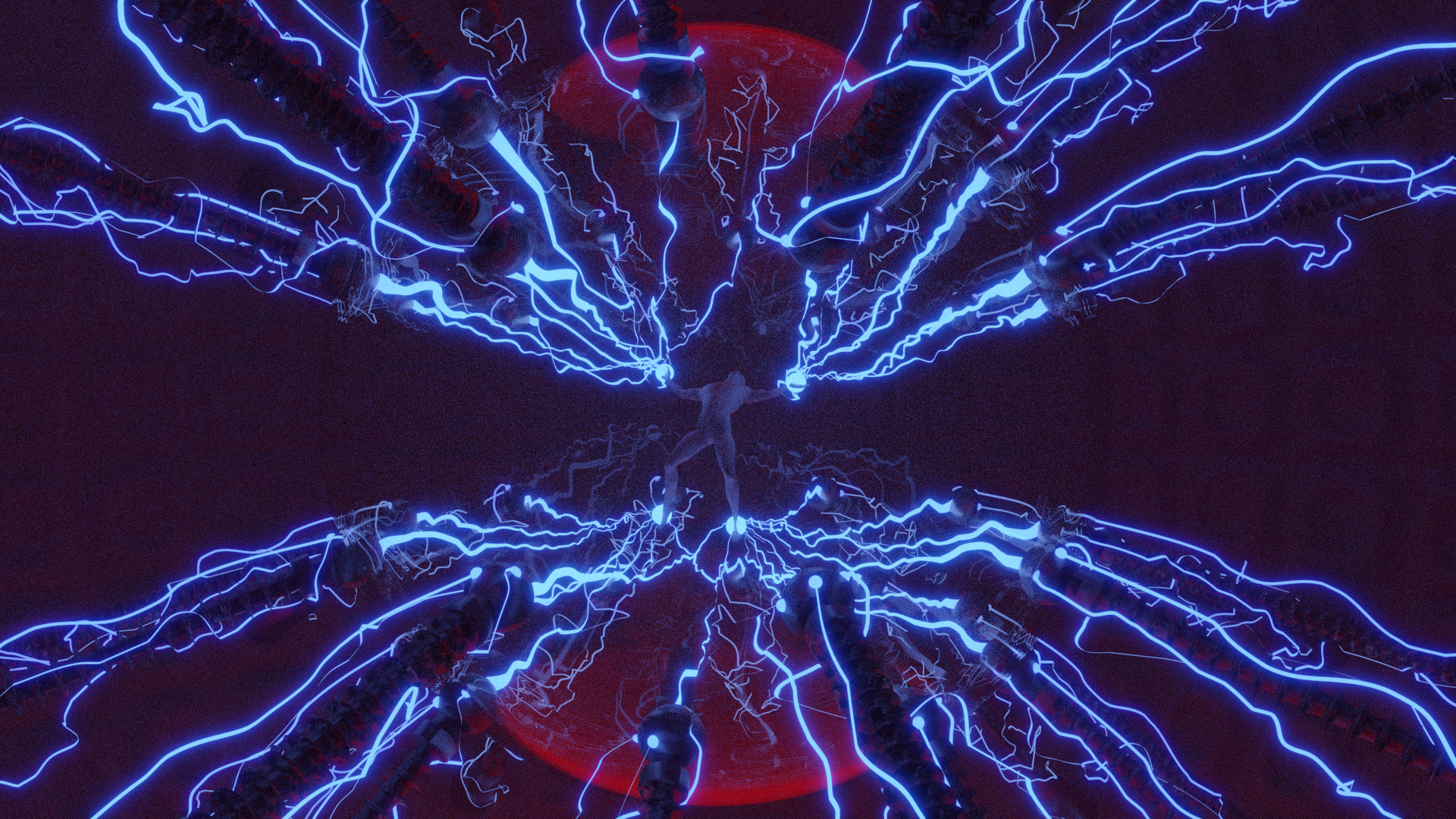 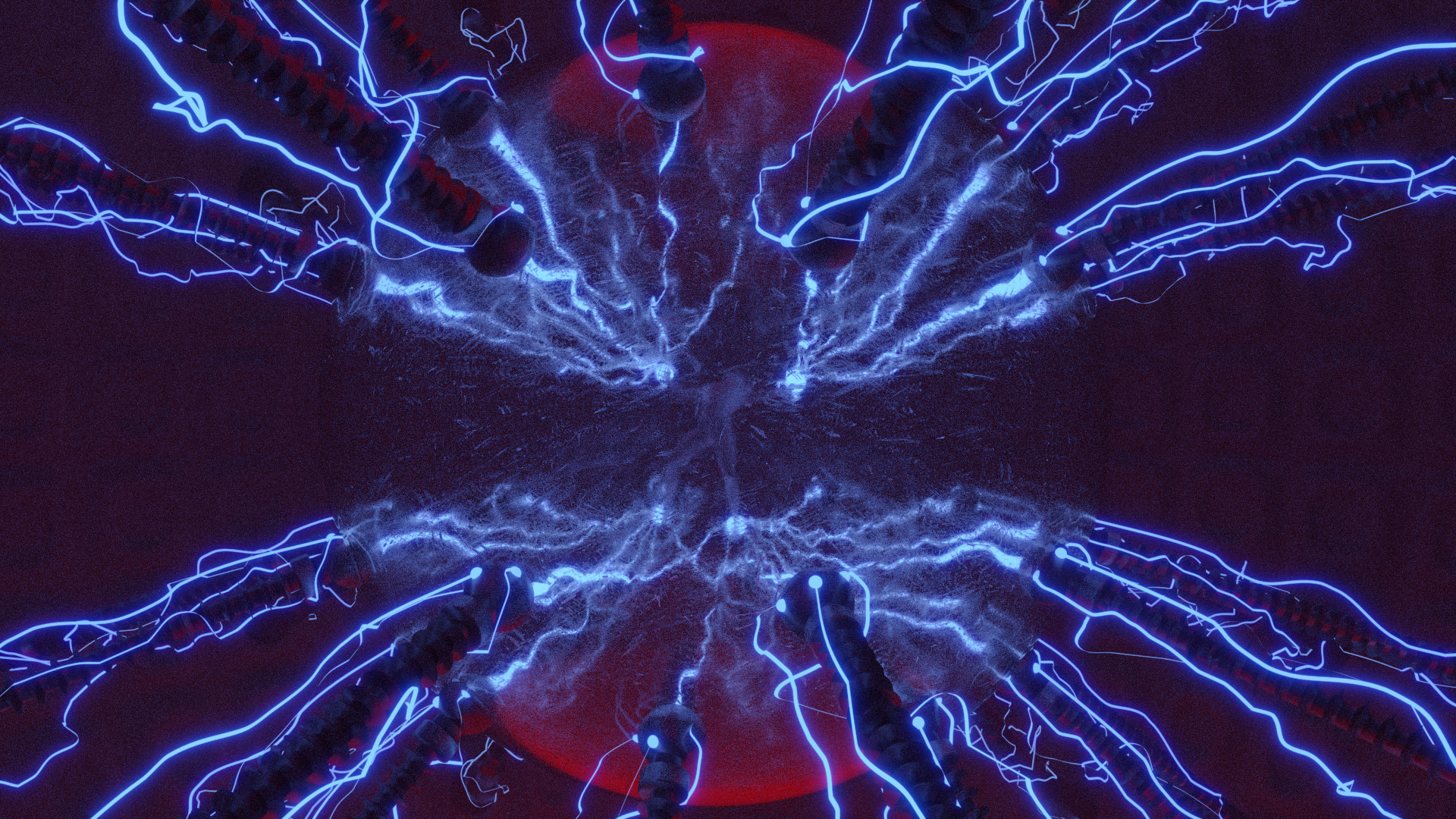 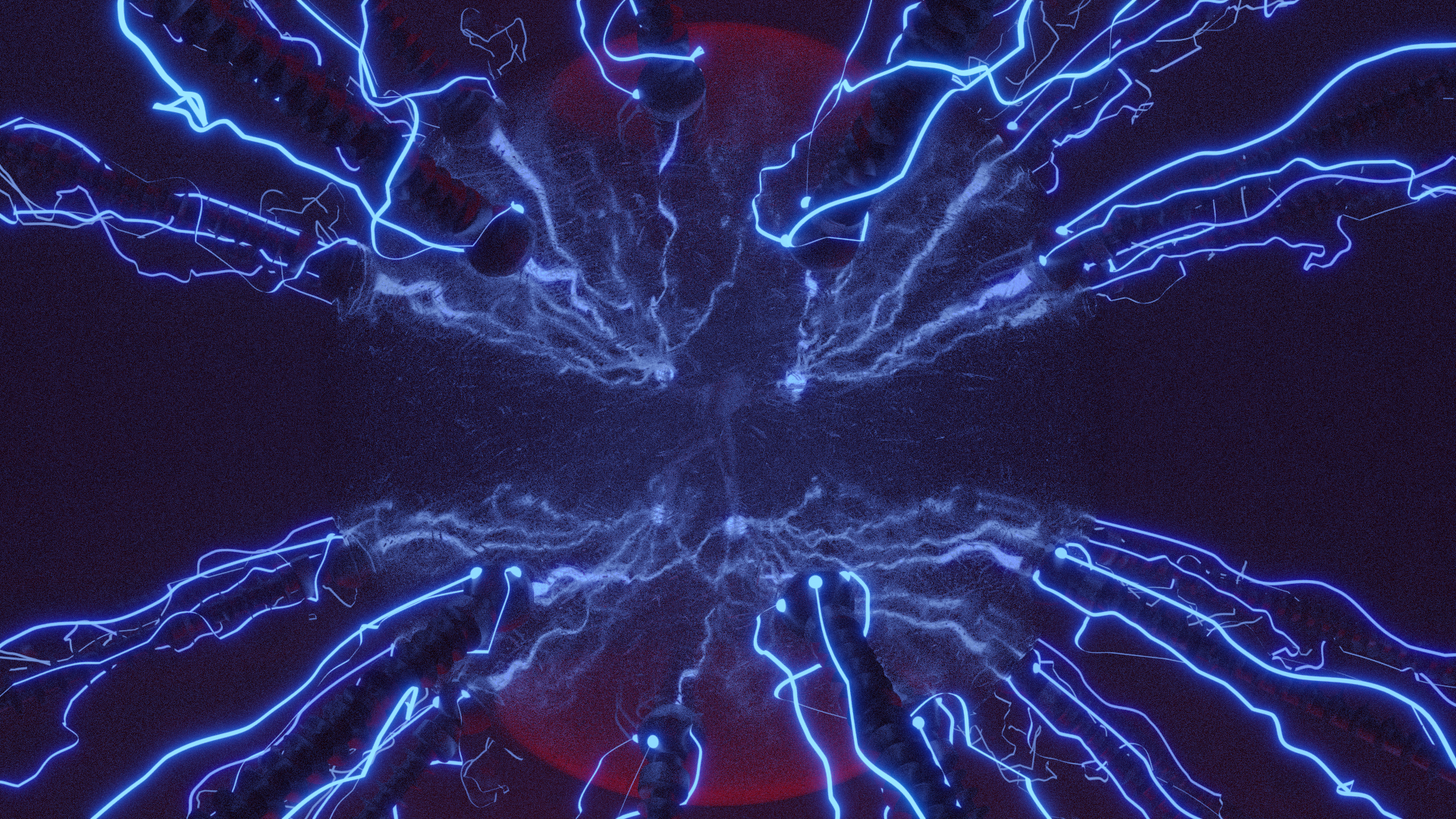 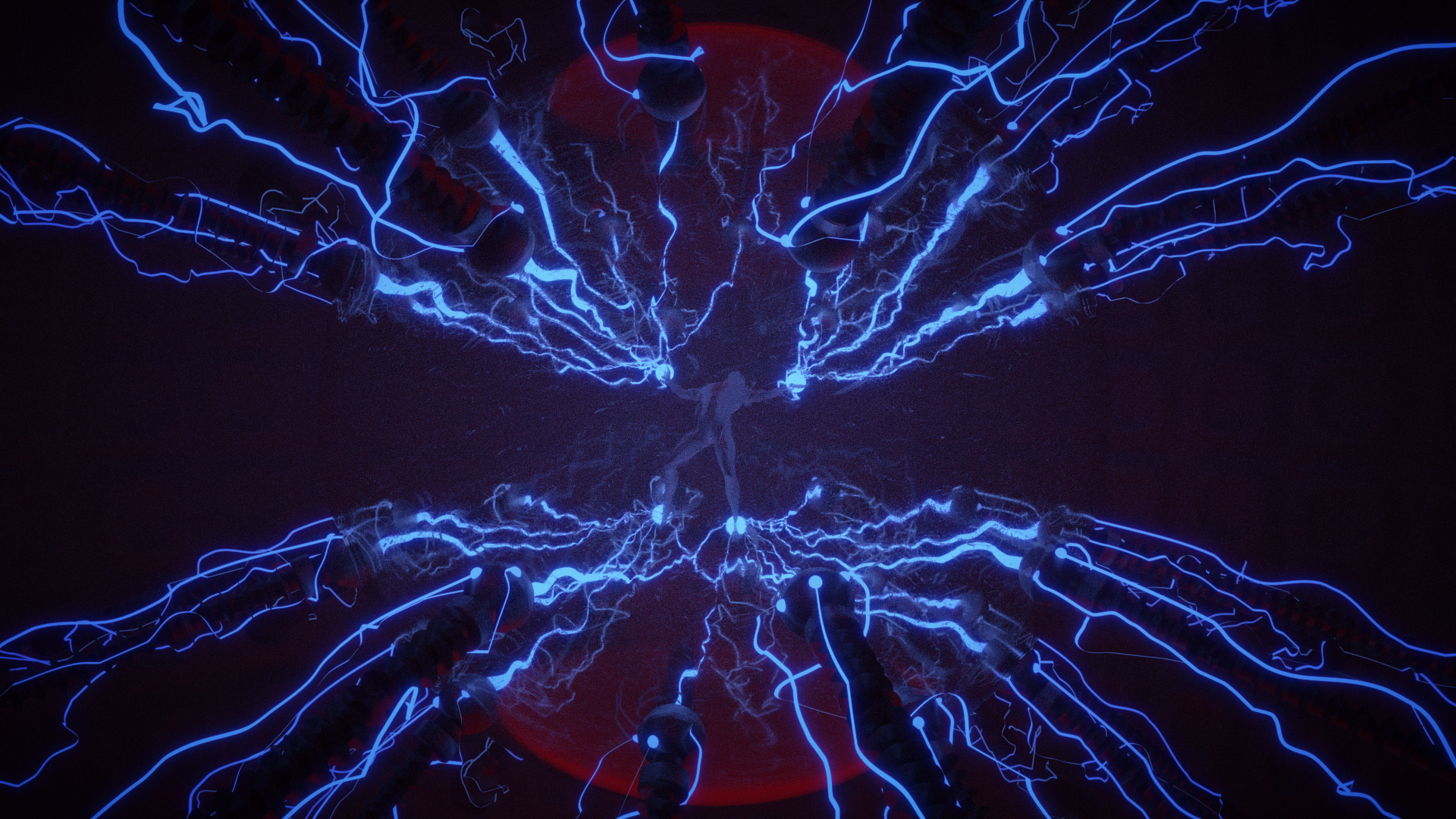