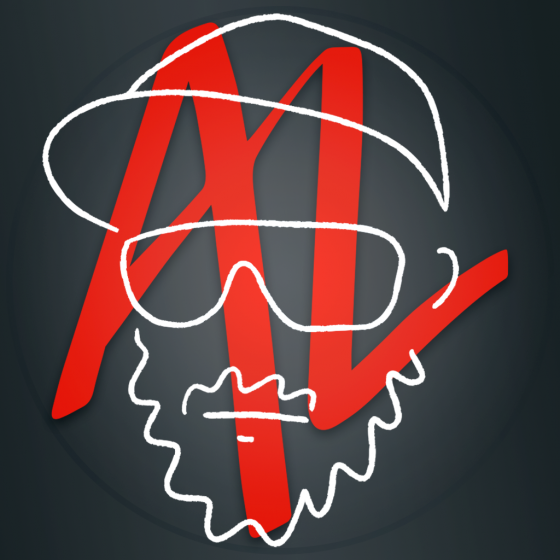 alytlebird
interpolator
Offline / Send Message
alytlebird interpolator
Jan 2020
Welcome, all! Happy New Year, and welcome to a new decade! Time to kick off the first Monthly Environment & Prop Challenge for 2020!
A very special repeated thank you to @kadeschui for running these challenges for the past few years!

Without further ado, here are our official options for Challenge 64: 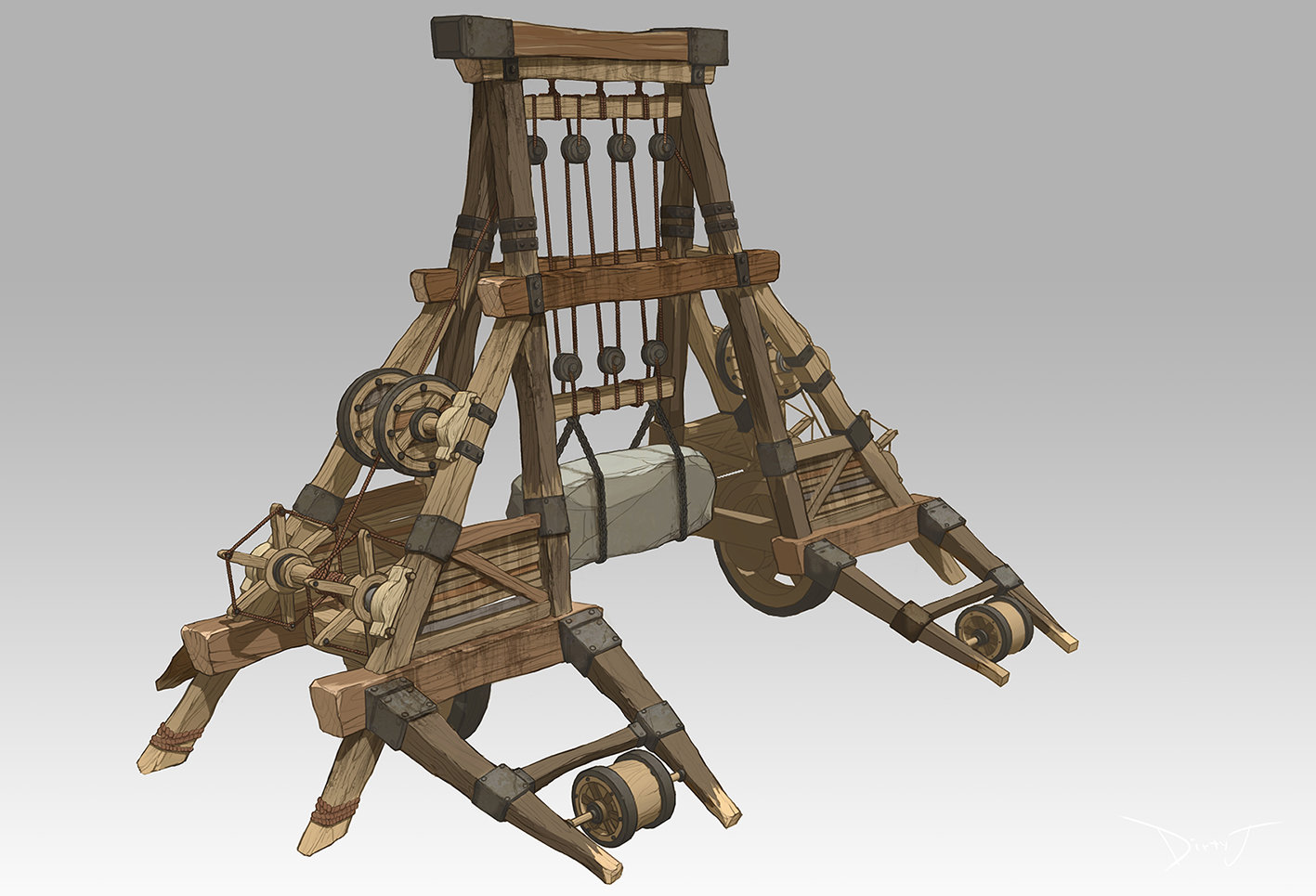 Here are some specifics.All that matters is that you learn while being able to effectively critique others, as well as accept critiques on your own work. Remember to have fun!
Let's roll! 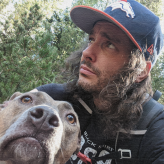 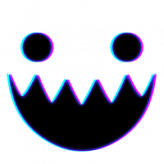 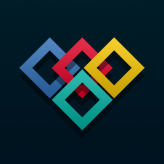