My first finished work in 3d. Critique is welcome.

TechNoir__01
Offline / Send Message
TechNoir__01
Nov 2019
Hello fellow polycounters, this is my first post here and also my first finished project in 3d ever.
I`ve been poking Fusion 360 for quite some time now, mainly as a tool to design knives that later would be produced IRL. But i`ve always wanted to become 3d artist and make something cool. I started watching some tutorials Keyshot, as it is compatible with CAD software such as Fusion.
So, here is what I eneded up with. I did some stuff in Fusion in the past, but either didn`t finish it or just didn`t like the end result. But this time I think I may even not hate it too much

Knife was modeled from scratch in Fusion 360, then rendered in Keyshot with some post effects in Photoshop.
But I want to hear what do you guys think.Is it any good ? What can be done better ? Should I post this on my Artstation page just to have something I can show people and be proud of, or is recent quality not quite there yet ?
So, here goes nothing 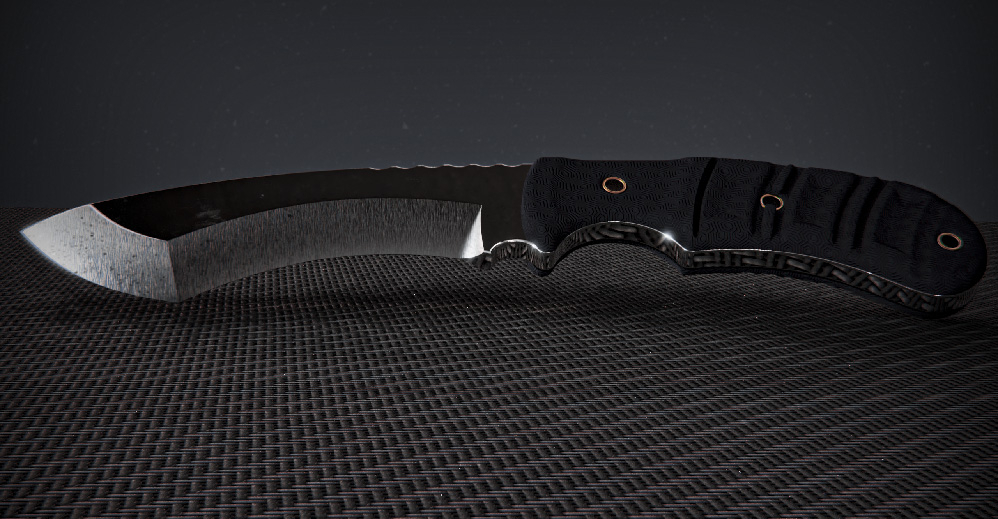 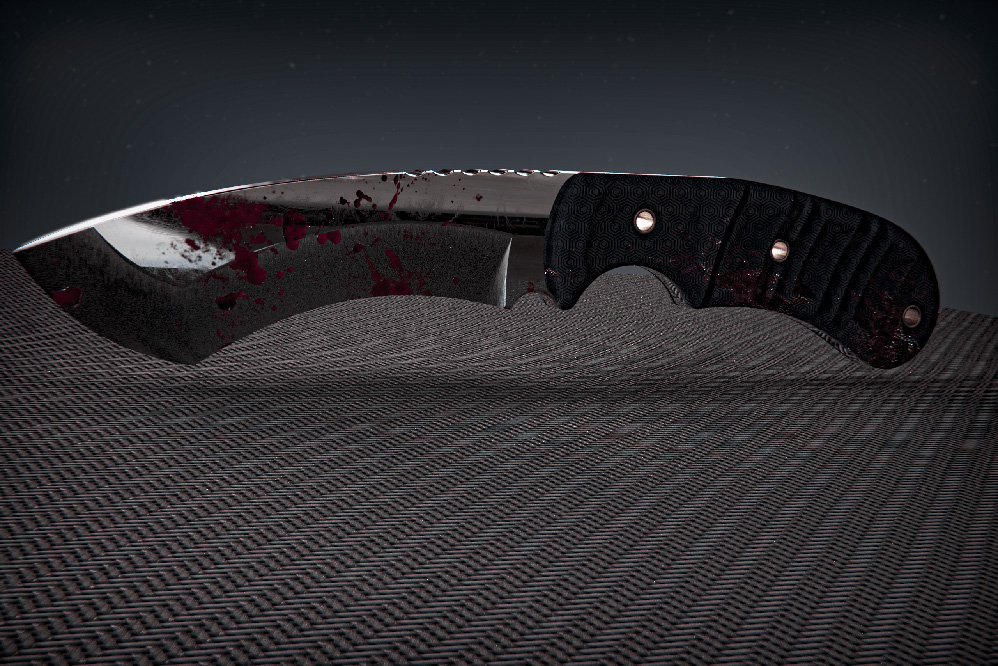 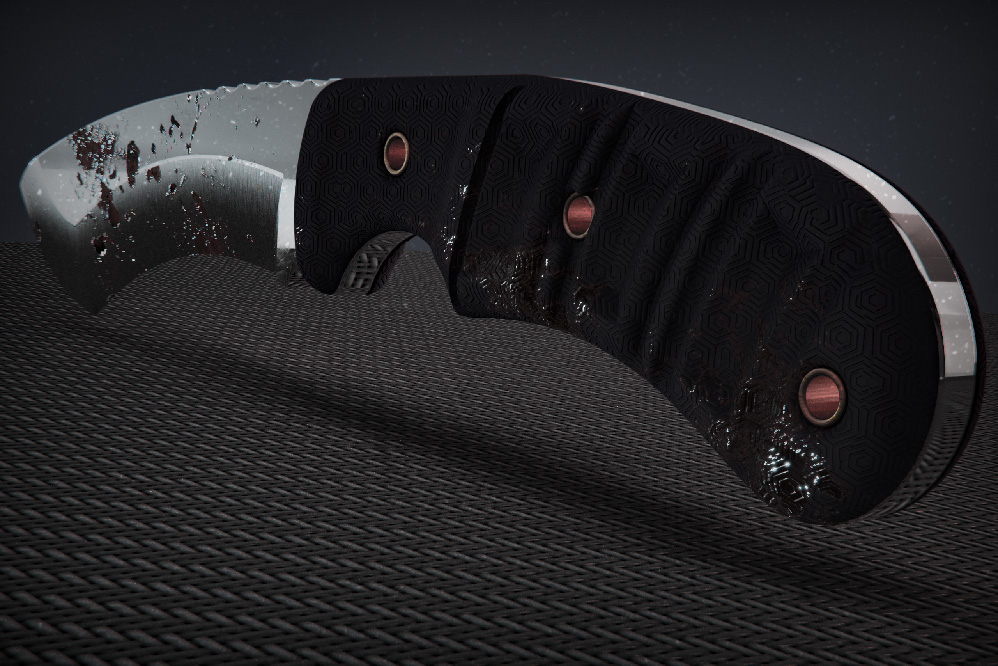 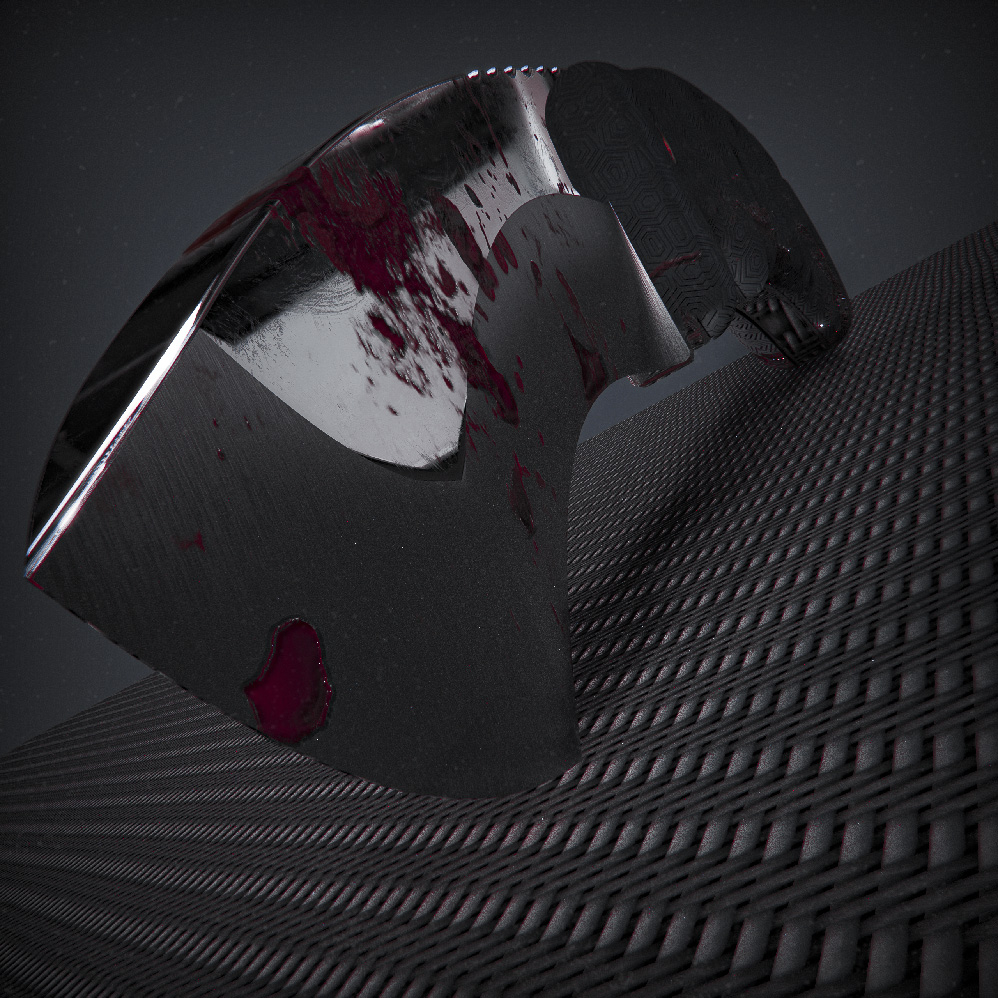