S_Silard
Offline / Send Message
S_Silard
Oct 2019
Hello everybody, a few days ago I've released my script for MAYA, which helps me a lot when creating UVs. I thought somebody else might find it useful as well.

It can help with packing for UDIMs, can check for overlapping amongst many other things, rectangulate, straighten uvShells quicker and on a different way than the current tools in MAYA, and there's many more stuff in it. So if it sounds interesting to you, please take a look at the trailer. And also, please do let me know your thoughts. 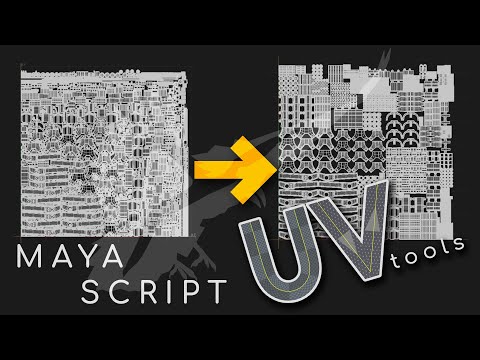