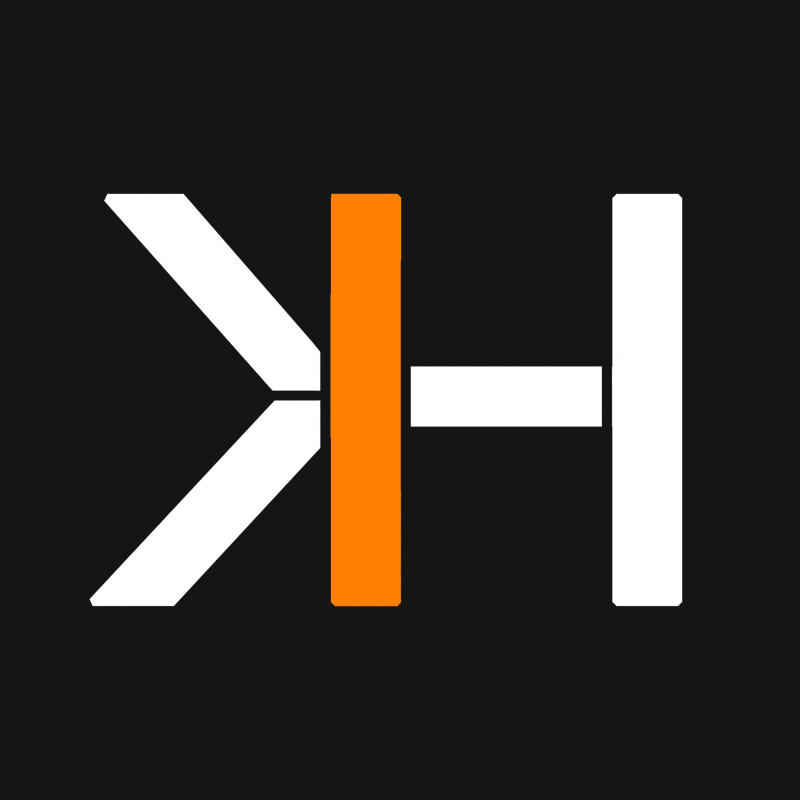 Hello everyone, welcome to the Bi-Weekly Substance Challenge.
How it works

Discord
We have a channel in the Allegorithmic Discord group where you can share WIP's and final images as well as discuss the challenge, Click here to go to it.
If you have any other questions in relations to any of the Allegorithmic's software, use the appropriate channels for those questions. 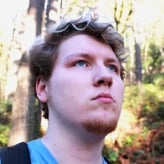 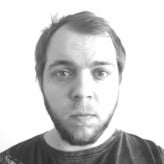 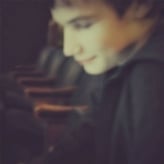