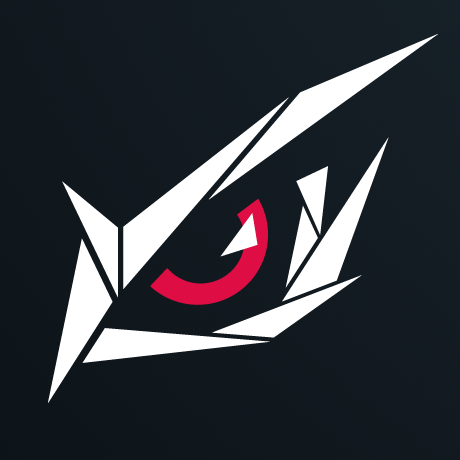 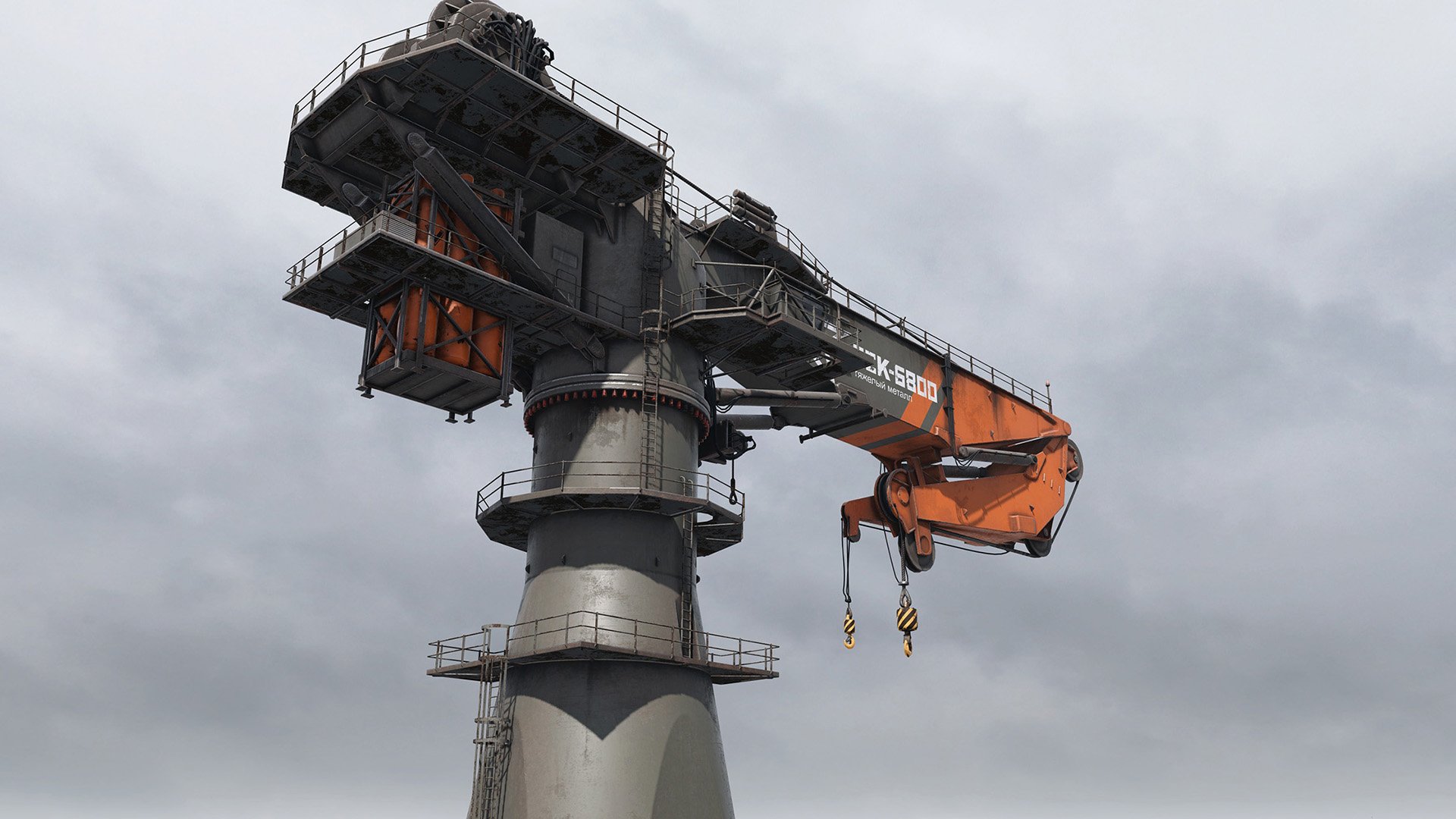 we (my brother and I) are working on a game project, which obviously will not be called offroad racer on release. We would like to share some insights and behind the scenes because basically, why not. There is no big company attached ... no nda´s and stuff. I learned so much reading this kind of topics on polycount that I feel like maybe this will help someone somehow or at least be entertaining for the real game developers who will probably laugh at our mistakes.

We are 30 and 28 years old and have been working in military software development in germany for some time. I did a brief stint in game dev but sadly game companies in germany tend to like browser games very much.

We love games and we love developing games and the technology behind them even more. So we both quit our jobs and are working on this project fulltime now .... YAY!

....good for yeee! How is this supposed to work then?

We are planning on releasing our game on steam later this year. Since we are only two guys doing all the work and also developing our own engine this is a massive task.

....wait, you chumps are developing your own engine??

Developing the entire engine will be great, my brother said. It will be fun, he said. Yeah, but seriously it already starts paying off with the suspension animation, driving physics, wheel blur .... local splitscreen playing online and whatnot. But I dont want to bore you with details at this point.

....yeah, now show some pictures! And after reading your freakin life story they better be good -.-

Thanks for reading and keep in mind that we are still very much working on this so most is alpha, alpha. Like proper alpha! 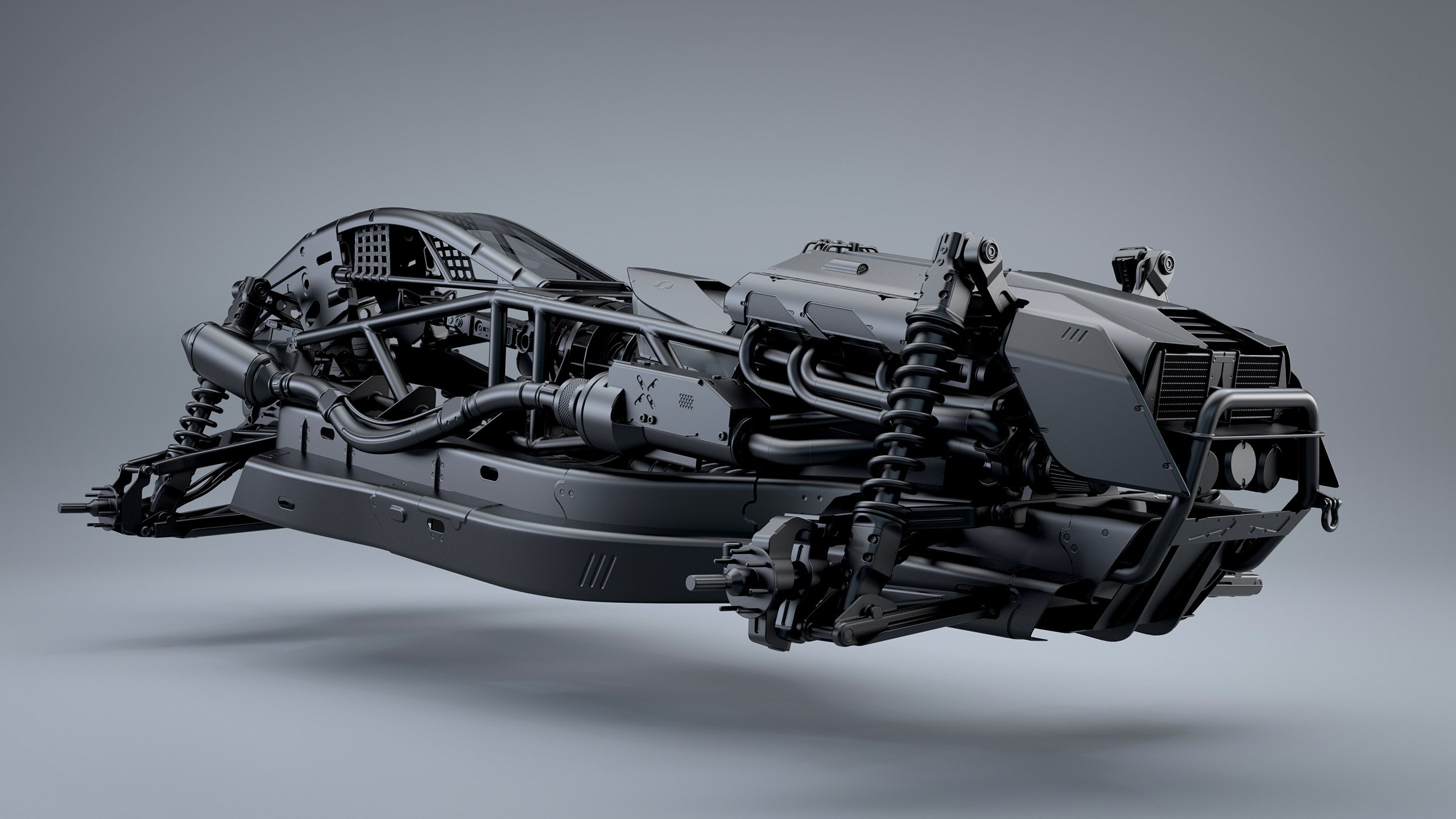 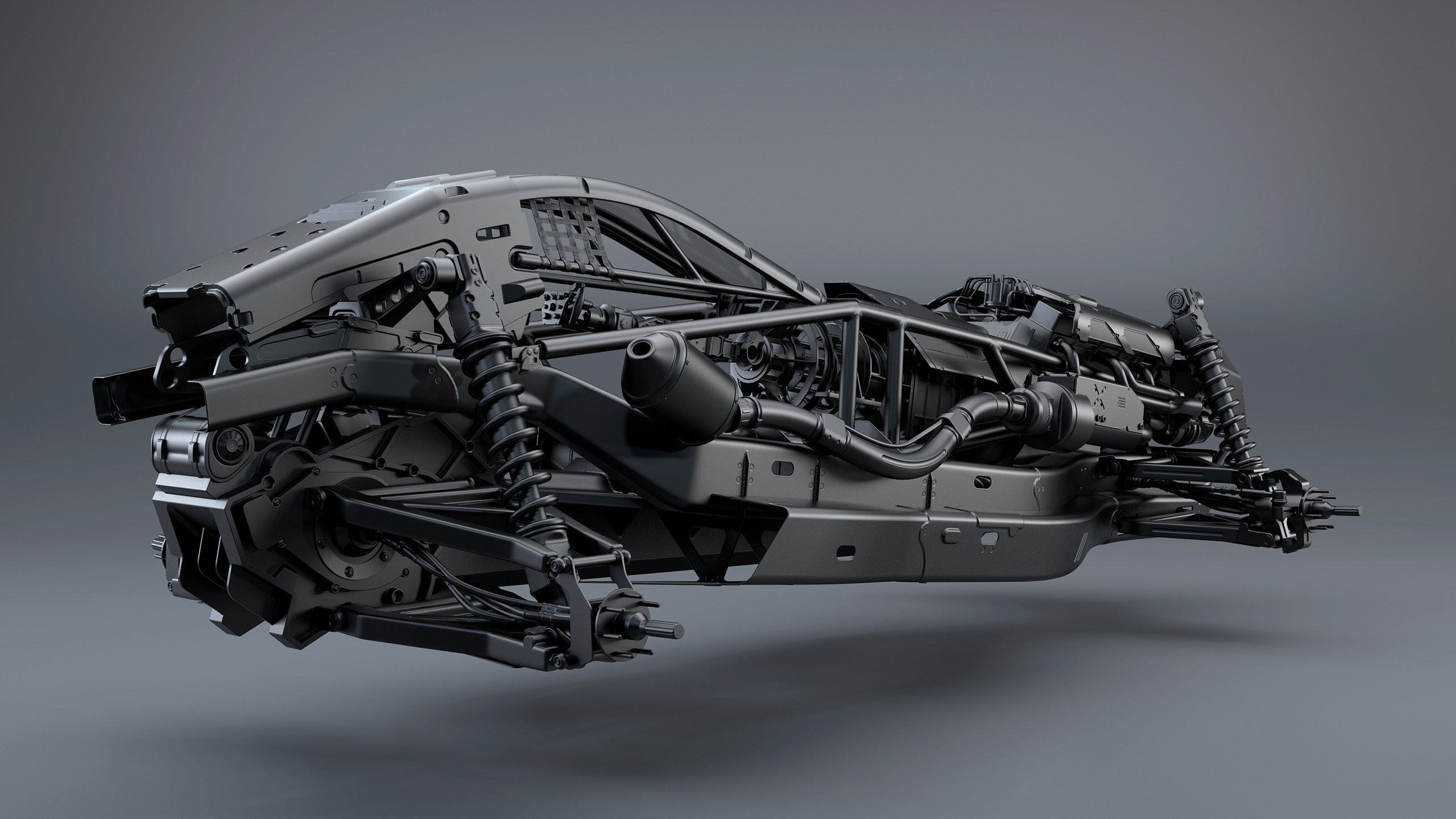 The car is pretty much modular. This is a bake check of the mainframe module (low-poly plus normal) baked with knald: 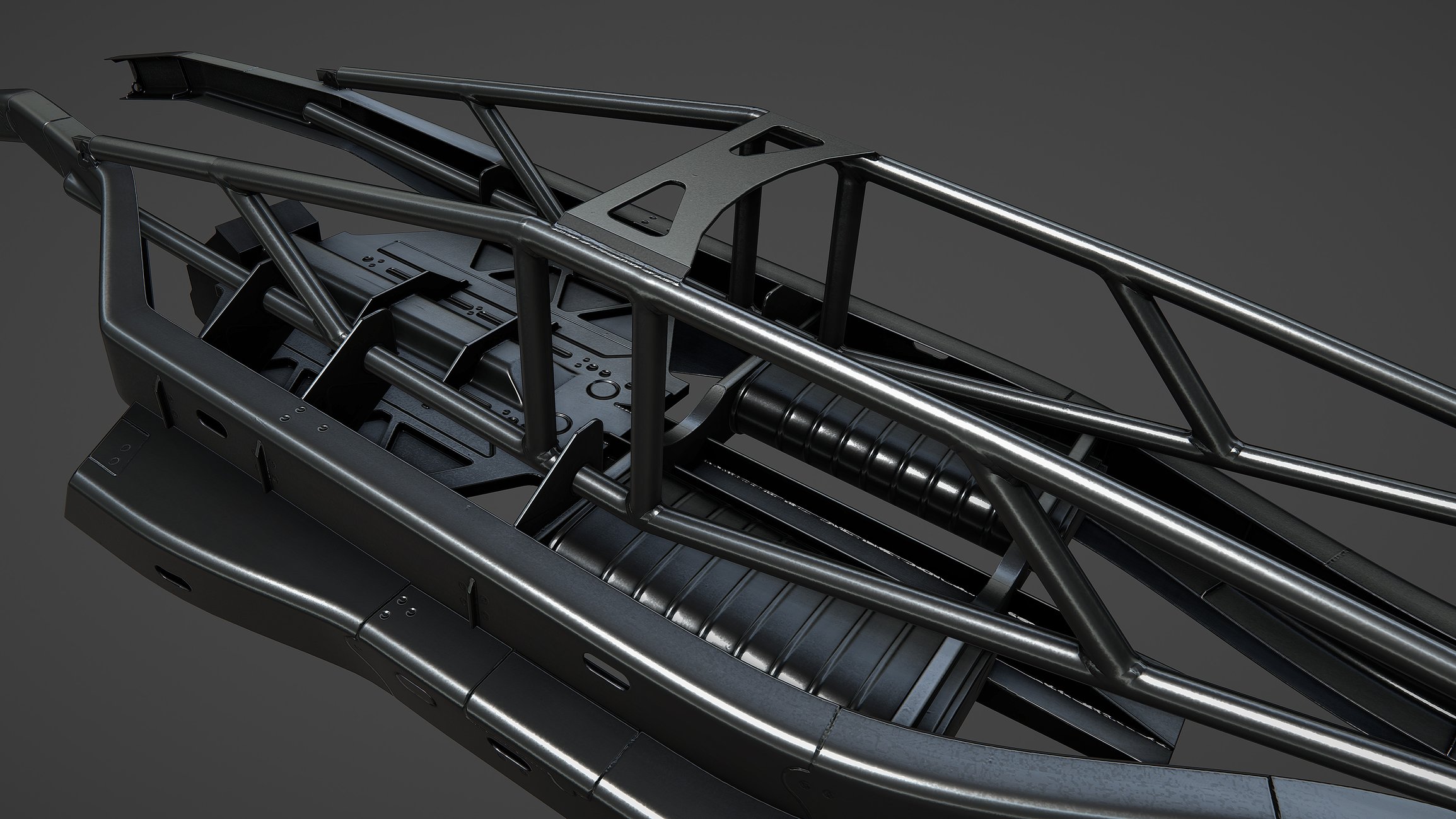 I purchased this awesome kit http://mvhaitsma.artstation.com/projects/Wdzqv and also the one with the cables.
And used it whenever possible: 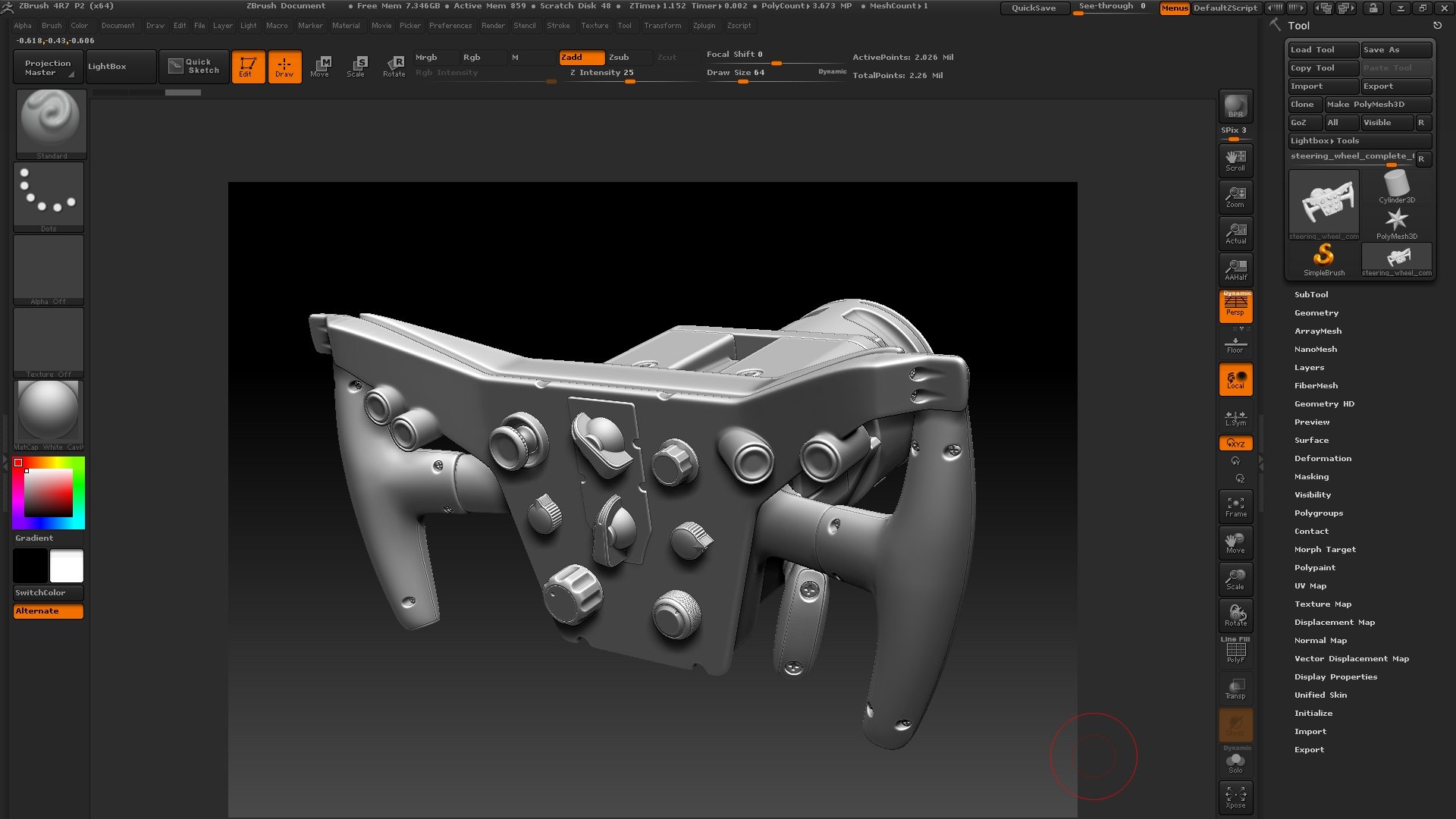 I also purchased the "325 hard surface alphas". Unfortunately I couldnt use them as much as I had hoped, but still.

And here are some ingame shots (ignore terrible sky): 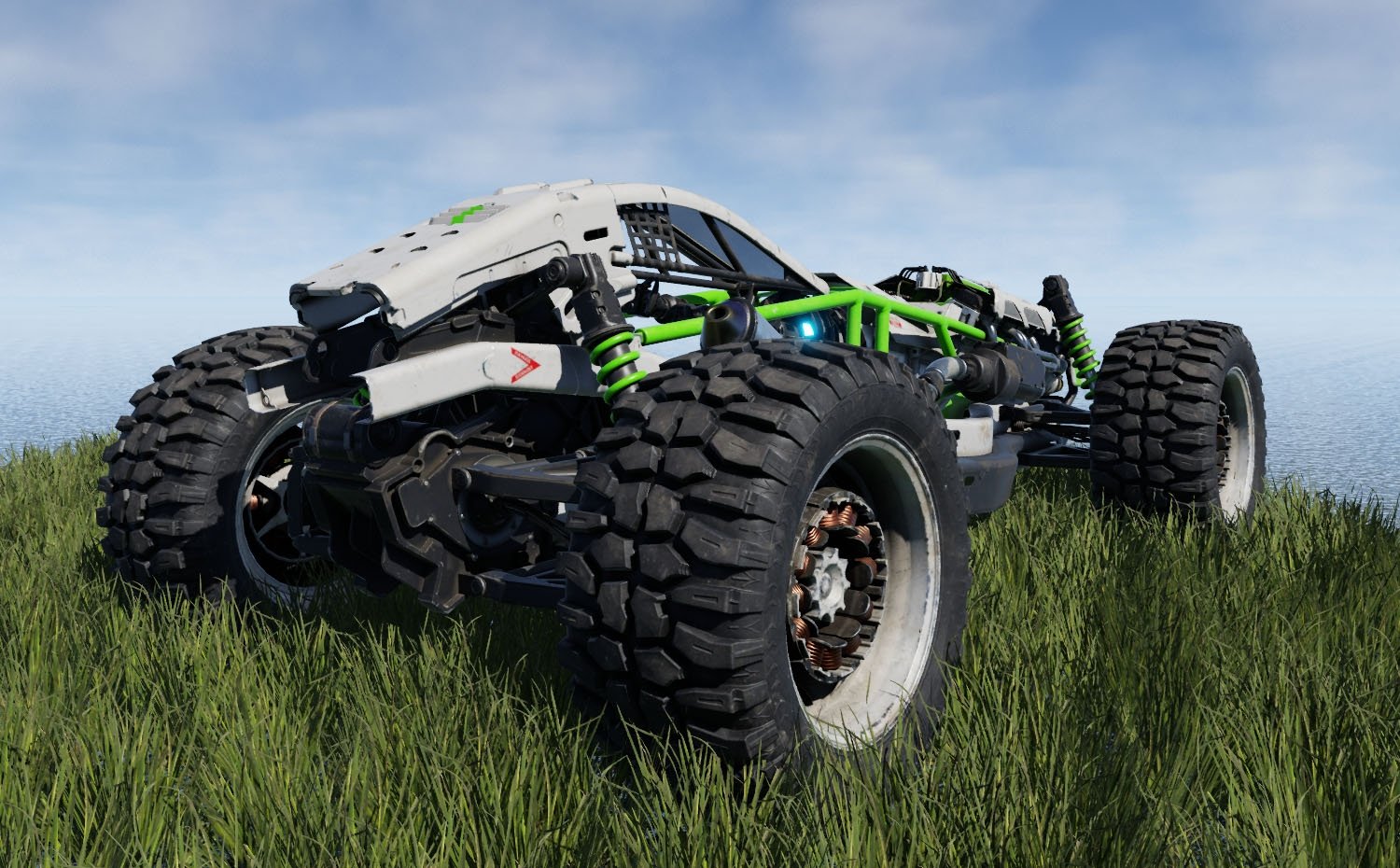 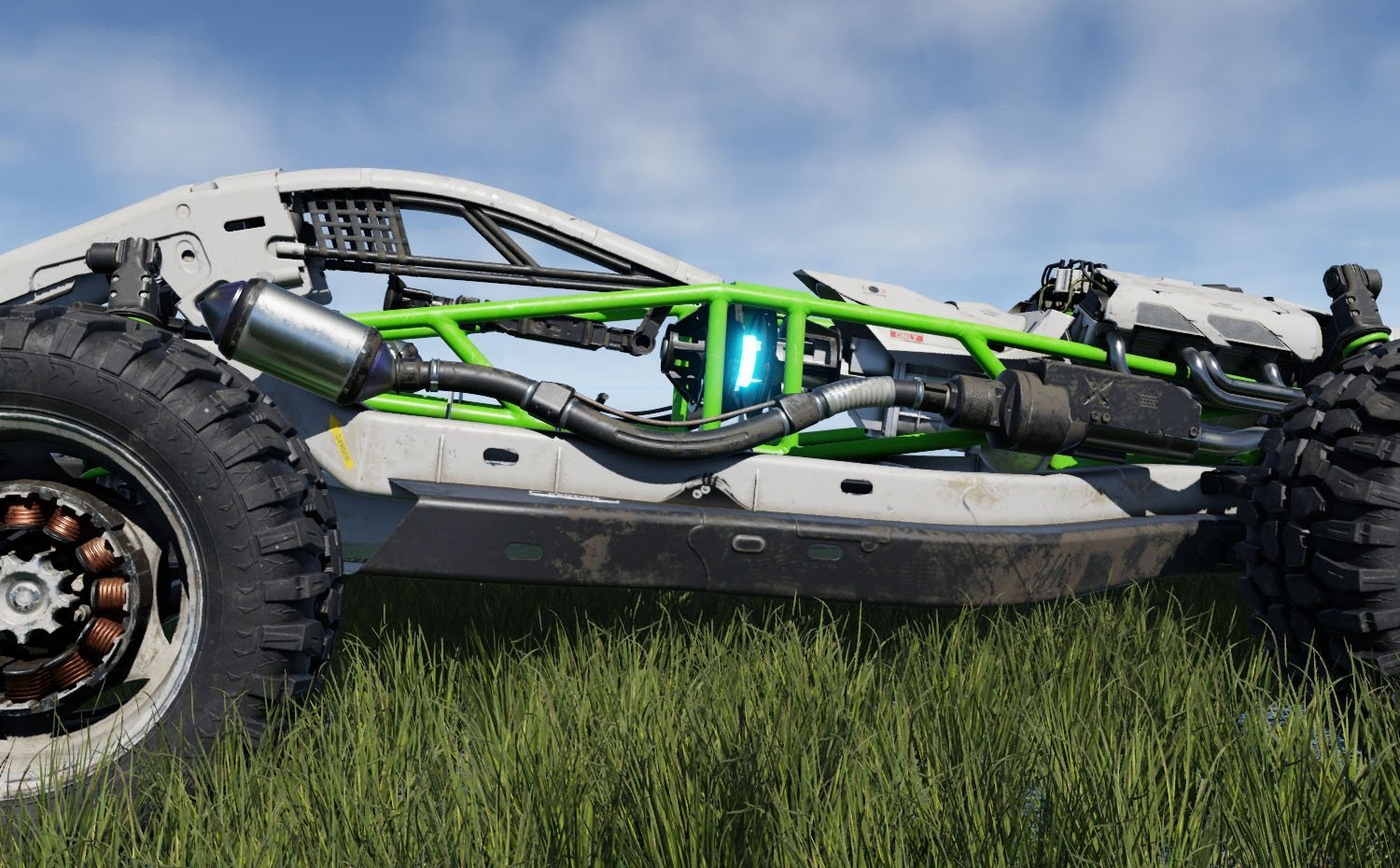 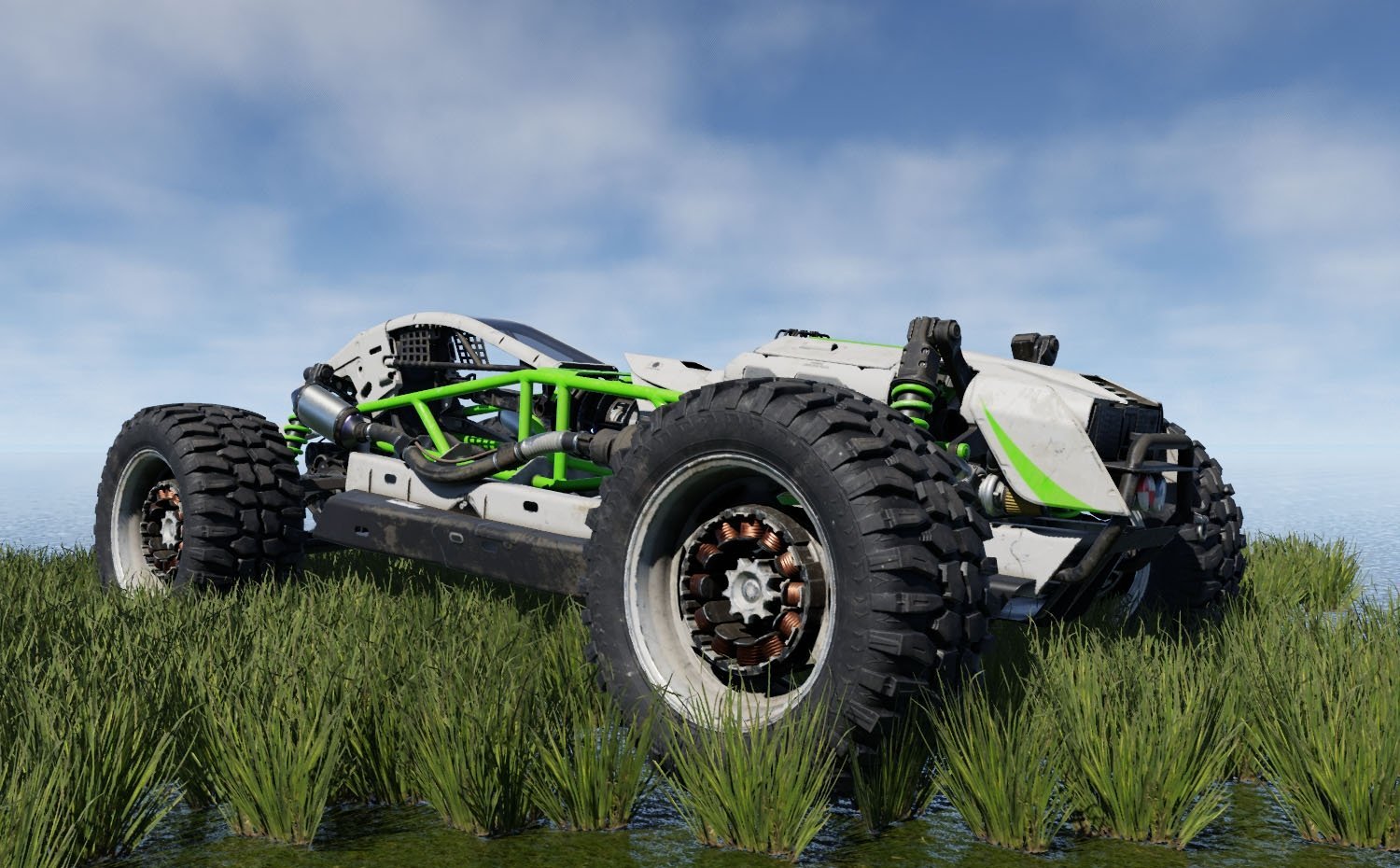 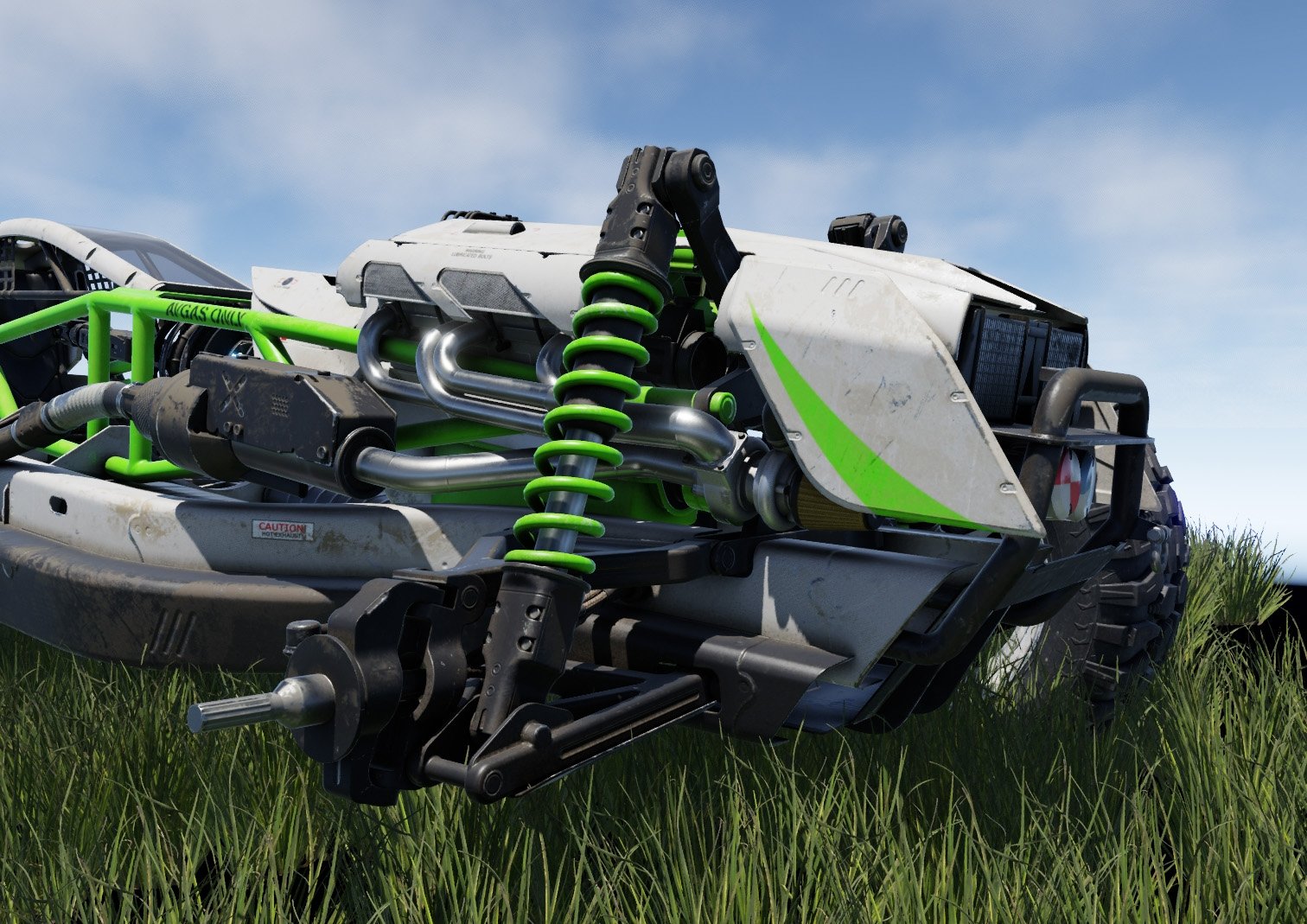 driving with oversteer through power and opposite lock: 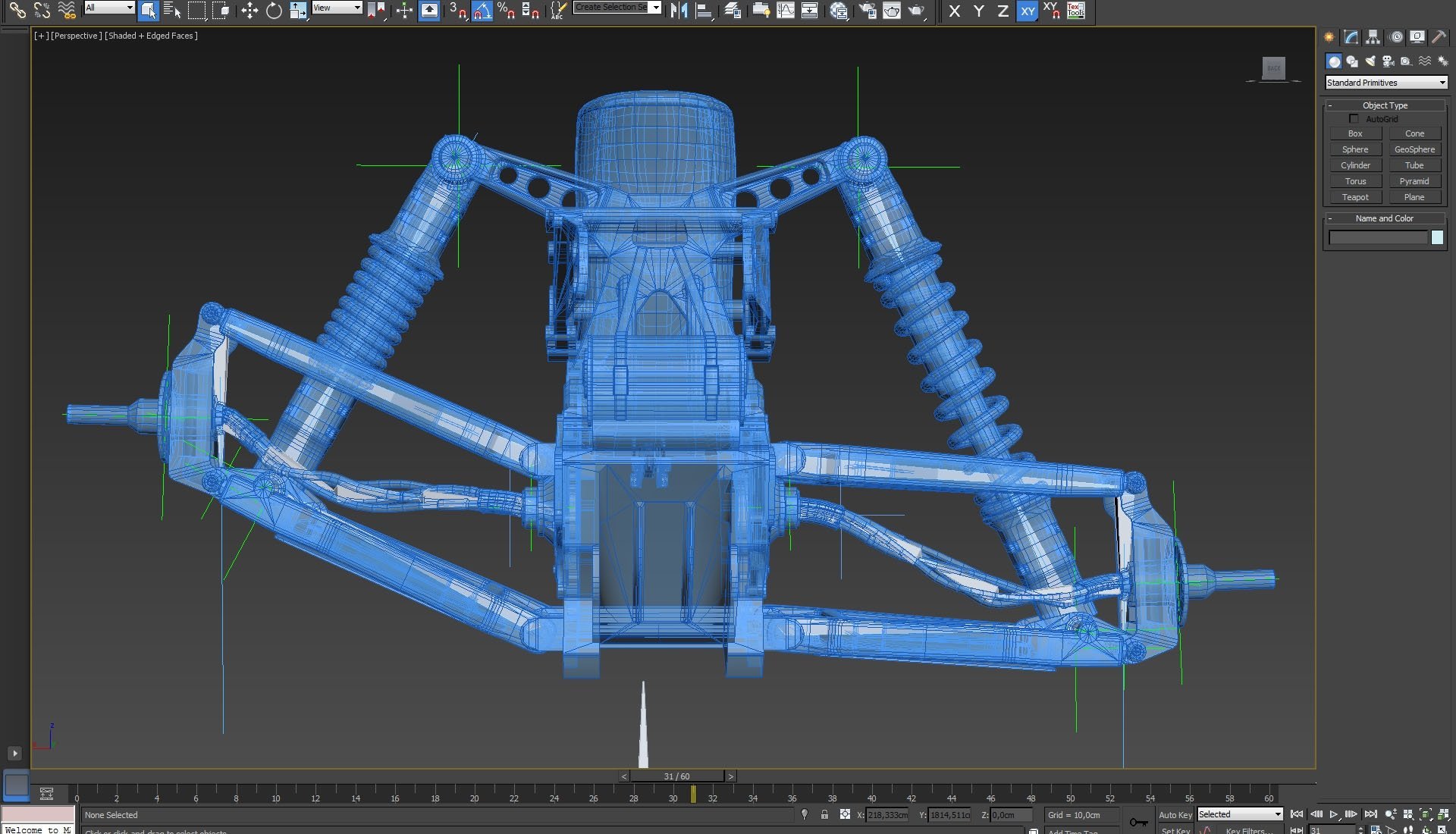 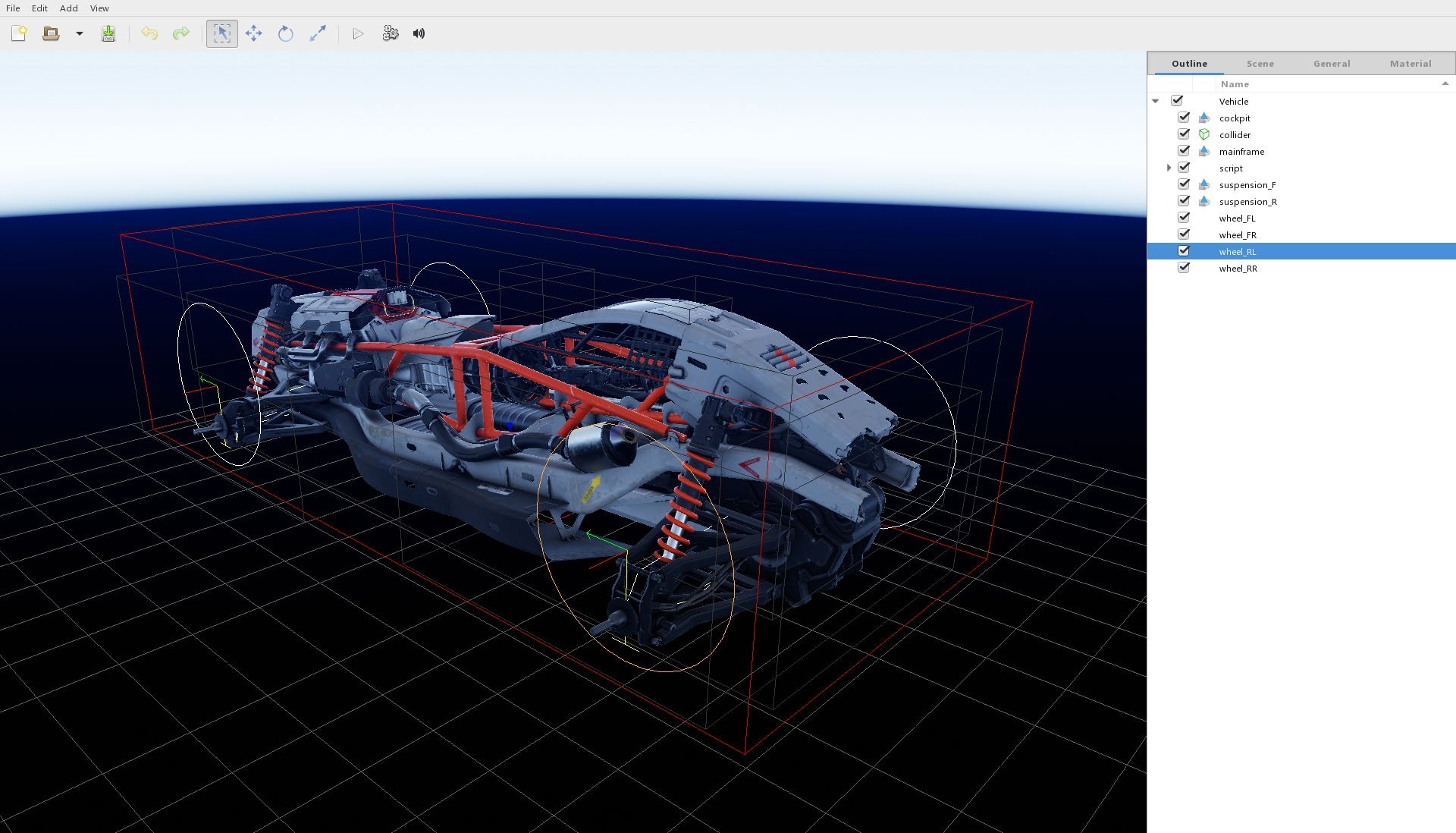 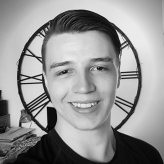 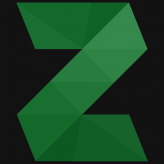 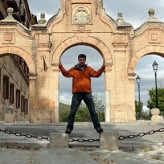 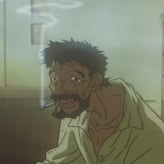