I'm extremely late to the party, I know. But I just finished that amazing game last night.

If its alright with you guys I'd like to forgo the music playlists and awesome videos to jog your memories back to August 2009 when I am sure you all enjoyed Batman: Arkham Asylum as much as I just did over the weekend. You see, I had borrowed it from a friend when it first came out, but rage quit (can't remember why) when the Joker does his death taunt (black background), which corrupted my save file. My fault, understood. Per a reminder found on Shacknews, I got the GOTY edition on Steam (final price to me: $3, after emptying my Steam wallet of $10 or so) and convinced myself to play a bit on Saturday. Which turned in to 8 hours by the time I had finished somewhere on Sunday. 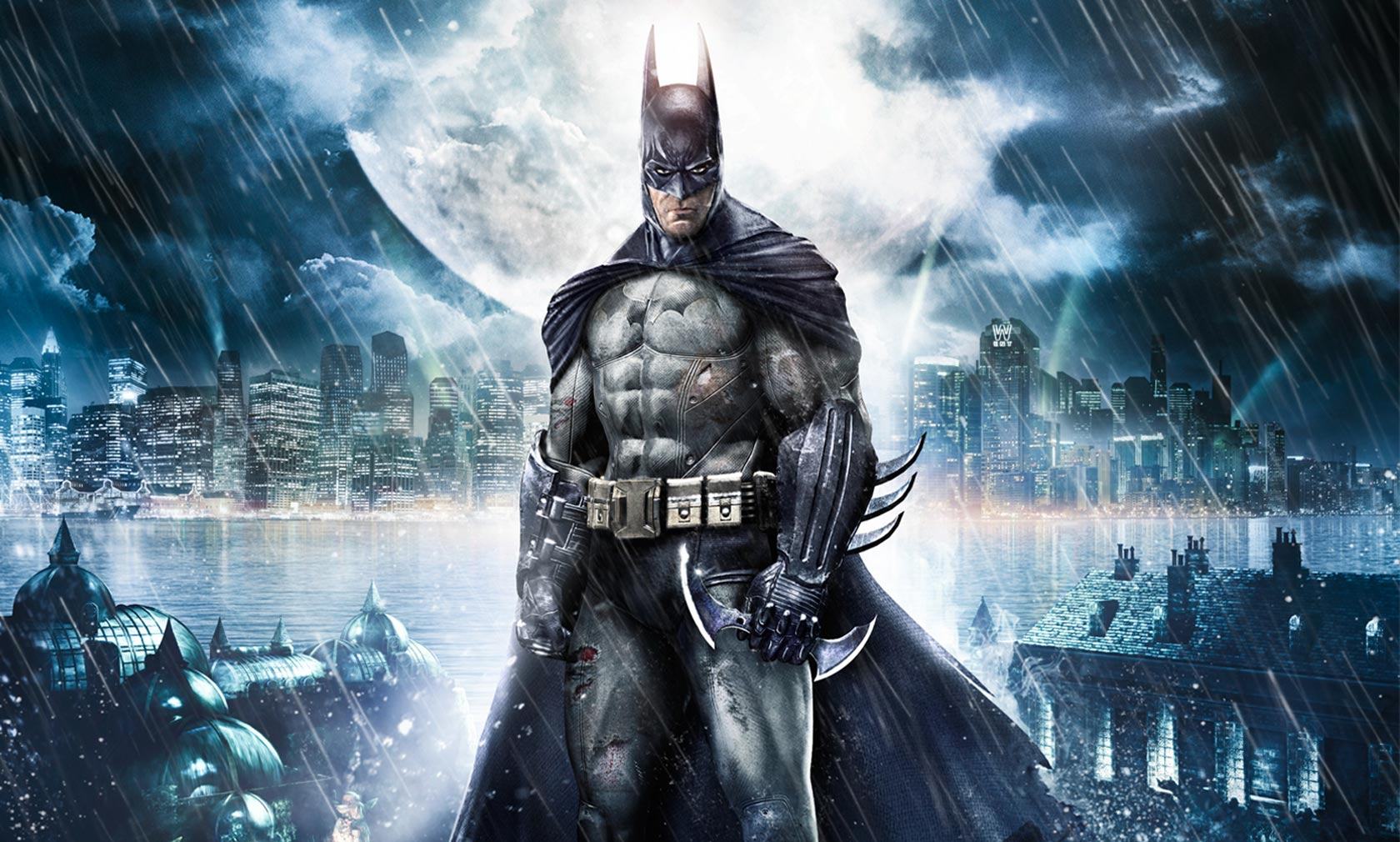 This game, without doubt, is one of the best games I have ever played in my history as a gamer. It's so well polished. So well told. So well directed. When I finished the game, I was laying in bed and couldn't sleep because my mind was still 'there', in the Asylum, wondering about it blankly.

Rocksteady, in my eyes, has put the best use to the Unreal engine out of any developer to date. Including, dare I say, Epic. What I love the most about this is prior to its release, they were game developer 'nobodies' in the minds of the community. Talk about knocking it out of the park on your first big go. Stories like these are what make me the happiest as a developer.

id did it with Doom. DMA (Rockstar) did it with Grand Theft Auto. Valve did it with Half-life. And Rocksteady has done it with Batman: Arkham Asylum. 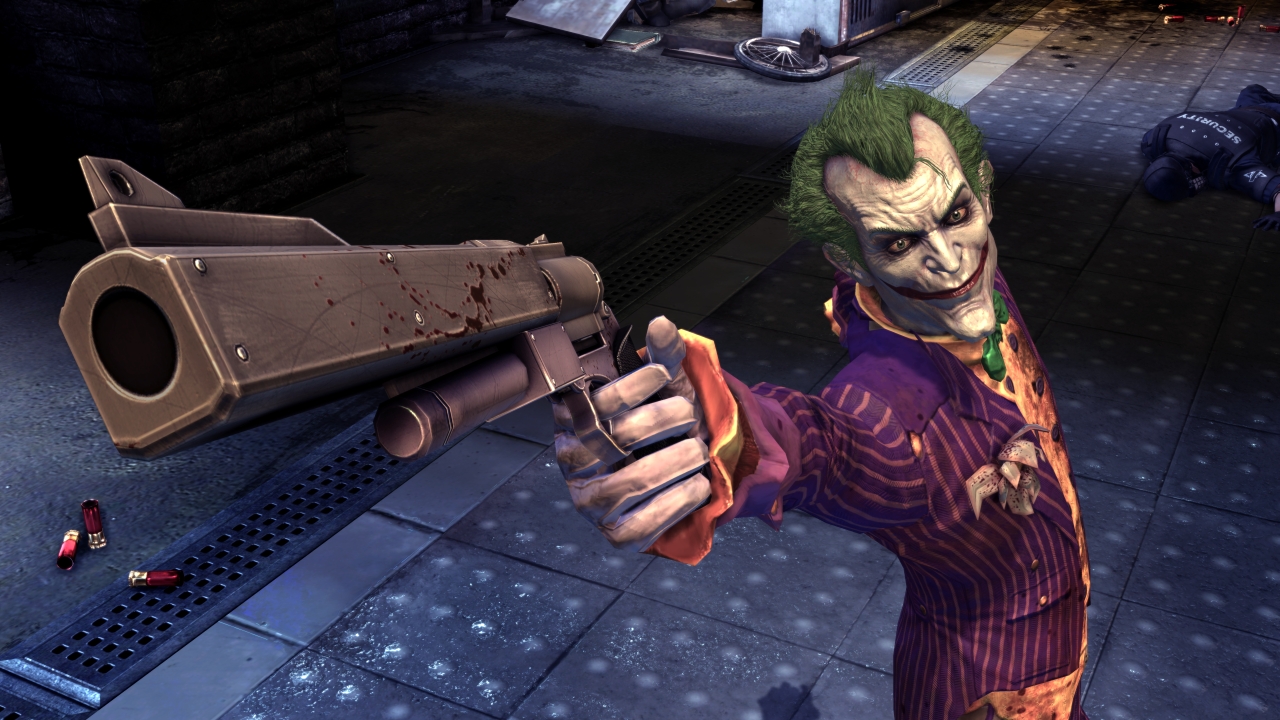 One of my very few complaints was variation in the set piece boss fights. Exponentially difficult enemies was good the first few times, but to pepper the game with these all the way up until the final fight had become a bit dry. Luckily for Rocksteady, the combat system was so solid and make-you-feel-like-a-fucking-badass that I was able to overlook it until I had finished the game outright.

Speaking of finishing the game, eesh - what a bummer for an ending. 'Have a good night, Jim!' then vroooosh - fly away, as if its the end of a comic. I can appreciate that choice, but to me B:AA was way more than a story told in the pages of the comics and I wanted something 'more' to the ending.

I loved this game. As I said earlier, its one of the best that I have ever played in my entire history as a gamer. Rocksteady went from a 'Who?' to a 'Would buy again, instantly.' after Batman: Arkham Asylum