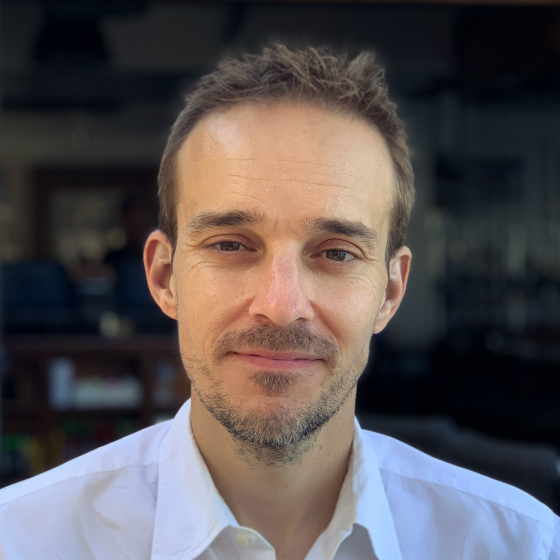 Please keep posting new gumroads here, any sales you all have, etc. Just my advice but to use your name or company name. Listing a tutorial by X42dogg does not tell the buyer anything about you. That's just my 2 cents though. The list will get updated either way. Even for X42dogg.

There's a ton of great Artists doing gumroad tutorials these days. Here's a list to get started. Feel free to post others that you know of (Some of these fit into multiple categories. I'll do the best I can) and I'll add them.
Pinterest picture: 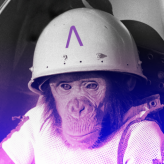