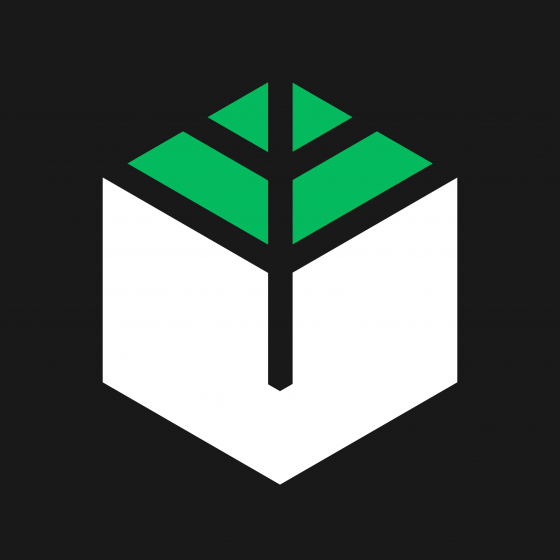 Hi, I'm Patrick Gladys - Environment Artist at Crytek in Frankfurt/Germany.
In this tutorial I will show you how to create moss the way we did it in Ryse.
Some people might think we used a shader for that, but in fact it was an old school trick we used on this to create the effect of a nice fluffy surface.
You might know it from Shadow of the Colossus. [/FONT]
Basically the moss is made up of 4 polygon layers hovering one above the other. The UVs of those poly layers are covering a different section of our moss texture, which we will prepare now.

The moss texture is divided up in 4 sections.
From the top-left being the brightest but most transparent part
to the bottom-right being the darkest but most opaque.

This kind of setup allows us to look through the sparse top layer onto all the other layers below it, with the densest layer being at the bottom, this makes the whole thing look like it has some depth to it, whilst retaining the fuzzy effect. We will use the dark opaque part of the diffuse for the base polygon layer of the moss, and the bright transparent part for the top polygon layer. Example image of the structure: So you can get yourself a nice 2k moss texture, edit it as you like and divide it up so every individual section has a final resolution of 1024x1024. Get the brightness variation in there and create alphas of it accordingly.

When you apply your final texture to a simple plane, it should look something like this: For the geometry I’ve prepared a simple demo rock mesh I want to use to explain how we set up things here. Mostly you want your moss to go onto other objects like stones, rocks, trunks, walls etc.
If not, you can also create moss chunks as standalone assets as well, rather than being a fix part of another asset. We start off by determining where our moss should be. You can simply jump into the re-topology tools of Max via Freeform > Polydraw and quickly cover the area on your rock with a basic poly shape; this is also our bottom moss layer. Don’t worry about the rock sticking out of the moss shape, this will be tweaked later on. Selecting already existing triangles on our rock mesh and detaching them also works to create that poly shape, but you will probably end up with more triangles then necessary. Also, cleaning up such a mesh is more work than quickly making a re-topologised version, allowing greater control of the edge flow.

Now it’s time to apply a couple of specific modifiers in a certain order to make life easy! Apply all those modifiers in the stack to your newly created poly shape, exactly as you see them in the image. The ‘Unwrap UVW’ will be used on every single layer to move the UV shells up, down, right or left by exactly 0.5 in U & V space to be able to cover all four sections of our texture. The first push modifier affects the entire shape, this creates the final distances between all the polygon layers.

The next one, ‘Edit Poly’, has a vertex selection of the base mesh border only. We can now push the vertices back into the rock, we do this by using the next (& second) push modifier.
If you don’t push the border back into the rock, you will end up with a harsh transition only, since it is going to be a clear visible border.
Once the four layers are created, with all of them sequentially having their border vertex pushed back, they will create a nice fuzzy transition to the rock. The very last modifier is a simple edit poly again, which allows us to adjust the shape of all moss layers at the same time, this gives us control over the final shape.

Don’t collapse the modifier stack! Just let it hang in there With the first moss layer and its modifiers prepared, clone it as a copy. On the cloned object you will have to adjust the UVs by moving them to the next section on your texture. Move them exactly -0.5 (absolute) in U space, so it occupies the bottom left area of your moss texture.

After that, switch over to the first push modifier and push the second shell out a little, so it hovers above the first one you've created. The other push modifier is adjusting the border selection of your moss shell that you want to push back into the stone if necessary, keeping in mind that it should still hover above the first moss layer.

Remember: We do this because the 4 layers will create a nice transition from your moss shells over to the rock as a result.

Repeat this step until you have all four sections of your textures covered and all four moss poly shapes are set up properly.

Summary:
0. Clone to create new shell
1. Edit UV’s for the shell and determine the position
2. Push out moss shell
3. Edit poly modifier to select border
4. Push modifier on border vertex selection to push them back in
5. Edit poly modifier again to tweak all moss layers later

Our demo rock has all the moss geometry layers ready. We can export it into Cryengine and check what it looks like in this state: Do not collapse and attach everything together. Do not destroy your modifier stacks – try to stay dynamic and non-destructive. Link everything to a dummy and export the dummy, this keeps everything else intact.

The final steps are simple. Select all your moss layers and you notice that through the last Edit Poly modifier you can alter all vertices at the same time – make use of it and change up the shape by pulling out some areas, or knock them back if you like.