Batman Beyond (from concept) 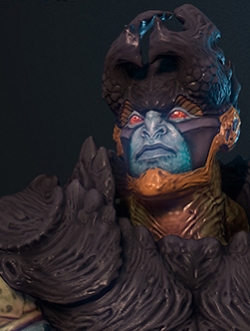 Cosmo85
polycounter lvl 5
Offline / Send Message
Cosmo85 polycounter lvl 5
Mar 2013
Hello, my name is Marco. I haven't posted much work in the past though I would like to make it a habit for feedback and perspective in moving forward with future projects.

As the title says, I'm working on a Batman Beyond character model based off a concept a friend of mine, Guy Bourraine(http://tiguybou.blogspot.com/), drew up which I've included below.

I have already put in a good amount of time, and as such, I'm posting what progress I've made throughout the process up to this point. It's never too late for critique and I can't wait for you guys' comments and feedback. 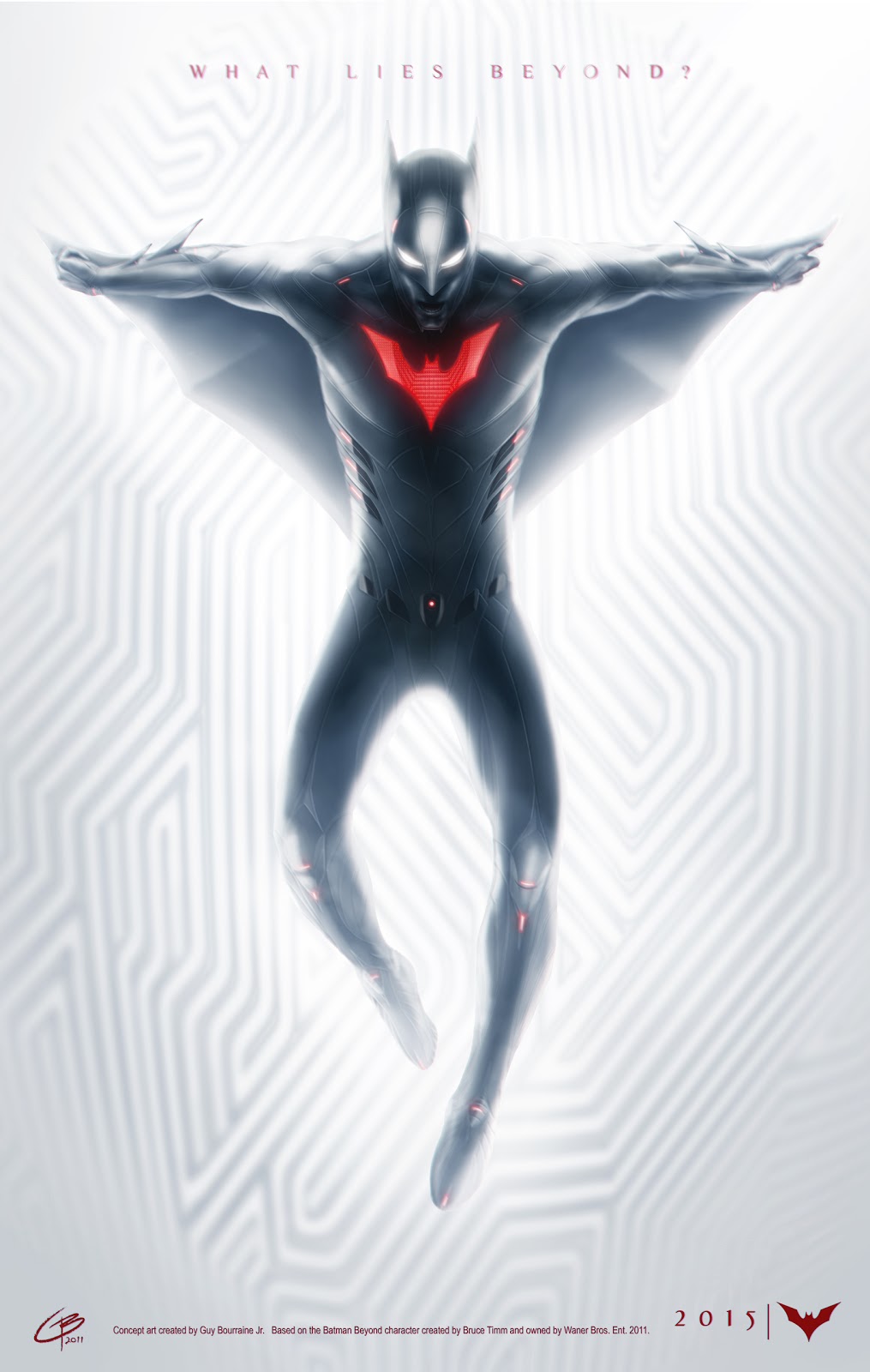