Davision3D
polycounter
Offline / Send Message
Davision3D polycounter
Apr 2021
Incryption is a indie game I did a lot of artwork for. It is not yet released but I'm already allowed to share a good chunk of the many assets I was responsible for, this includes items and characters and some other weird things.
Inscryption is a game that blends roguelike deckbuilding, Myst inspired escape room puzzles and quite a lot of weird horror. If you ever had the chance to play Pony Island you might already guess that you are in for a trip. The trailer gives you an idea: 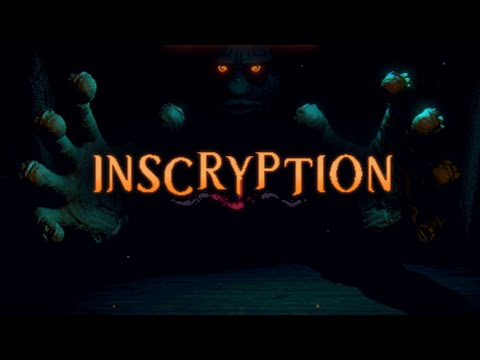 I'm now also available for work again. I made a post on it here: https://polycount.com/discussion/225934/freelance-3d-artist-10-years-industry-experience#latest 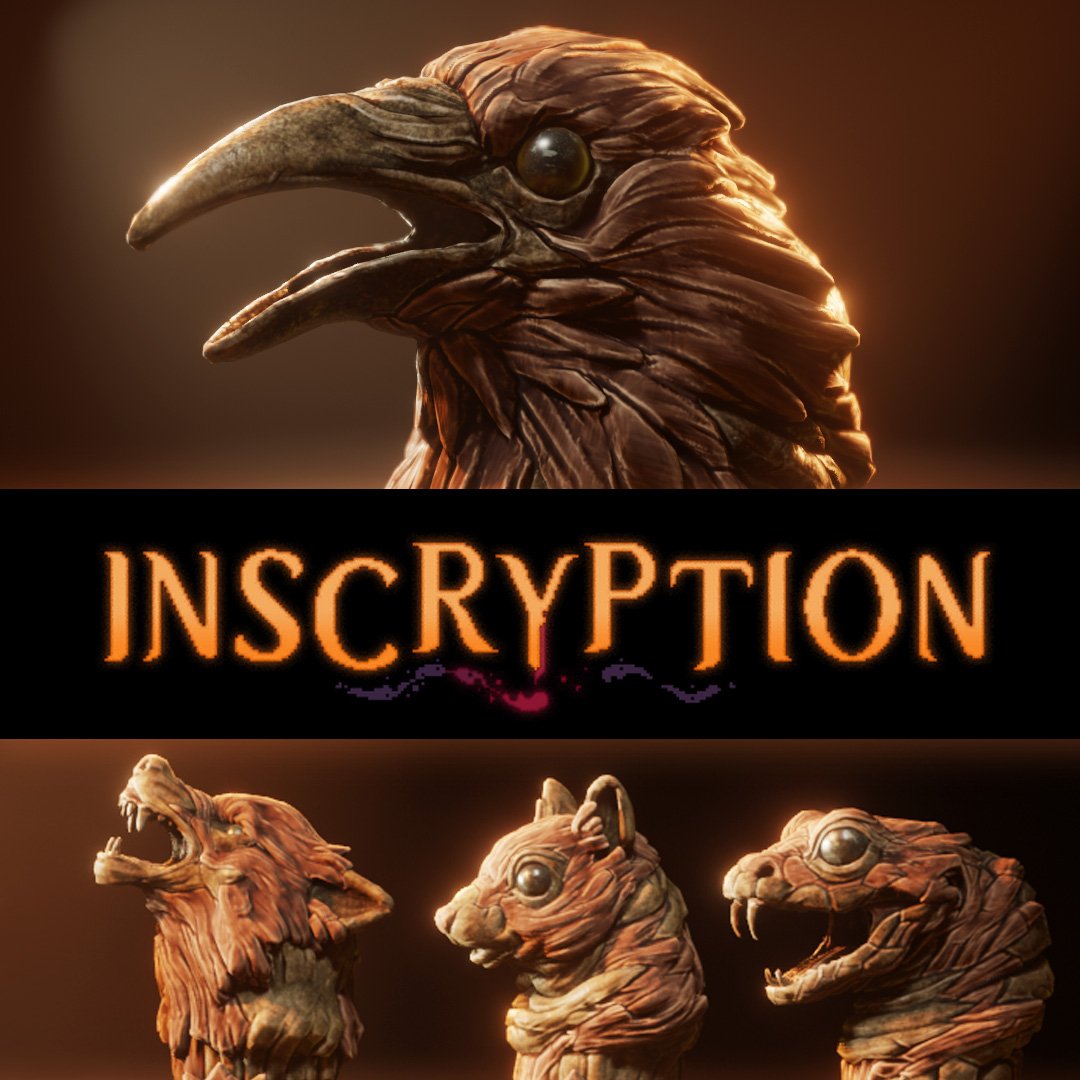 Here is the first batch of the assets I made which are modular animal totems that provide the players animals with various powers. 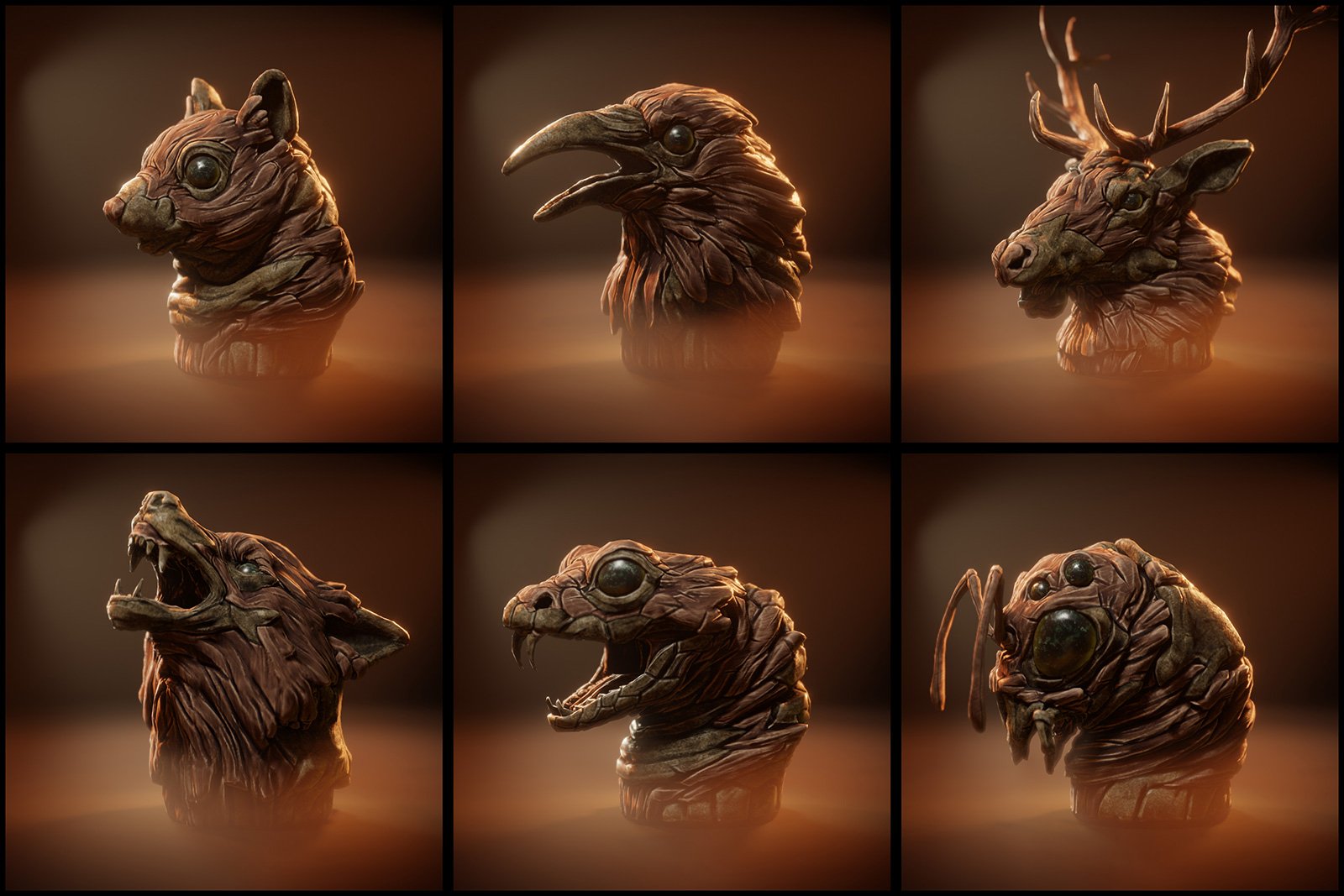 Each represents a different animal family. 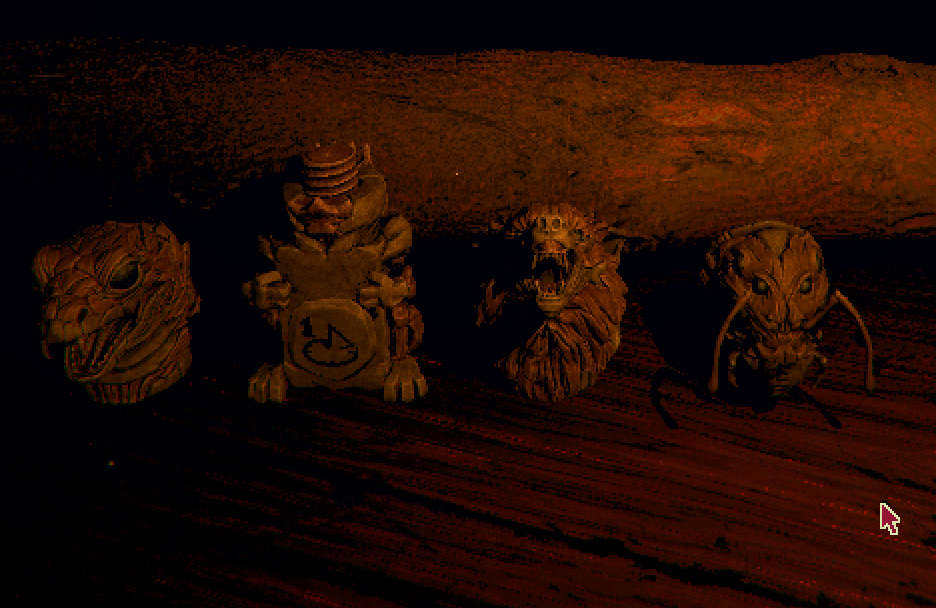 Several aquired totem pieces in the game. A head screws on a body and then provides powers based on the sigil of the body piece.

Here the opponent activates his totem.
Some more in my portfolio: https://www.artstation.com/artwork/18gmm3