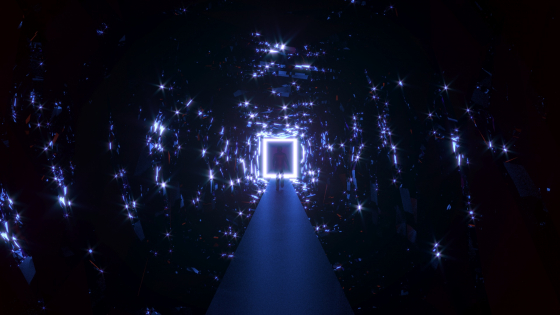 Rise_3D
Offline / Send Message
Rise_3D
Nov 2021
Hi! I wanted to share my attempt to create sc-fi tank design. I see that it turned out badly, but maybe there is a way to make it better, maybe add somethig, or send it to the trash and start over? 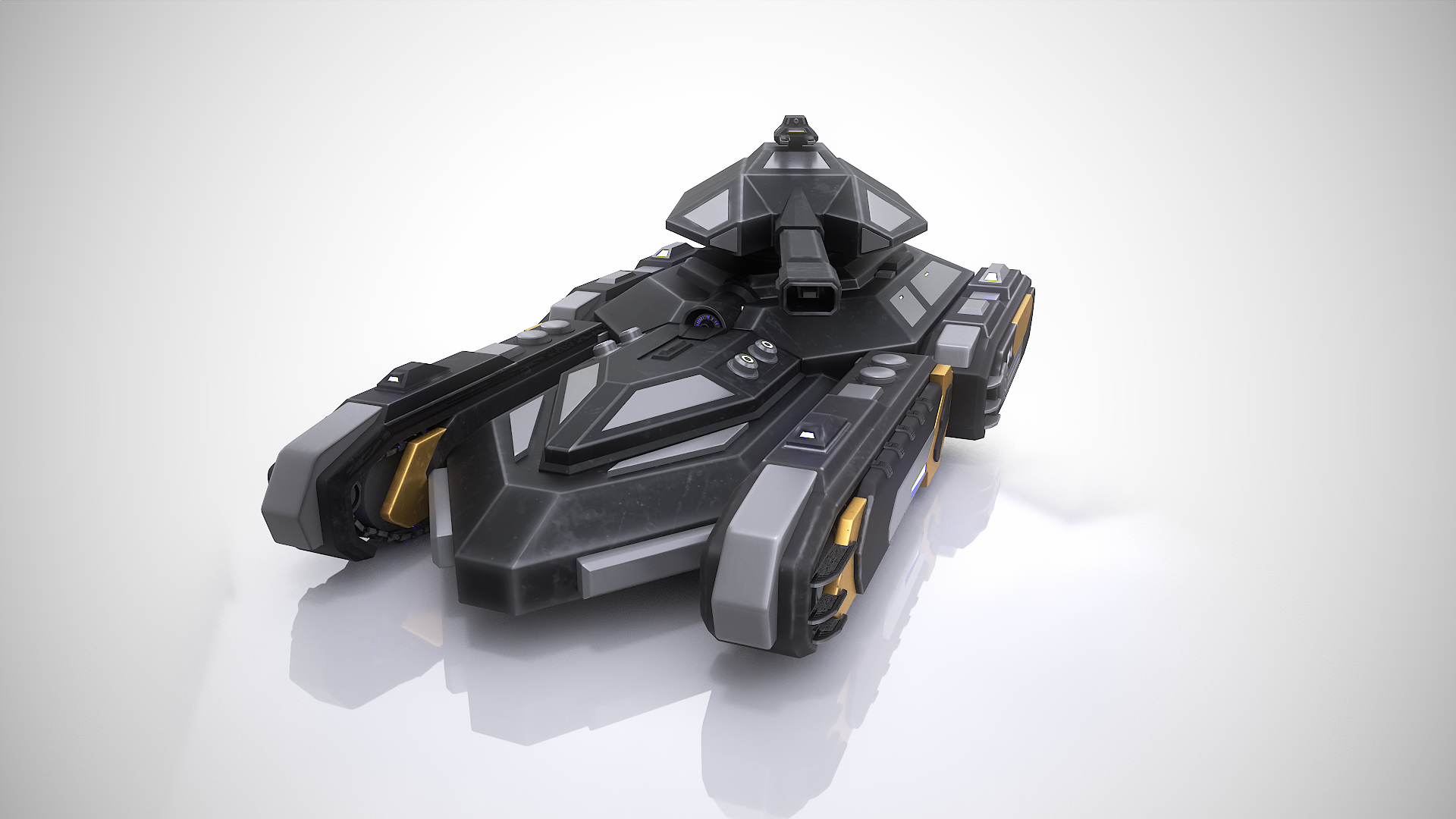 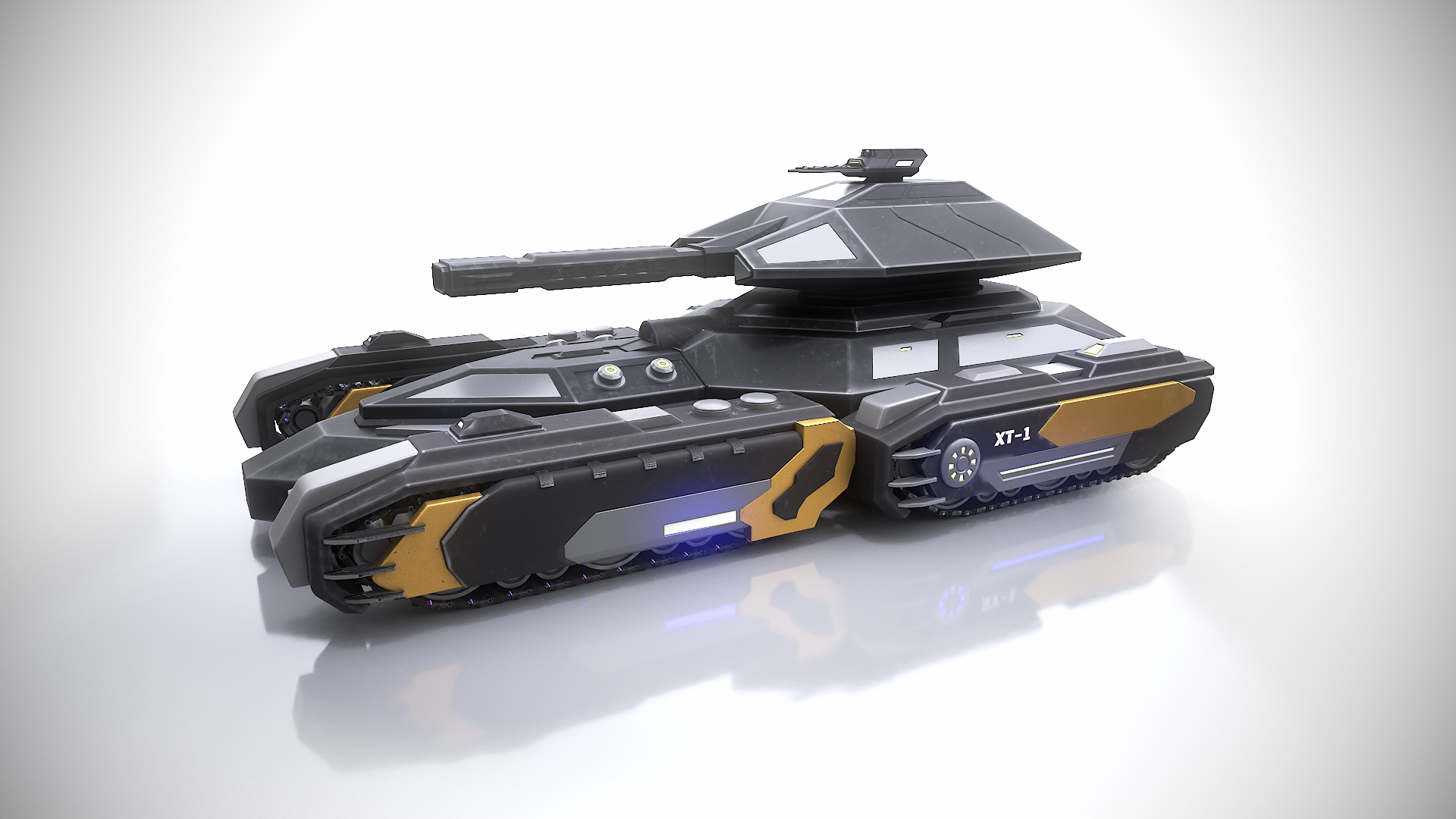