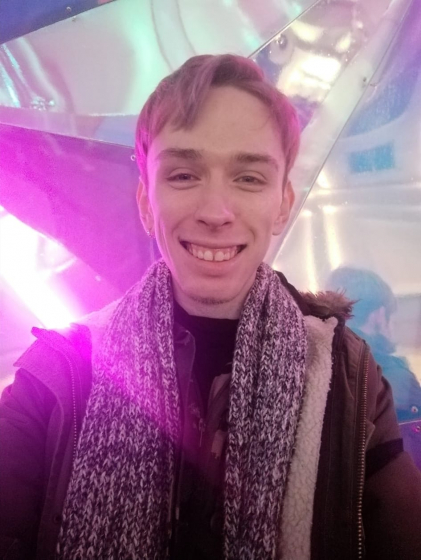 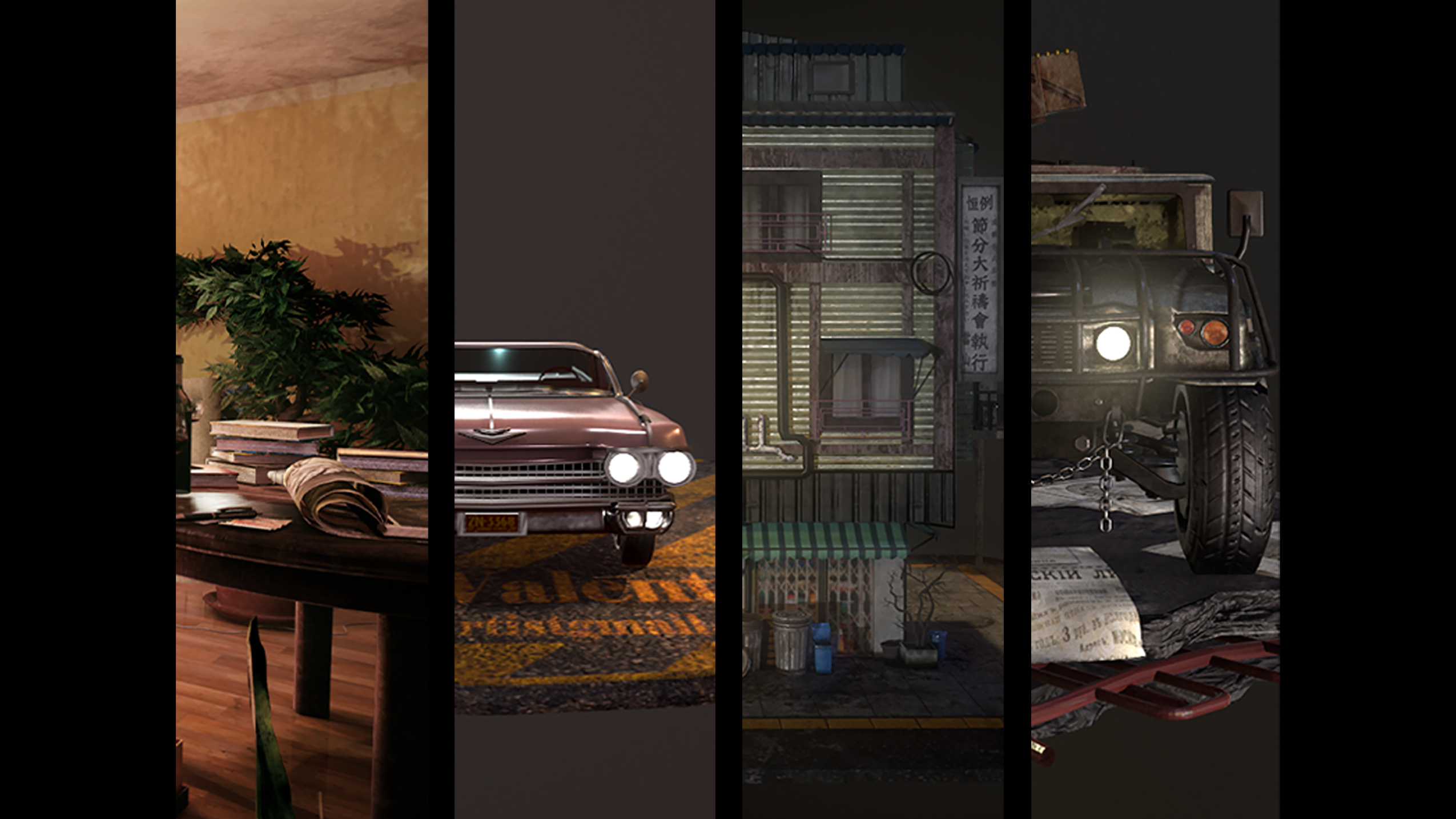 Hi guys, would you please give me some feedback on my portfolio and demo reel?
Point out the main issues and things you are personally missing and what you would cut out.
Also anything you spot wrong on the models.
It will really help me out to avoid doing the same mistakes again.
Thank you so much for the time you are taking to watch my reel and go through my portfolio and writing down feedback.
I really appreciate it.
DEMO REEL https://www.youtube.com/watch?v=R-WIzDAt7TI&ab_channel=PetrValenta
PORTFOLIO https://www.artstation.com/petreasure