RaphaelFabris
polygon
Offline / Send Message
RaphaelFabris polygon
Sep 2020
Hello everyone, i know this is a brand new acc, but it's been a while since i keep looking at progress and learning diaries about 3D art in general over here, however i never got into it, mostly because i'm bad at art in general, i know it's moslty practice but i never felt motivated to really start.

A little bit about me, i have no prior experience in 3D modeling, i'm really bad at drawing, started to learn pixel art for a while last year, wanted to start learning 3d that time but was too affraid to do t. Also i'm on my the last year studying civil engineering in Brazil, yeah..

But this changed last month because i always loved the possibility to create something of my own using my creativity, that's why i've decided to learn 3D sculpting. But i know that there's a long and complex road ahead full of challenges to overcome!

And i wanted to make my very own journey here so i can get some advices on how to improve, i plan to make an update every week at least. 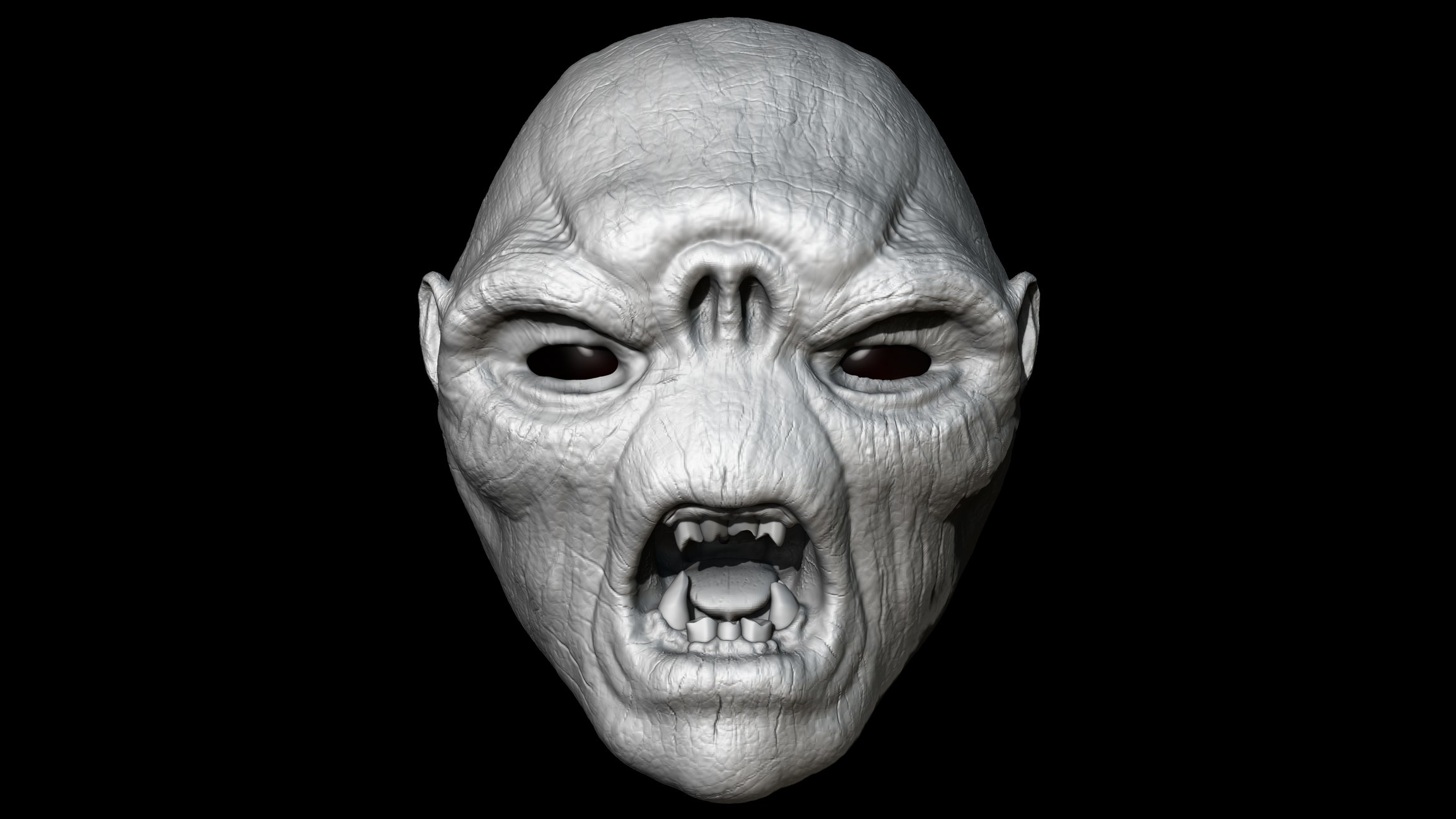 After that i  tried to make a skull, but after trying a few times i gave up and came up with this creature: 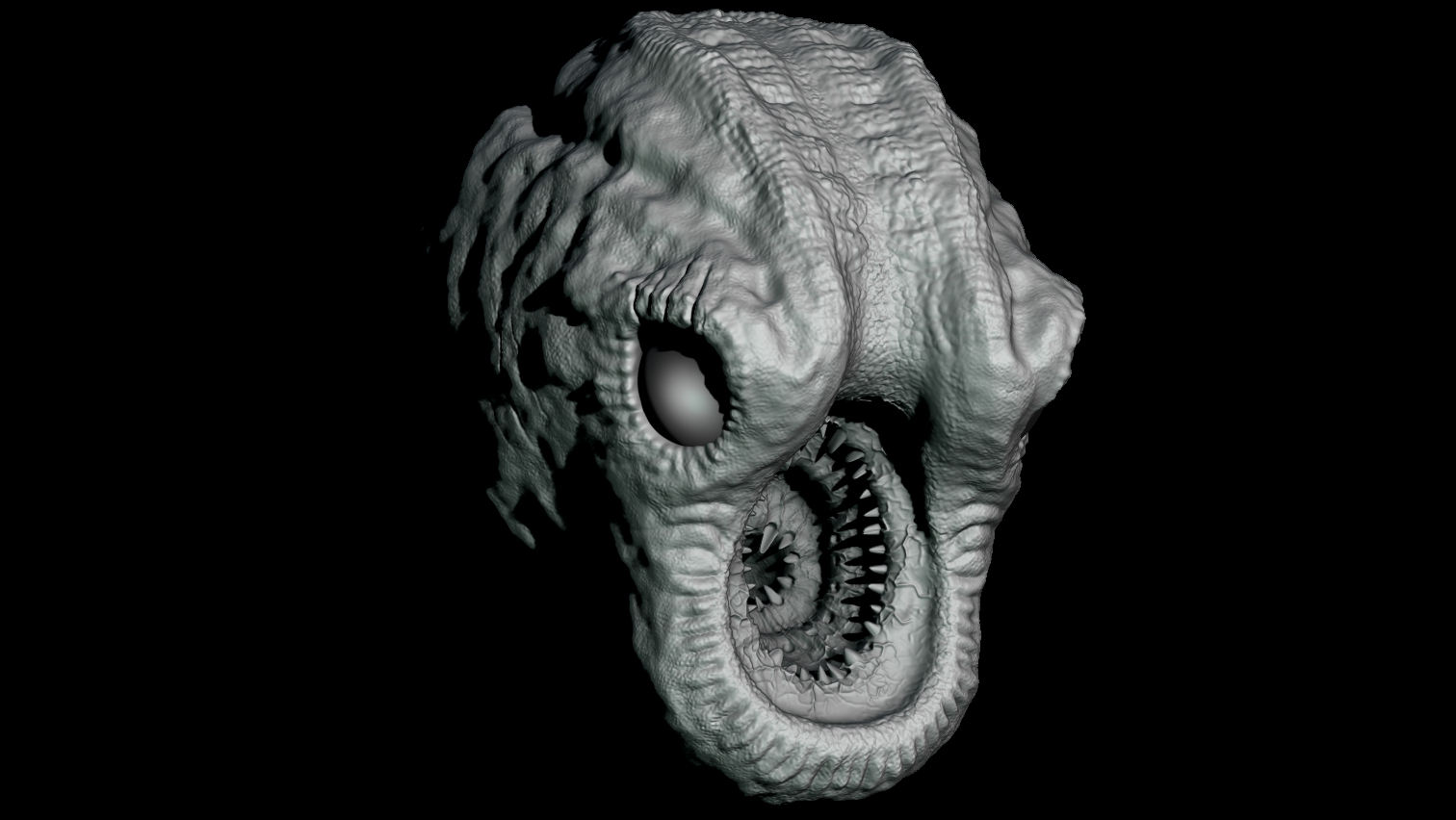 After this failure i did some research to see if i could find some tools to help me develop my sculpting skills, so i found the Anatomy for sculptor book online, got a copy and decided that i want to learn anatomy. After reading for a while and some sculpting i ended up with this monster. 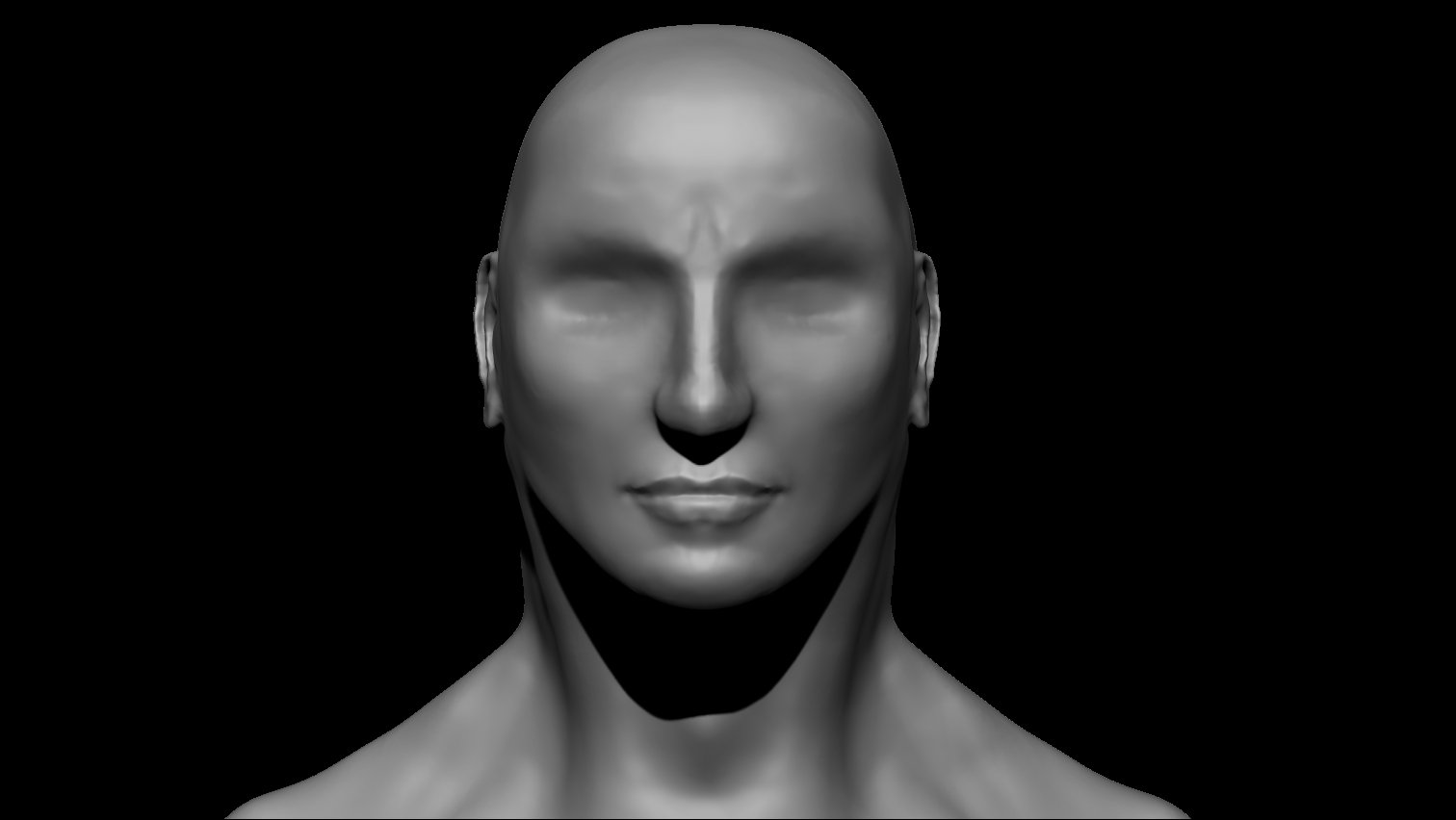 I did spent a few hours on this and got really frustrated, but i realized that my probleam was that i was not using any references and was using only the book to guide me. So after watching some videos on youtube and get my hands on a reference i've came up with this: 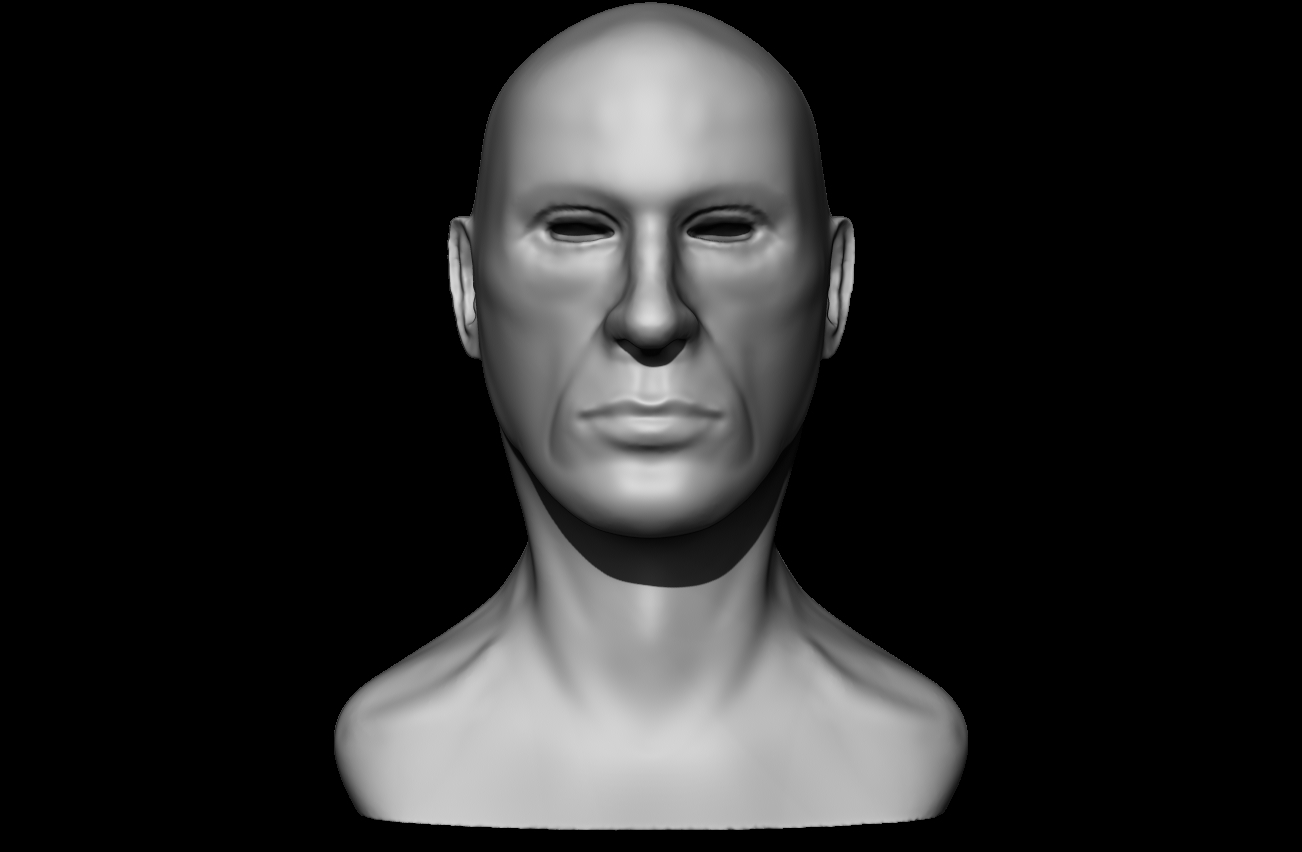 Still really bad, but at least i didn't got mad and frustrated while sculpting like the first one.

After that i sculpted a creature using a reference to  train my eyes for getting little details, i don't know if i can post the original art so instead i will give the name: "Frog Guard" By Billie Hall, i found it on artstation, heres the sculpt: 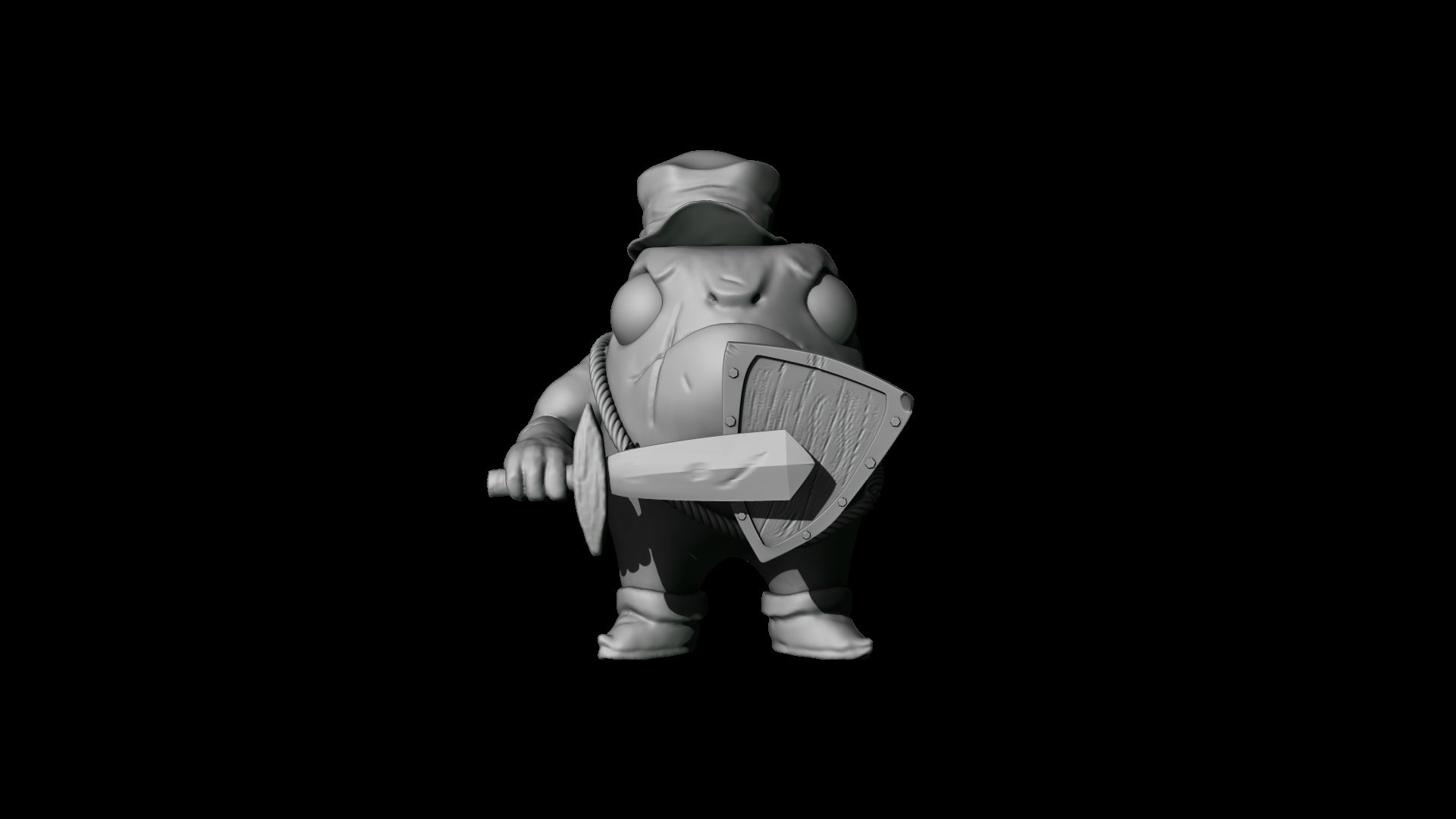 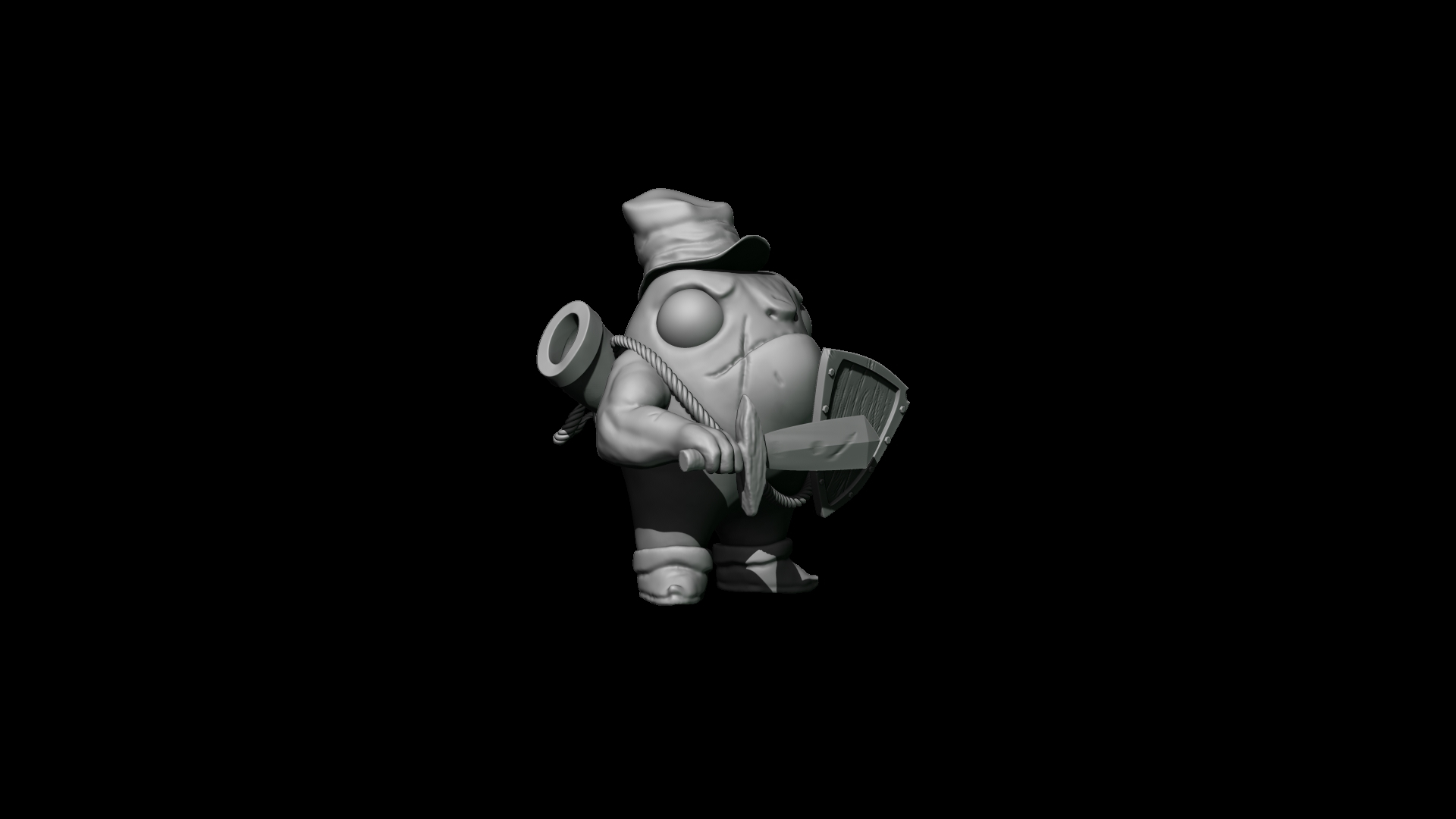 I did spend 4-5 hours sculpting this but it was nice to learn a little bit of custom brushes.

And this finishes my first week into sculpting and 3d modeling, now my biggest goal is to learn anatomy because i know how important it is to know it so i can my future creatures and characters better.

Thank you so much for reading this, any cc and advice is really appreciated. If possible i have a question about how to approach anatomy, should i sculpt individual things like a hand, leg, torso, or should i make a whole upper body?
0 · Share on FacebookShare on Twitter
Tagged: