For the last few weeks, I have been working on a project with the goal being to recreate one of the Martians from Mars Attacks! in an Overwatch influenced art style. The final product will be a game-ready character model that has been textured, rigged and posed. Currently, I have been working on the high poly base (sculpted in ZBrush), with the main focus of achieving the art style within the head and collar.

Any feedback is greatly appreciated!

I will continue to upload updates on the character model as I progress with the project! 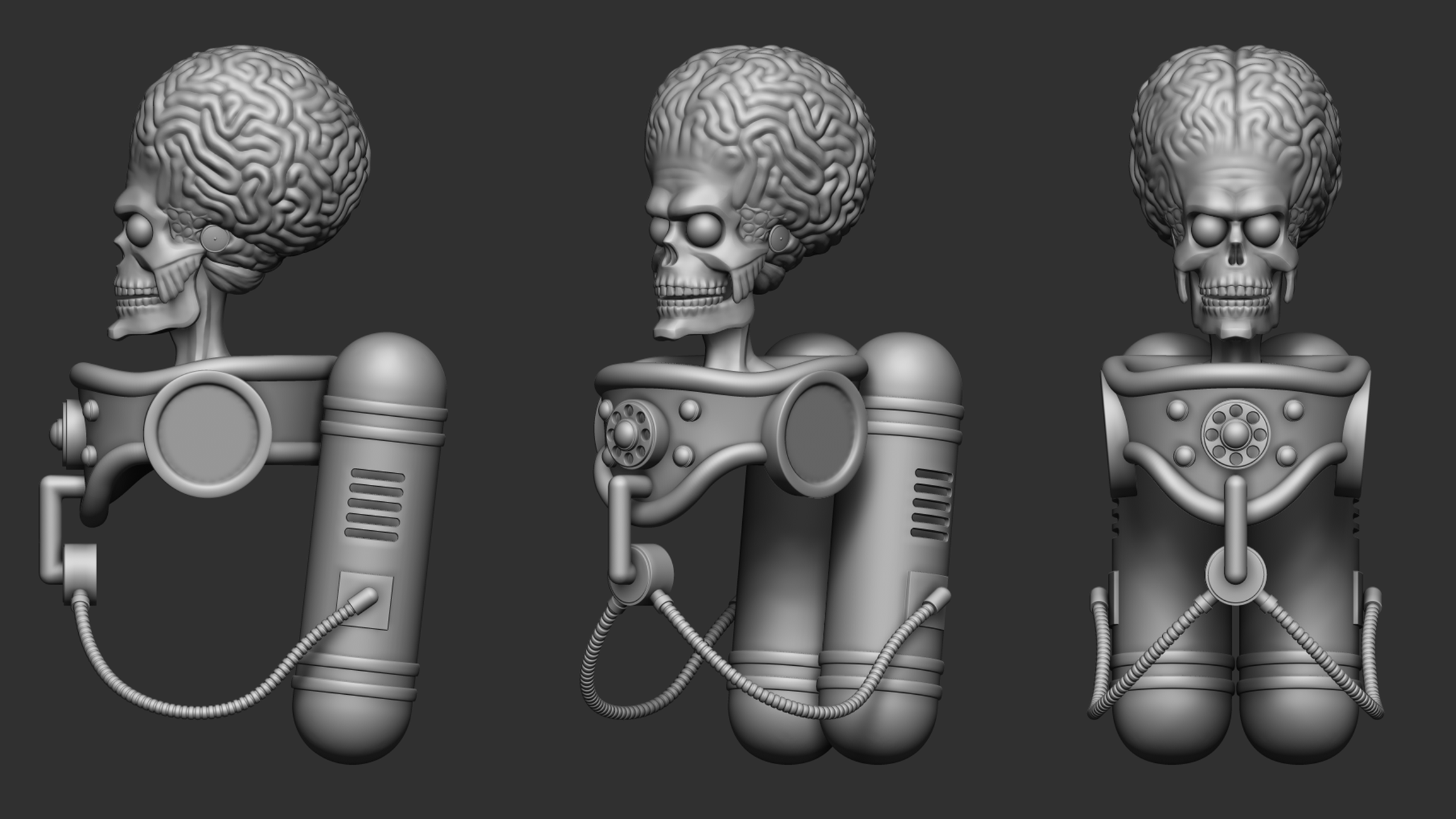 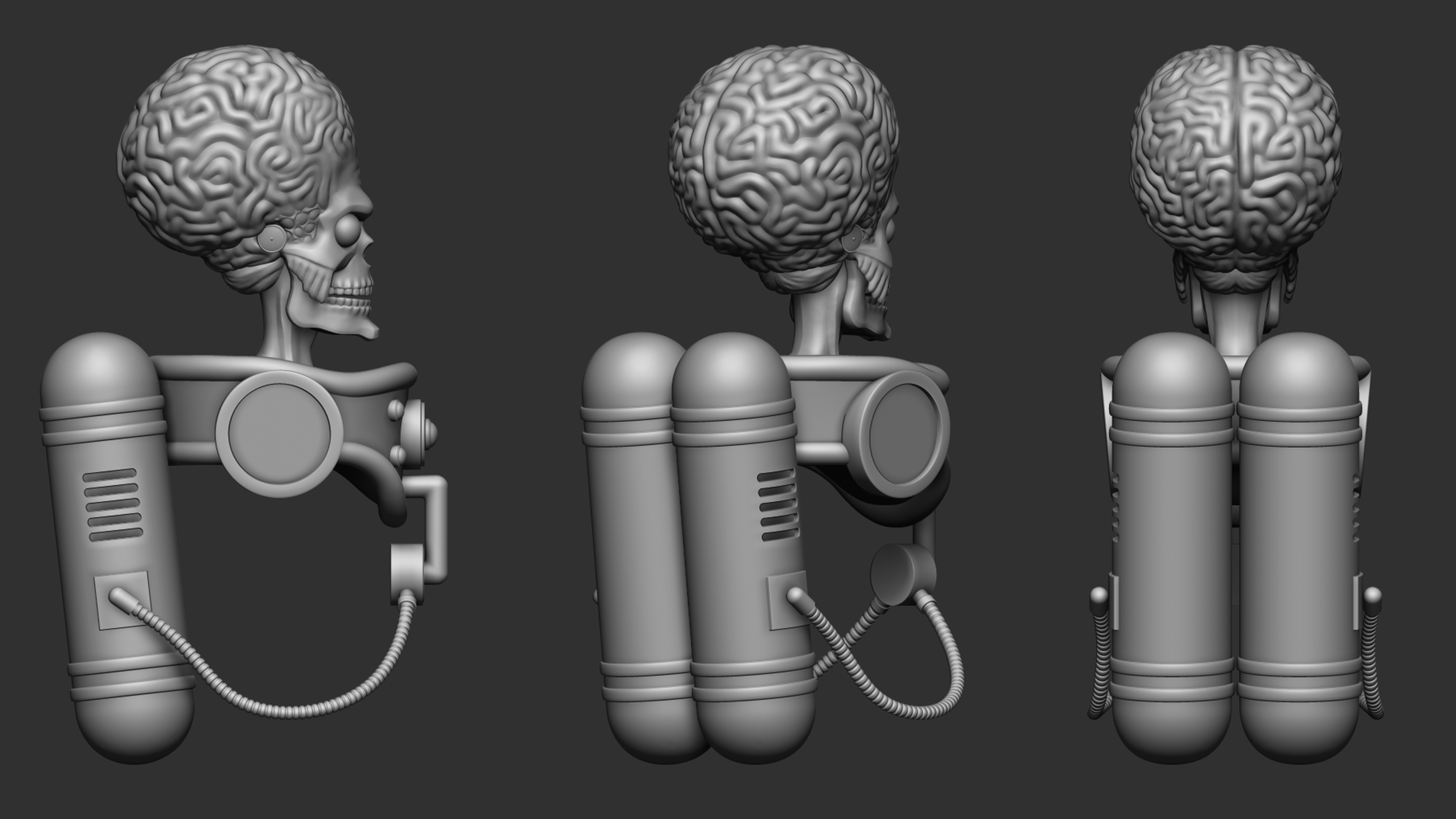