How do I achieve this effect? Dynamic decal paths 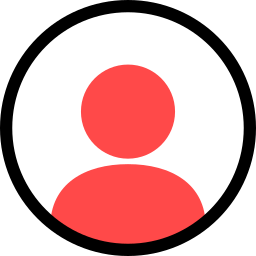 As you can see the dirt paths on top of the grass texture here appears to be some kind of decal, with both the dirt and the grass being their own tiling materials, but the border between them is some kind of masked (and in the bottom example, normal mapped) texture that tiles or is somehow dynamically painted along the edges.

How would you achieve this in UE4? Creating an interpolation blend mask on two terrain textures doesn't seem like the right approach. It seems like a decal, but it needs to be more dynamic than that - when two decals are close to each other they need to be aware of each other and 'meld' kind of like two water droplets touching. Is it possible to apply this effect to a UE4 terrain? I'm totally fine with using a UV unwrapped mesh for my ground planes it if that's the way to go.

The only ways I can think to do this for sure is to either have a different decal for each path shape I want to use, or to fully texture and UV map the paths to a mesh ground plane, using the UV co-ords for the alpha map between the two materials, and two tiling materials for the grass and dirt, respectively.

I'd really appreciate any leads on how to achieve this effect! 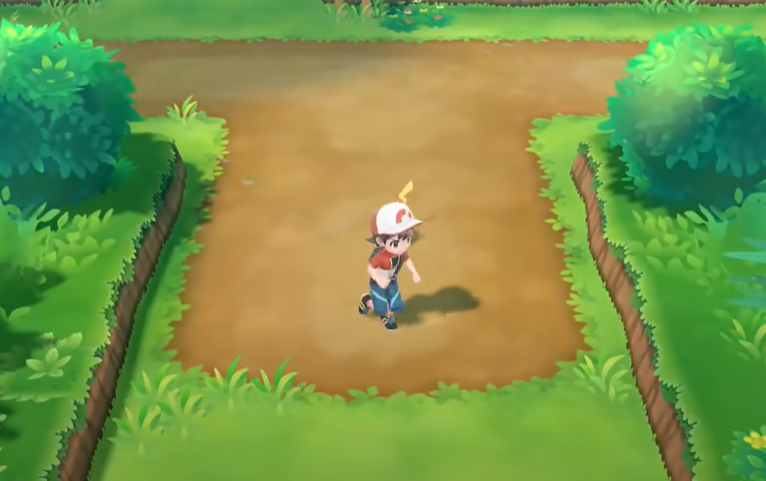 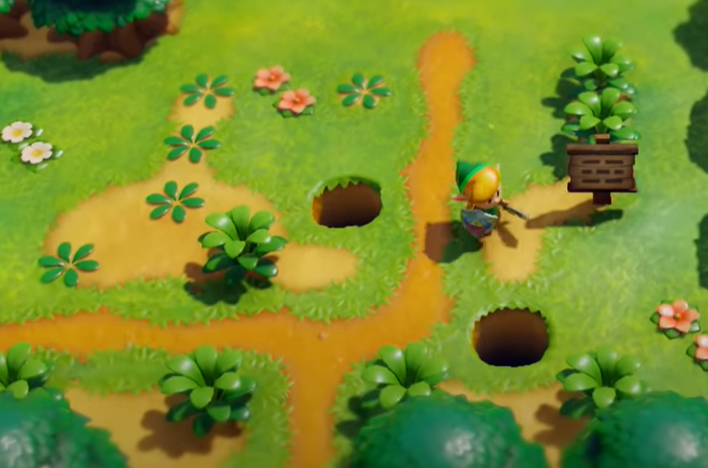