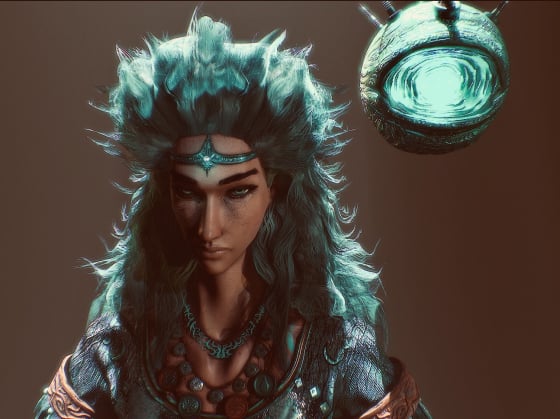 ChristheLancer97
polycounter lvl 3
Offline / Send Message
Pinned
ChristheLancer97 polycounter lvl 3
Jun 2020
Hi, I've been having this weird material issue (which you can see below in the image) with a Character mesh that I've been working on, which seem apparent whenever I export and preview the mesh in Sketchfab and Mixamo. I've attempted to fix the normals (which I have done multiple times throughout the project) and reset xForm etc. But to no avail. I've also reset the Materials on the mesh but it still comes out like this: 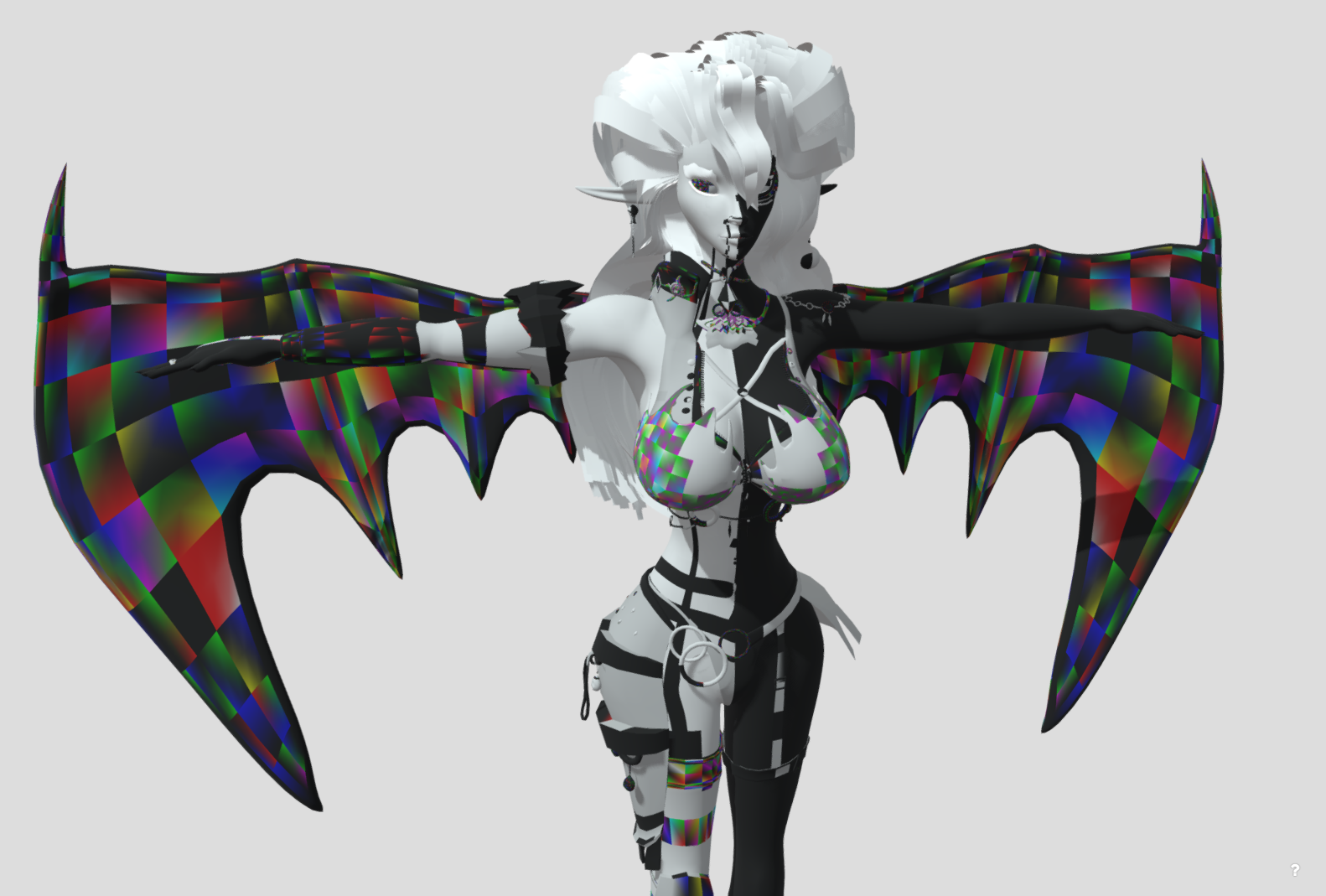 It's generally fine when I have it in other 3D software like Blender/SP/Unity, but idk why this is the case with Mixamo and Sketchfab and makes me think there's some kind of error with my model. Here's what it looks like anywhere else without textures and basic materials: 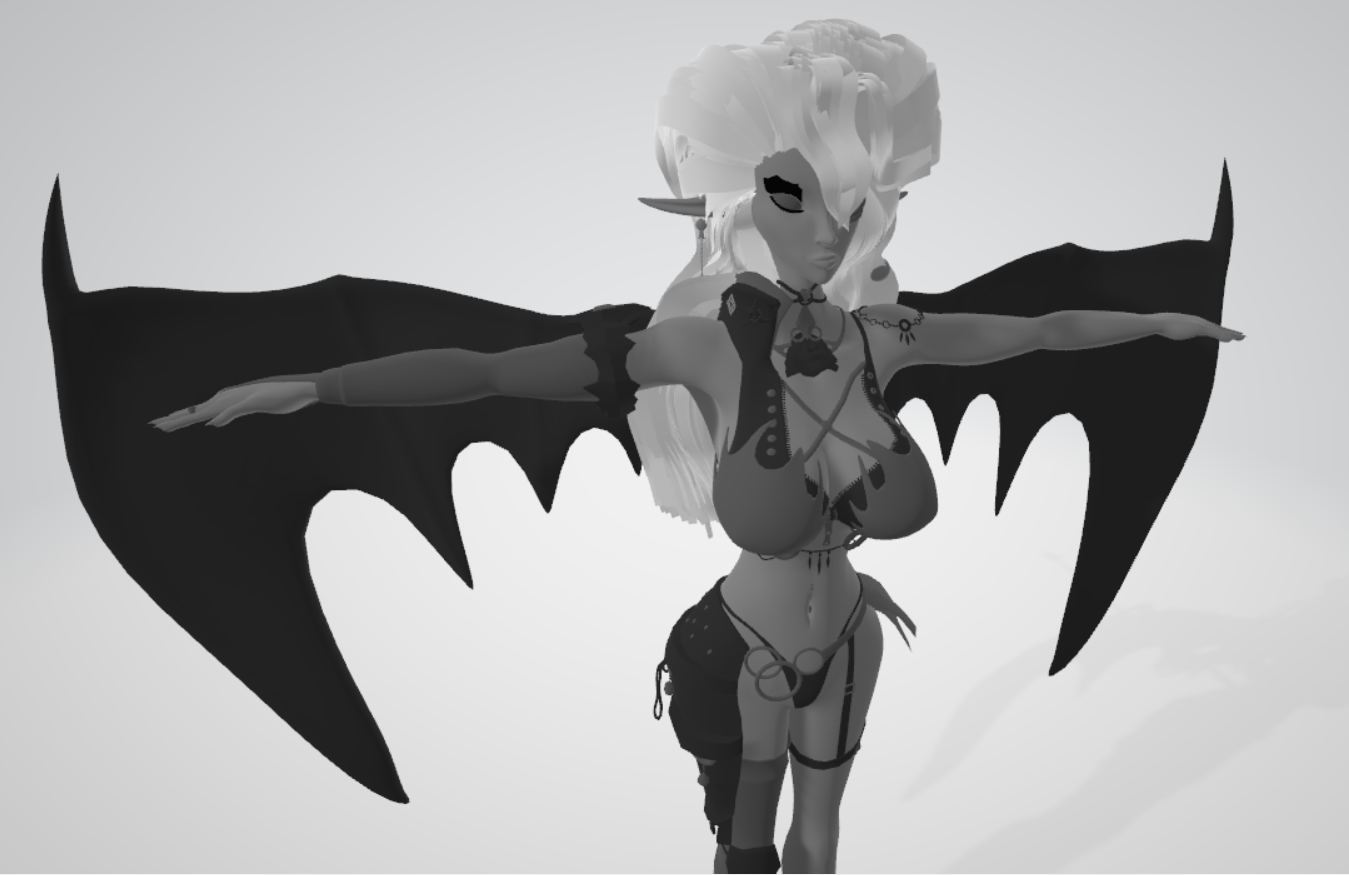 Anybody ever encountered a similar issue or perhaps know if there's a way to fix this? Thanks for your time.
0 · Share on FacebookShare on Twitter
Tagged: