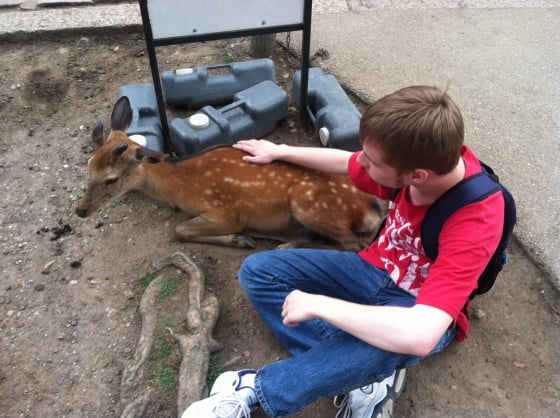 NURBS
polycounter lvl 2
Offline / Send Message
NURBS polycounter lvl 2
Apr 2020
Hello, I'm an aspiring 3D modeler, specifically an aspiring prop/weapons modeler, and I would like some feedback on how I'm presenting my models on my portfolio if that's ok. Rendering the models and presenting them has always been a bit of a challenge for me. I'm not sure exactly what information I should include in my renders. Any kind of feedback would be appreciated.
https://www.artstation.com/nurbs
0 · Share on TwitterShare on Facebook
Tagged: