Do NDA's really matter given the remote work situation many developers are facing right now? 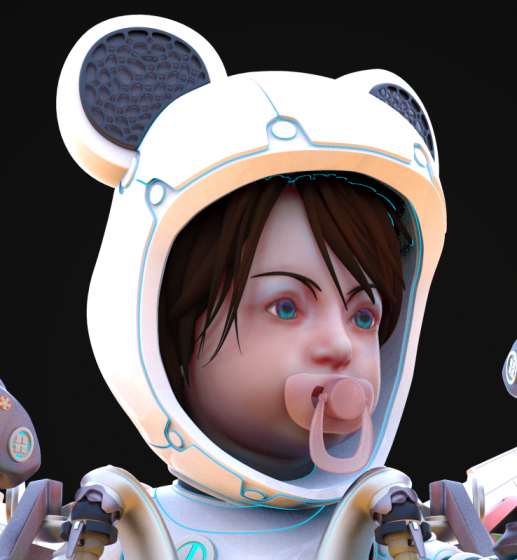 NikhilR
interpolator
Offline / Send Message
NikhilR interpolator
Mar 2020
I am aware of their significance, but consider this one situation I'm aware of where 5 artists all working in different companies and sharing accommodation because of sky high rents are now having to work from home, each one quite aware of what the other is doing and fully capable of leaking content.
There are no key cards here, usb devices are everywhere, Was the information behind closed doors really that sensitive to warrant the extraordinary lengths some companies go to protect content now that so much of it is out there for everyone to see.

I mean given good faith that doesn't happen, but come desperate times, doesn't seem like a potential leak would cause that much of a dent in production, I mean given the circumstances they've anticipated that risk?

So many of the artists sent home have no experience working from home, let alone being able to properly secure their workspace.
Kinda makes you question a lot of the protocol that is followed outside of a crisis situation such as this.
Like its nice to see them setting protocols aside given the situation but it does make you wonder how necessary they were in the first place.
0 · Share on FacebookShare on Twitter