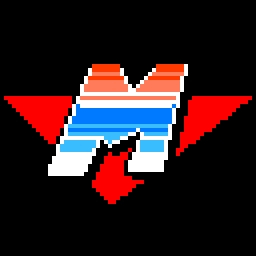 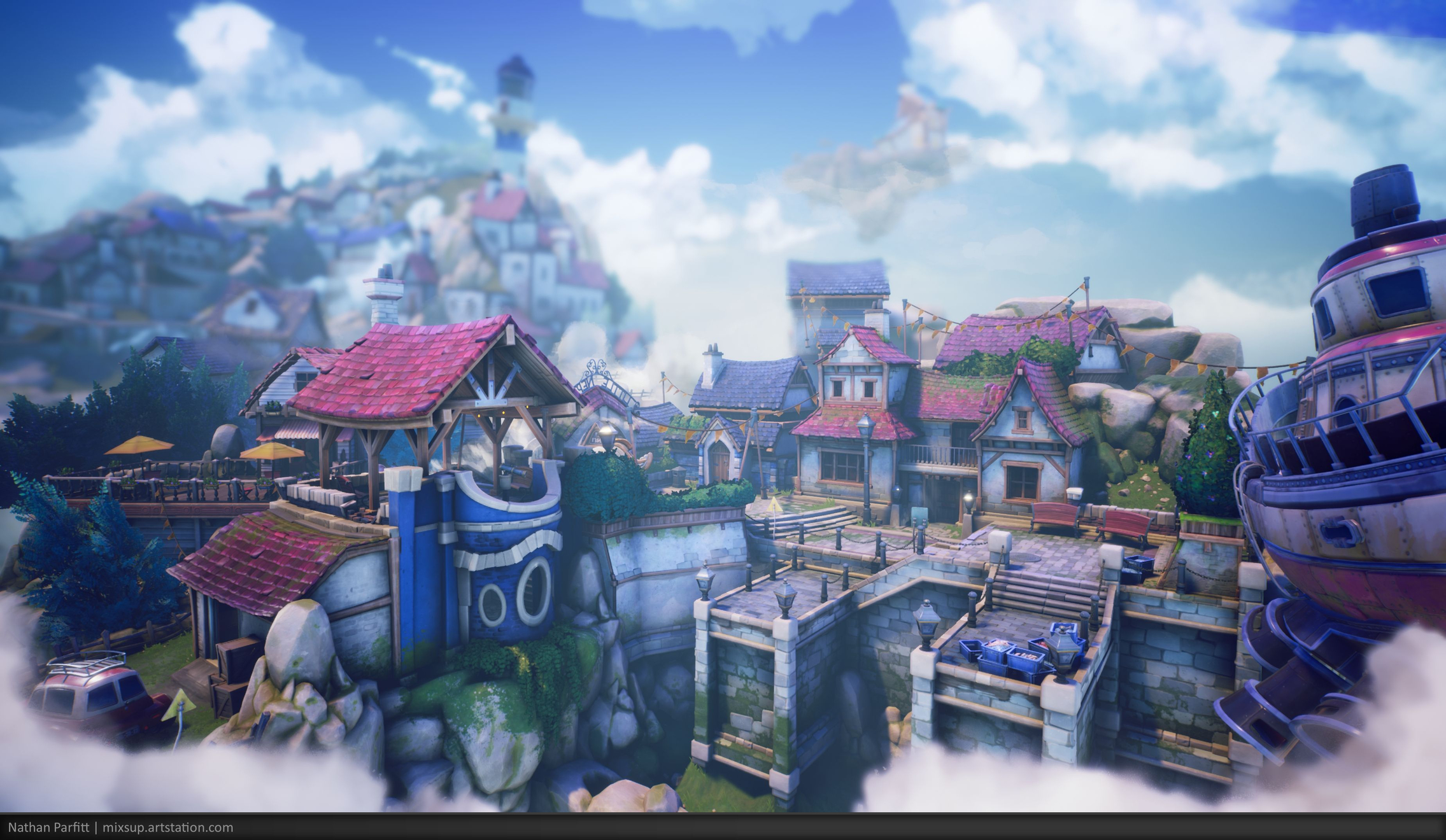 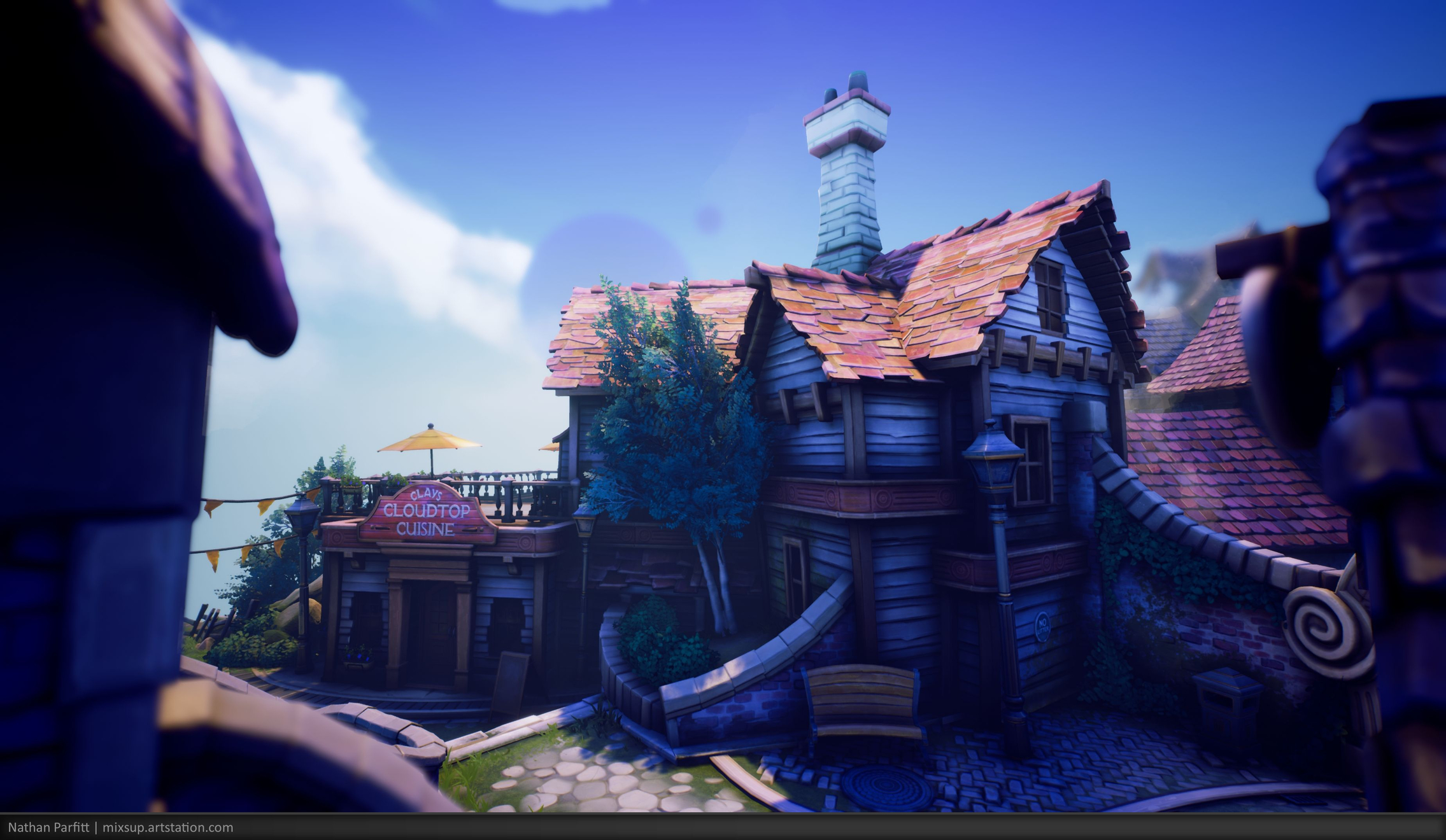 -ORIGINAL POST-
I'm currently putting together a stylised house as part of a college project. I'm currently blocking out the house, playing around with the silhouette and going through iterations of 3D model > rough paintover > 3D model > rou - you get the picture. I'm still figuring out what design I want to pursue for the doors and windows, and I want to throw in some other assets later on to help indicate the coastal setting, maybe a fisherman's house (crab cages, fishing rods, etc.). 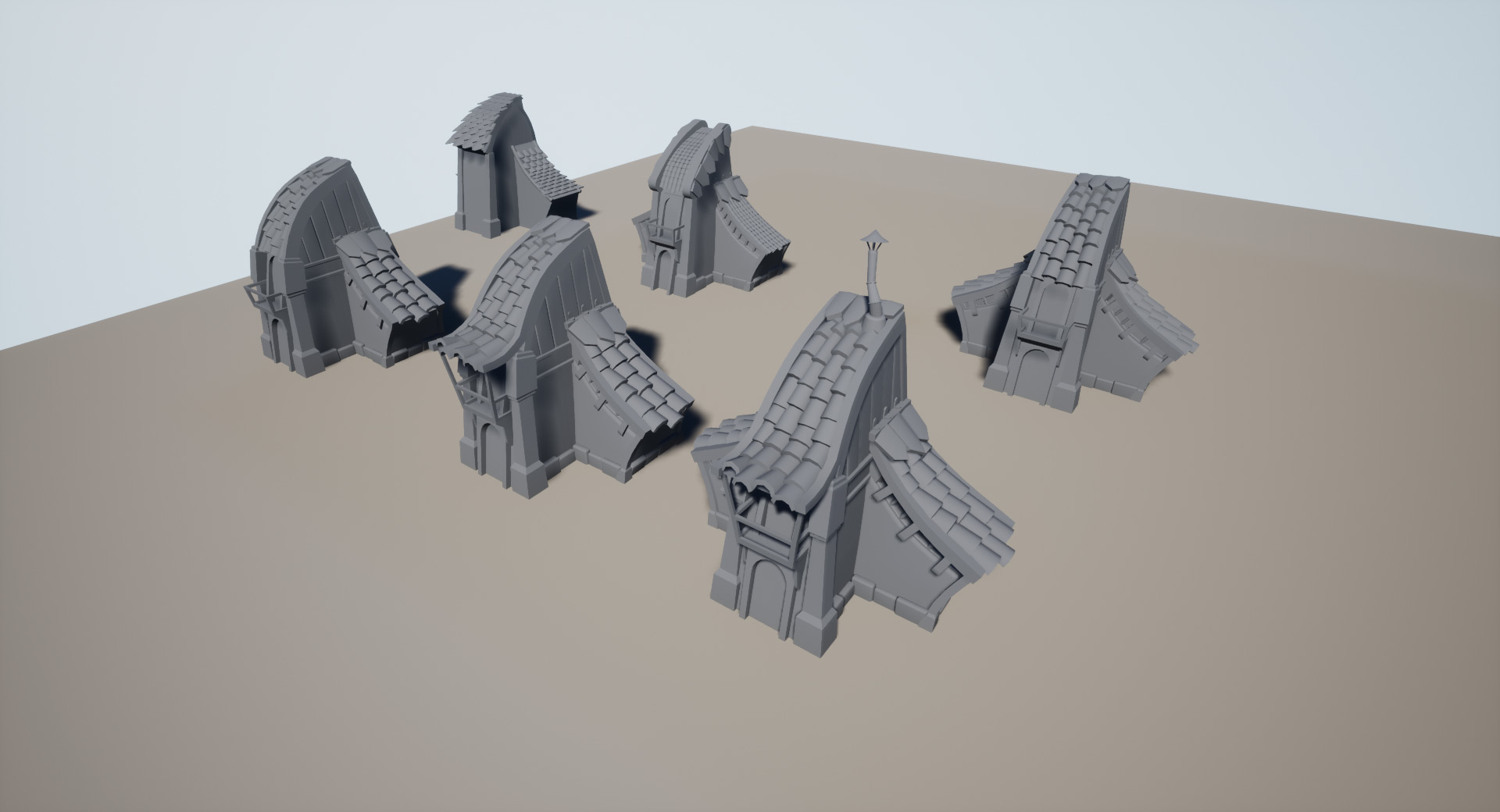 (Iterations so far, back left is the earliest version, front right the latest) 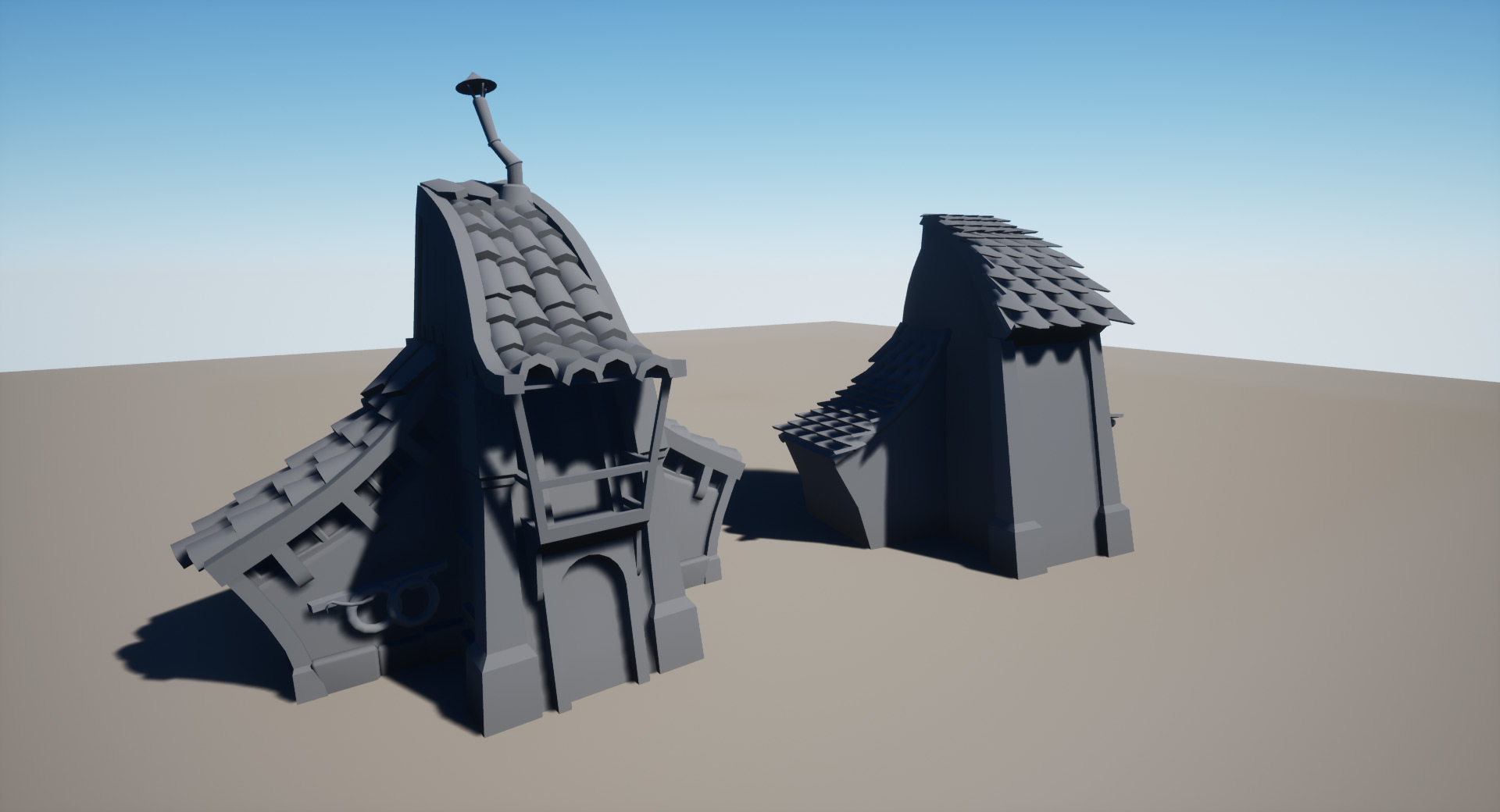 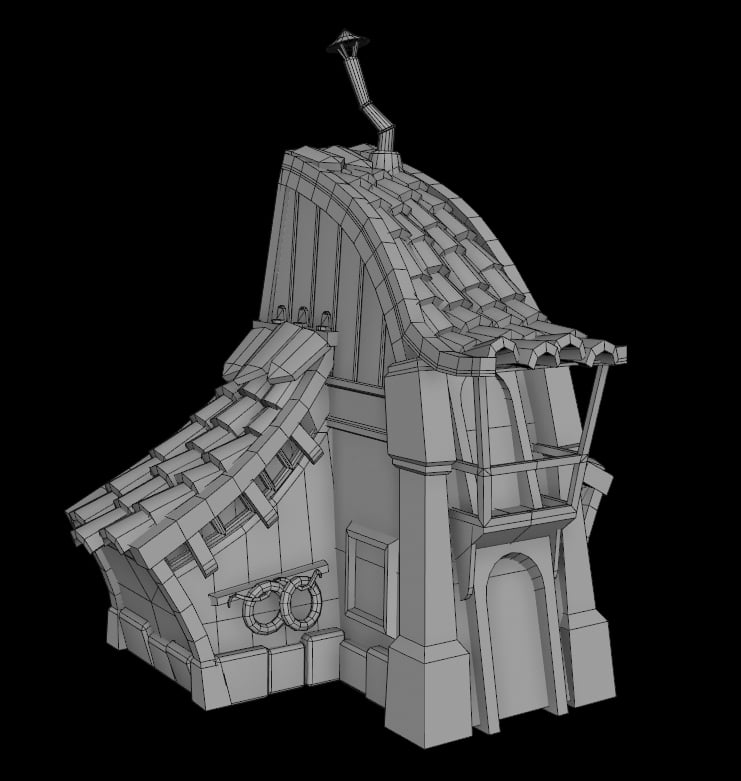 Not really feeling the chimney I've added, I'm not sure if it sticks out too much from the overall silhouette - I might look at other chimney designs. I'm thinking of a doing a more polished paintover soon, to start planning out colour palettes and finalising the materials I'll need.
Nothing much to show so far, but I'll be posting updates to keep the ball rolling.