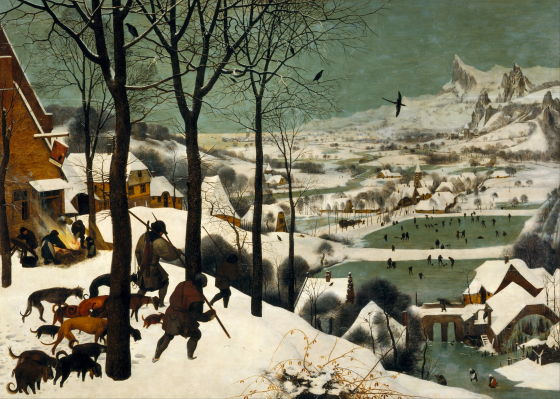 dondon
Offline / Send Message
Pinned
dondon
Oct 2019
This is probably going to be a scatterbrained mess of a post, but I'm going to try to make it somewhat coherent. (FYI this is my first post on any of the polycount forums.) Also, this might not be the place to make this post, but I'm gonna give it a try anyhow. Just let me know if I should post this elsewhere.
So, for a while now I've been feeling hugely indecisive in choosing a career, and I've been succumbing quite a bit to the paradox of choice. A little bit of background on me: I'm a 22 year old highschool dropout with nothing really going for me except a passion for all methods of self expression and pursuing technical mastery at whatever I might be doing. I grew up playing the guitar and music was my sole passion/hobby/skill for a very long time. Nothing made me feel the way good music made me feel and I was incredibly driven in mastering my instrument. I gained a fair amount of technical skill and at one point I was really considering becoming a professional musician. Eventually, I gained a little more knowledge on the viability of doing this as a career, and out of a bout of disenchantment, the goal of becoming a musician fell by the wayside. I've also always drawn, but, until the last few years it was never with an understanding of the fundamental theoretical and practical aspects of drawing.  Around the time I was 17, I started to become more familiar with the film and and games industries and started to explore the different parts of these pipelines. (It should be mentioned that I've always loved film and video games as a creative medium, and I would definitely call it a passion, though I don't really play video games anymore.) I started learning 3d modelling, rendering and programming. I also quickly discovered that my fundamental artistic skills really weren't up to snuff, so I doubled down on learning the fundamentals of drawing, and ultimately this has come to be what takes up most of my time in terms of skill building.
I've made a lot of progress in drawing and with my 3d skills, but it feels like the more I learn the deeper into the rabbit hole I go. All of the aspects of the pipeline(specifically in games) really interest me, both in 2d, 3d and in programming. For example, I've been fudging around with photogrammetry and I'm super stoked about it, and I can definitely see myself pursuing it in part of a career in 3d. I could say the same about painting, concept design, character design, modeling, environment design, texturing, procedural generation and tech art, programming, sculpting, animation, and the list goes on. I've dabbled in it all an I LOVE IT ALL. The more I learn about ANYTHING, the deeper into the hole I go(and less I can focus on one thing). For example, after reading a really great novel or seeing a really well written film, I get enamoured with the idea of writing, and I immediately want to do it and learn everything about it. It's the same with photography, cinematography, film making, painting, crafts, electronics, music, gardening and the list goes on and on and on....... I have no fucking clue what to focus on. I love it all.
Lately I've been spending the most of my spare time outside of doing school work(working on getting my high school diploma) on drawing. I've been making big leaps in skill and the more I do it the more I enjoy it. I'm becoming more open to the idea of drawing and painting becoming a career, and I know I could get a job in whatever field I want as long as I put in the work. Though, by choosing one thing or another, 3d or 2d or whatever else, I feel like I'm seriously pigeon-holing myself. I am very aware of how competitive the industry can be and how much work it's gonna take to stand out in any one of these fields, but I wanna do it all and it's preventing me from focusing......
I know this is a bit of a scatterbrained mindfuck, and I'm ultimately going to have to figure this out on my own, but if anyone had any advice on overcoming this dumb paradox of choice and doubling down on one specific thing, that would be hella great.

Also, sorry if I seem retarded and the formatting of this post(the highlighting) is annoying.