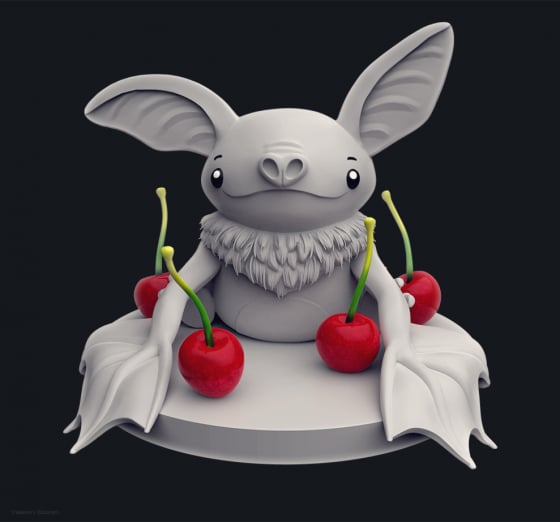 Not really ventured much into the 2D/sketchbook section of these forums before, I'm usually lurking in the 3D area despite actually having more 2D work to my name than 3D! So I figured I'd finally show off some of my 2D. These works are from the past year or so and include various digital and traditional paintings and sketches. I'm pretty

Next year, I'm hoping to get back to basics with learning anatomy and colour theory. I have improved over the past year or so, but I still would rather feel like the decisions I make whilst drawing and painting are intentional rather than accidental! Haha. I'd also like to design a few more of my own characters. I used to do that a lot, but now I tend to draw already existing characters (or I paint from photo ref). 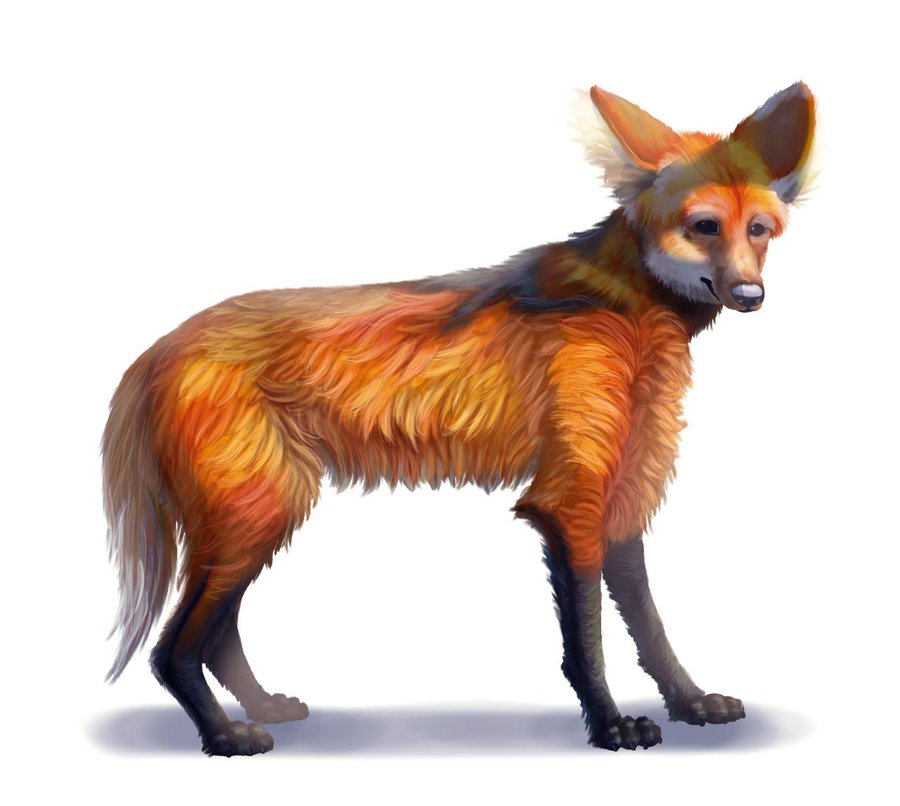 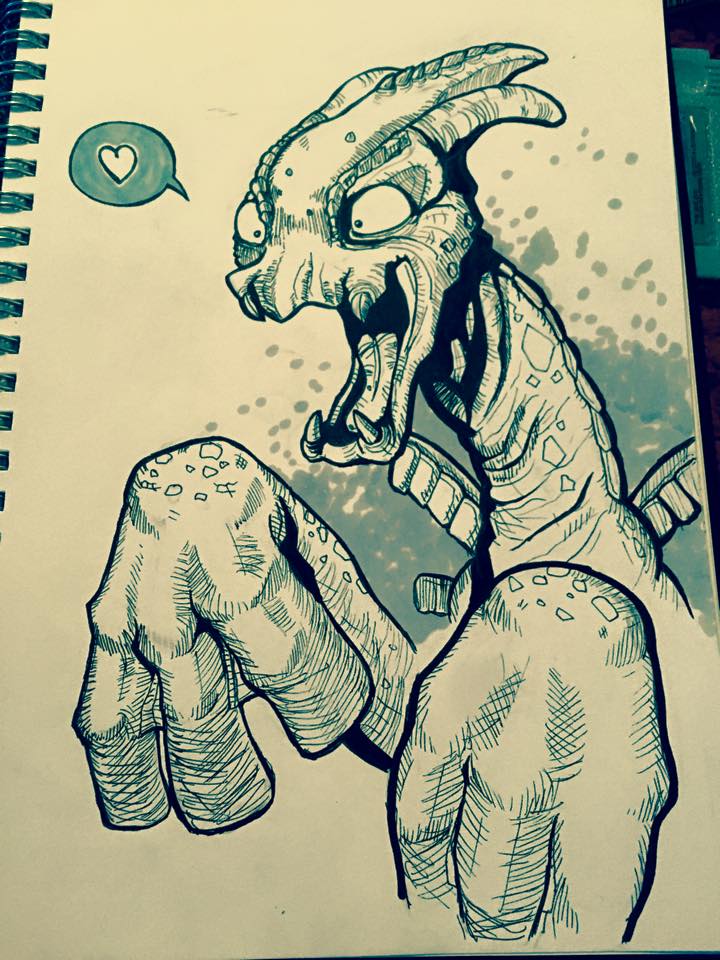 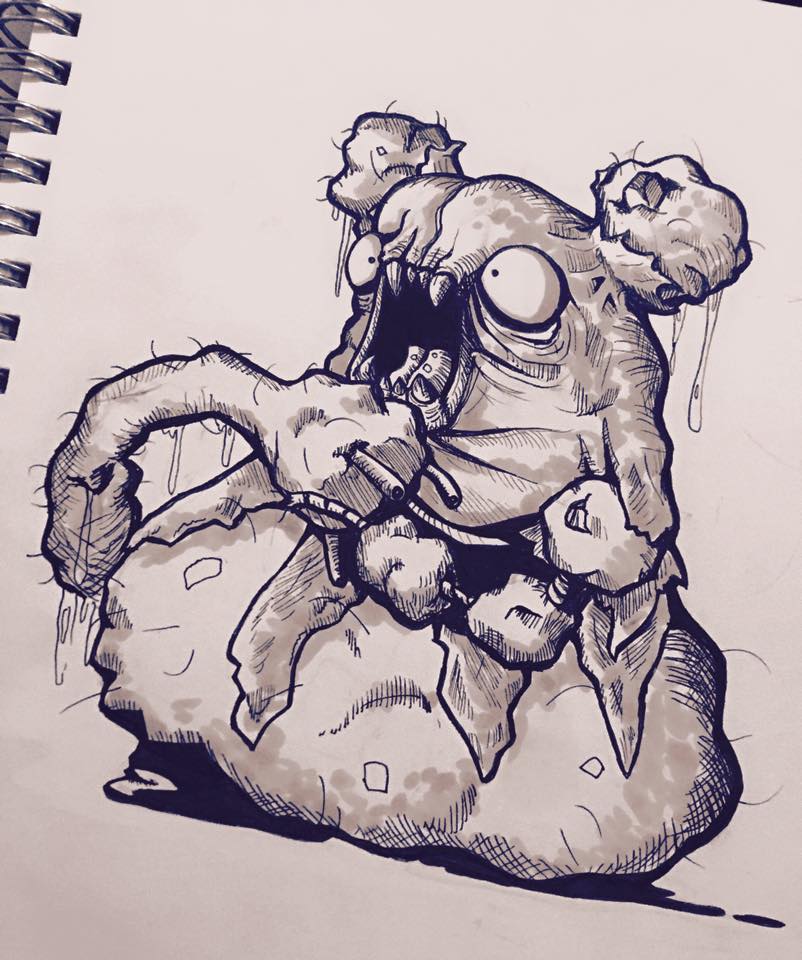