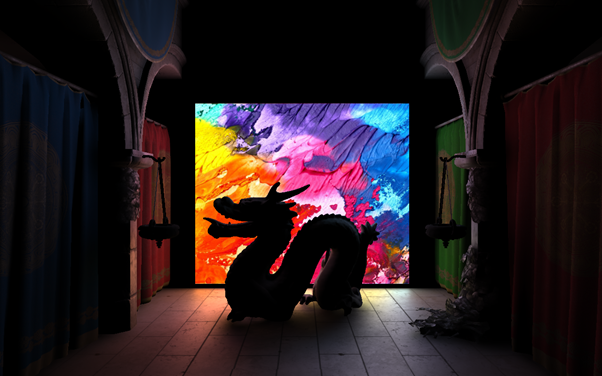 Remember all those dynamic ray tracers that were on display at GDC?
One of the lesser known plugins is now one of the first to come out!

VXGI 2.0 is now out with a bunch of upgrades.
Download:
https://developer.nvidia.com/gameworksdownload#?search=vxgi-2.0

Github link for UE4  (you'll need to connect your Epic account to Github or else you'll see 404)
https://github.com/NvPhysX/UnrealEngine/tree/VXGI2-4.19

You can also watch the presentation here (look for "Advances in Real-Time Voxel-Based GI ")
https://www.gdcvault.com/browse/gdc-18 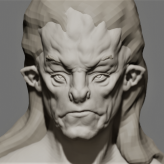 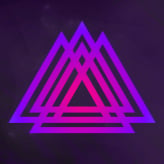