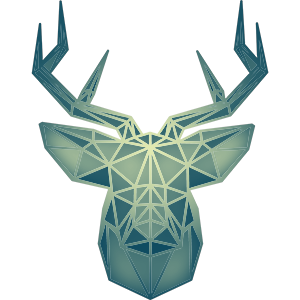 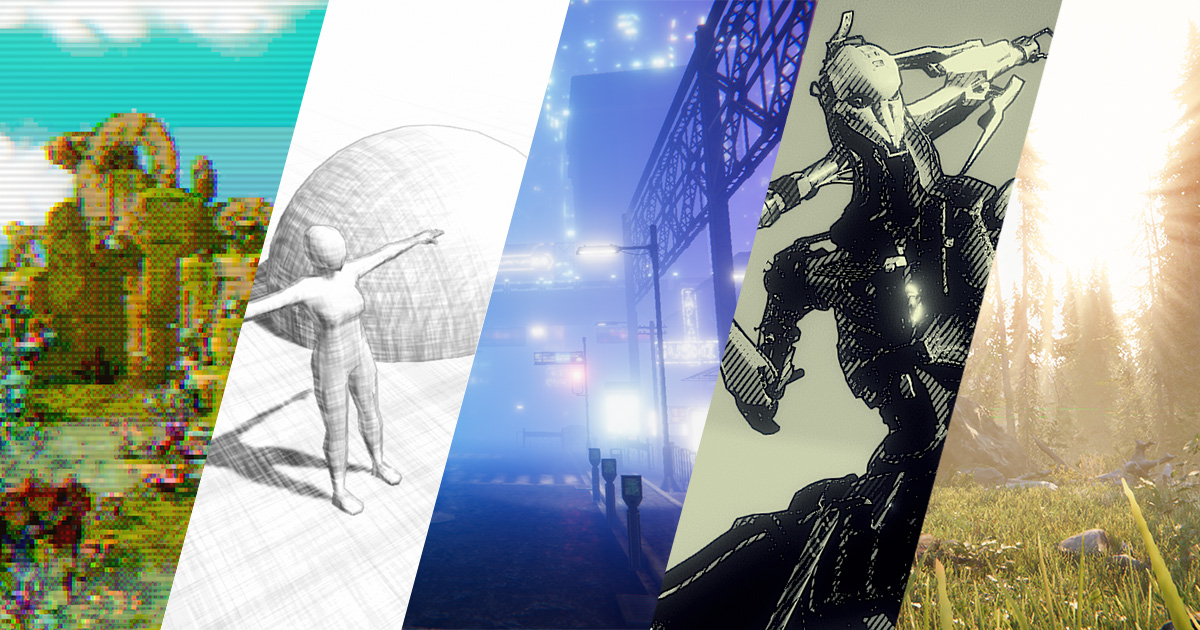 Future proof
Both Deferred and Forward rendering are supported, as well as partial support for the Scriptable Render Pipelines. See the compatibility table.

Performance
Post effects always have a constant, resolution dependent, performance cost. No matter the scene complexity. Some effects may be more complex than others. Scripts and shaders have been developed with performance efficiency in mind.

✔️ Compatibility
This package is primarily developed for PC/MAC, mobile and web platforms are not supported.

VR has been tested with Single-Pass Stereo Rendering using an Oculus Rift. Some features are excluded

More details about the workings of these effects and known issues can be found in the documentation.
0 · Share on TwitterShare on Facebook