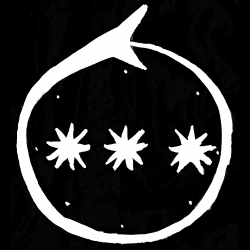 nova-odos
polycounter lvl 5
Offline / Send Message
Pinned
nova-odos polycounter lvl 5
Oct 2016
I've been following Reallusion's contest for some time now and after many tests and decisions I've concluded in submitting two characters in one entry. I just hope I don't make a fool out of myself since the contest is almost about to close. Hope you like my work and also let it be a good first entry into Polycount, since I've been a member for quite some time but in a very passive manner.
0 · Share on FacebookShare on Twitter