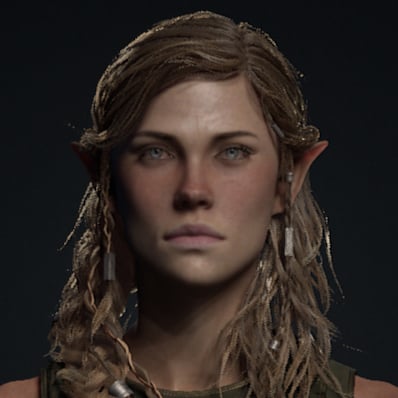 ysalex
interpolator
Offline / Send Message
ysalex interpolator
Jun 2016
Supposed to be a survivor type character that would fit into a Last Of Us or Walking Dead type universe.

Right now the highpoly is finished except for a gun and some minor pieces, I'm thinking a shotgun but haven't decided yet, the gun will be the last thing I do. 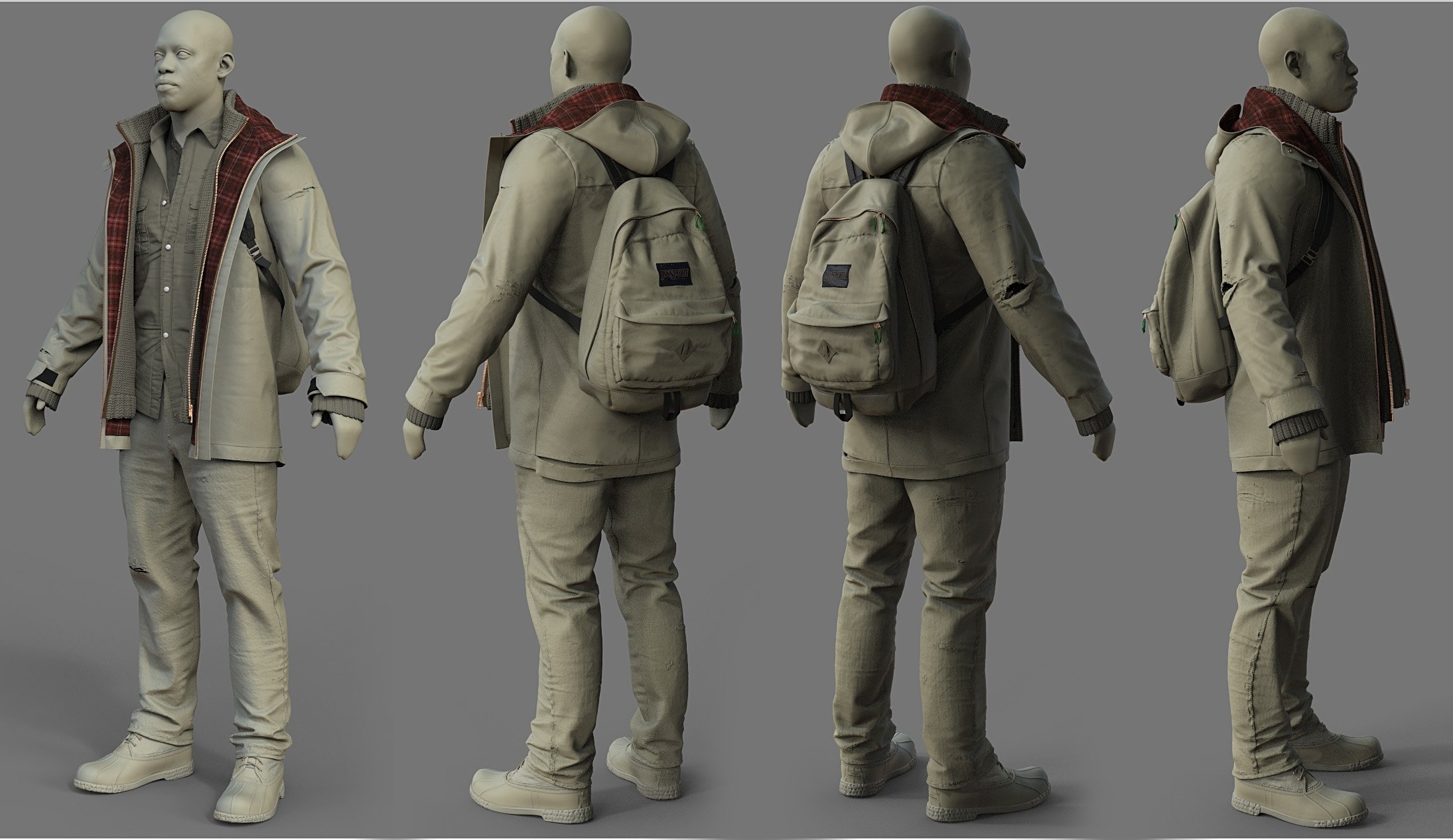 And here is the low-poly so far. This is most things, but I need to finish the hands and get them done as a low-poly (just a sketch right now), and I also need to do a low-poly for the backpack and get that in there. Right now I am doing a damage pass on the backpack to add more wear and some duct-tape details. " 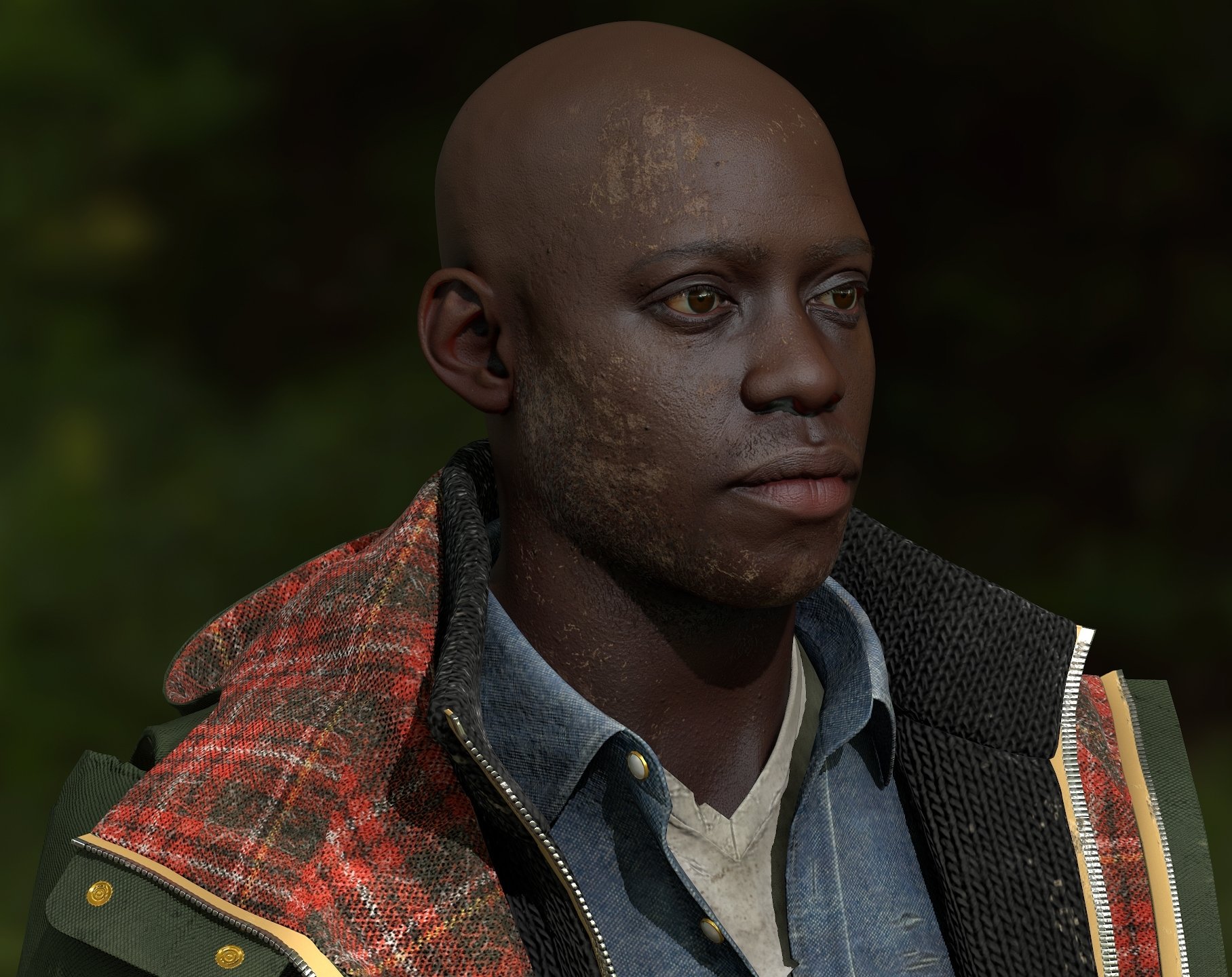 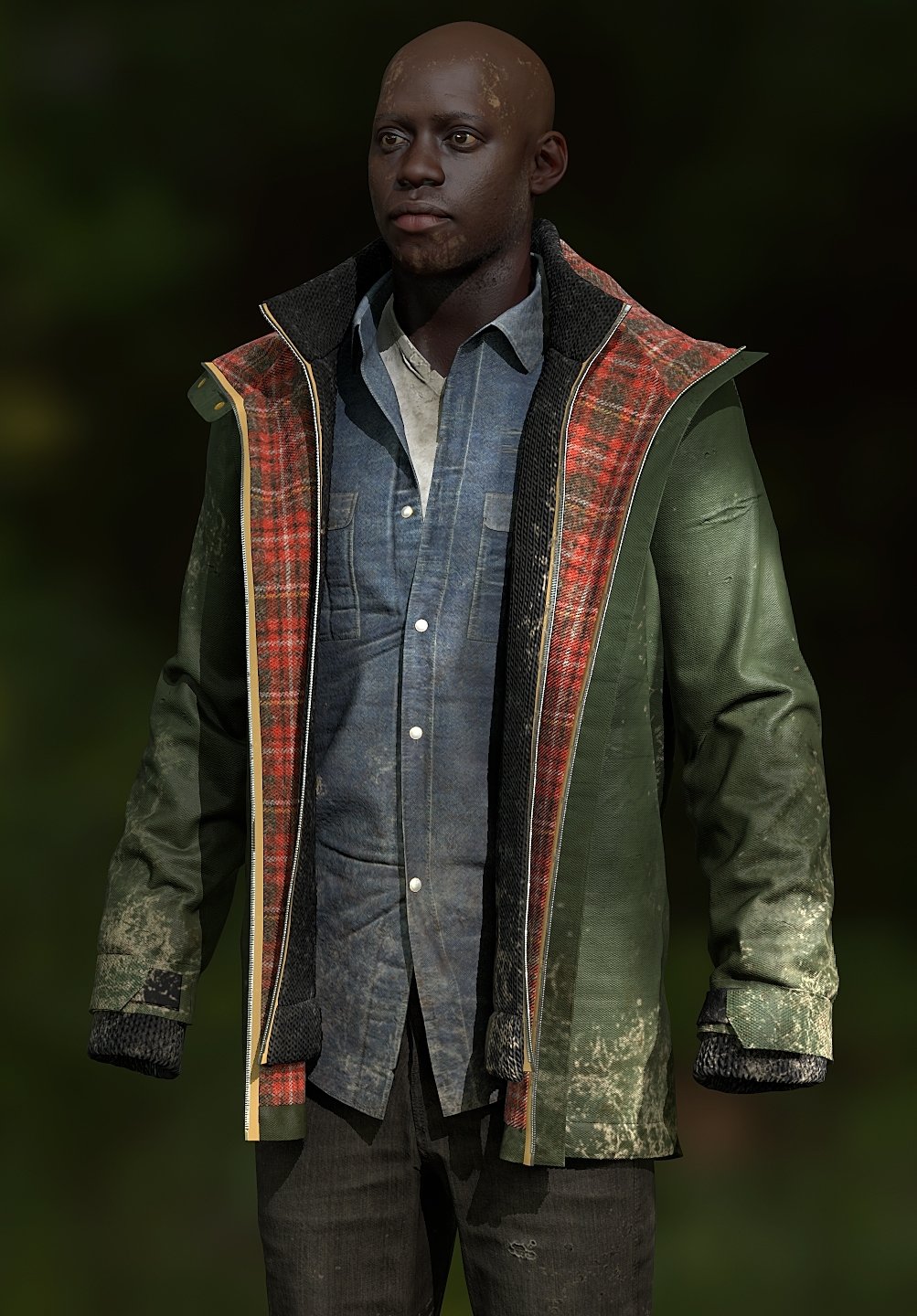 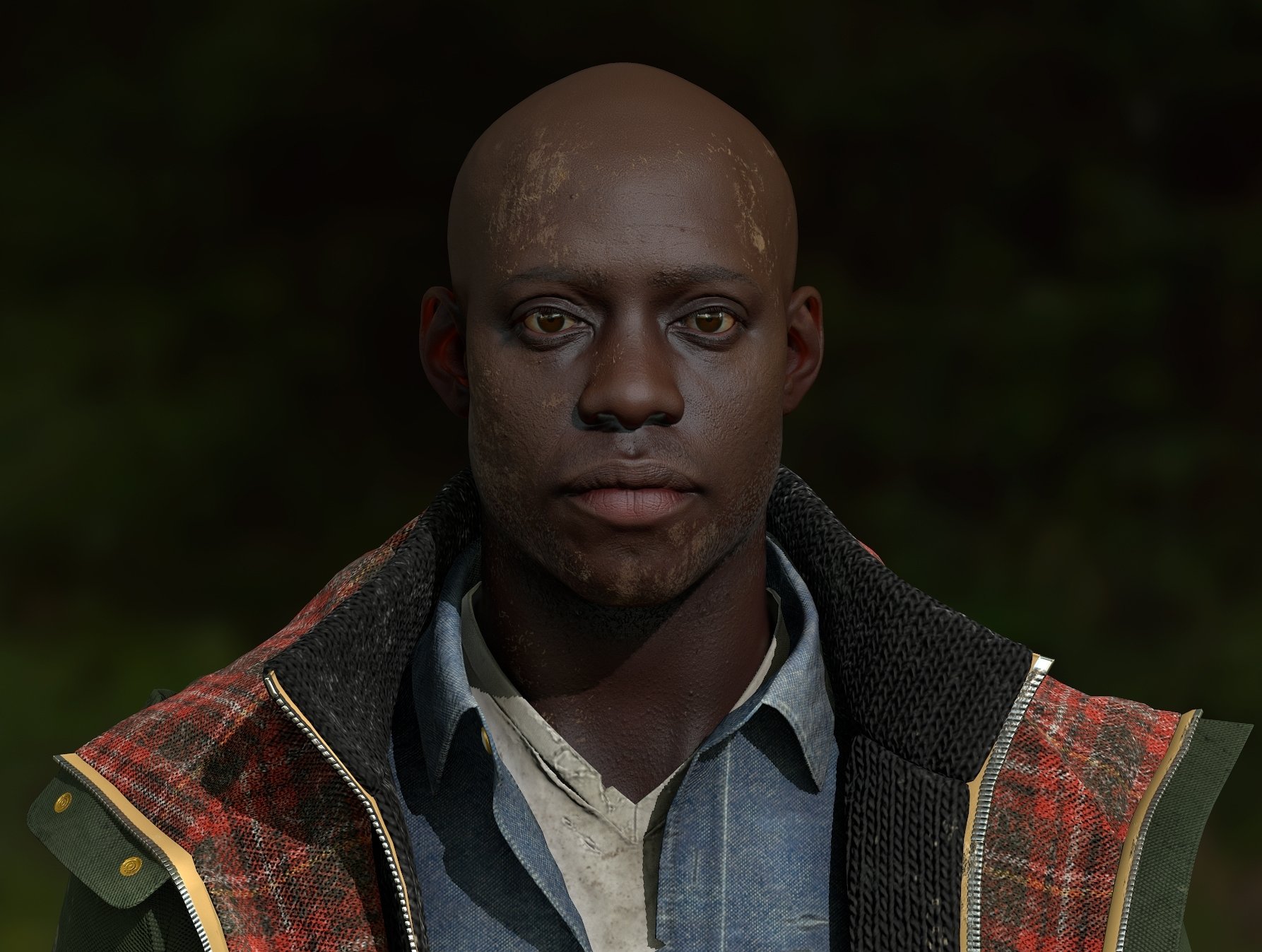 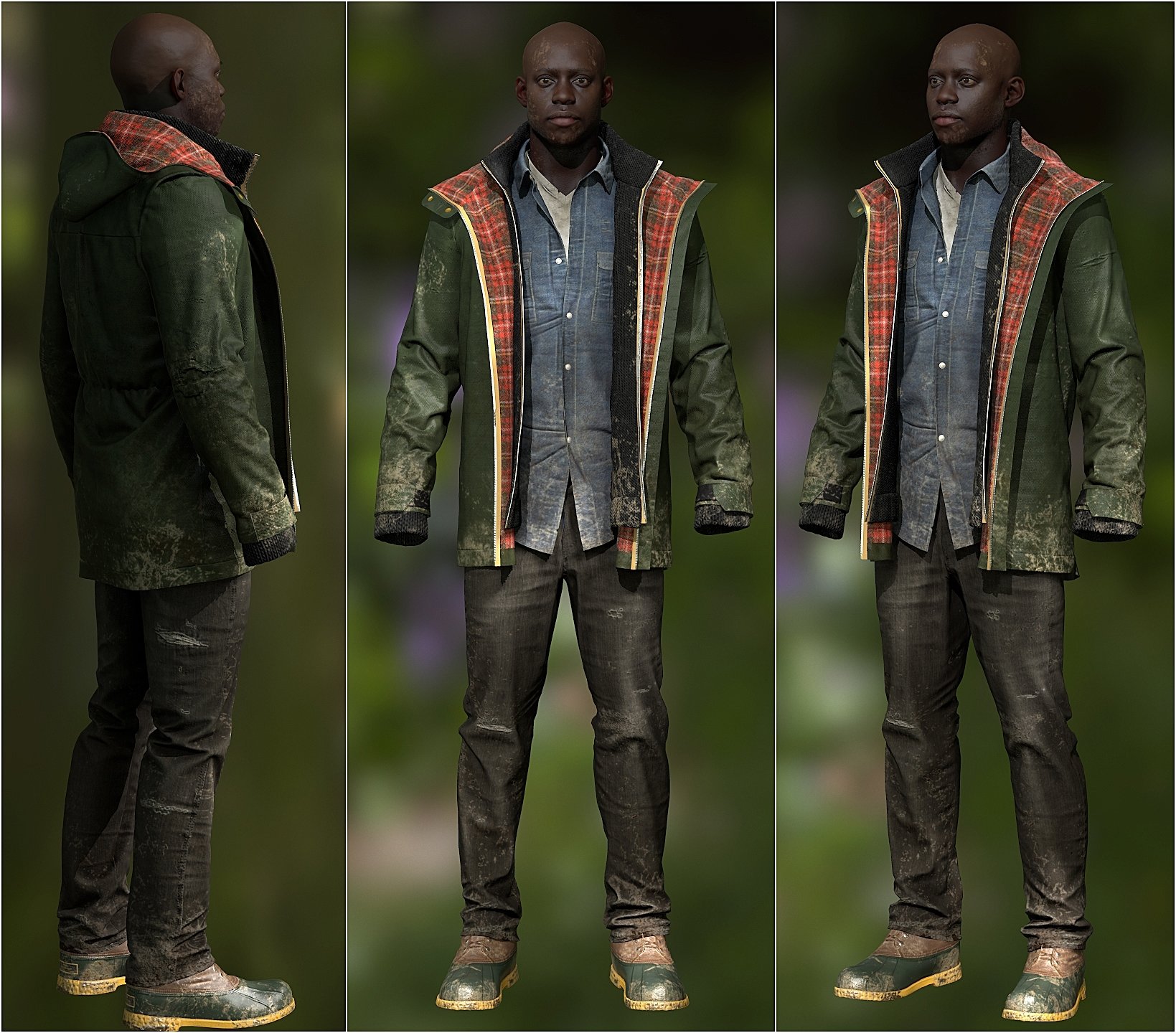 And a GIF,  you might have to right click and open in a new tab to see it, not sure why