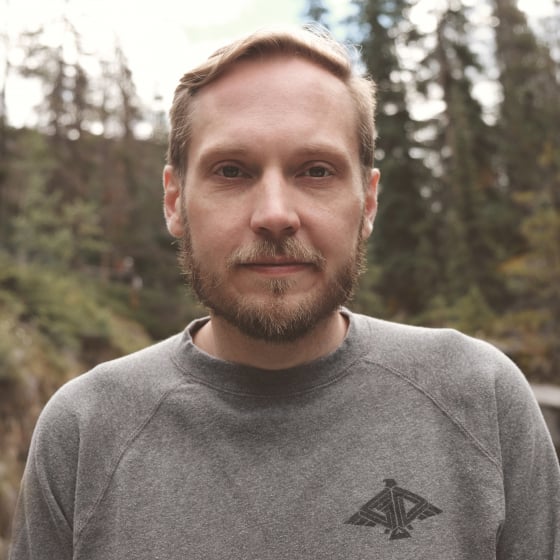 Still a bit of lighting tweaks I want to do as well and get some more reflections going on but here is my most recent shots. Open to comments and suggestions. Thanks All! 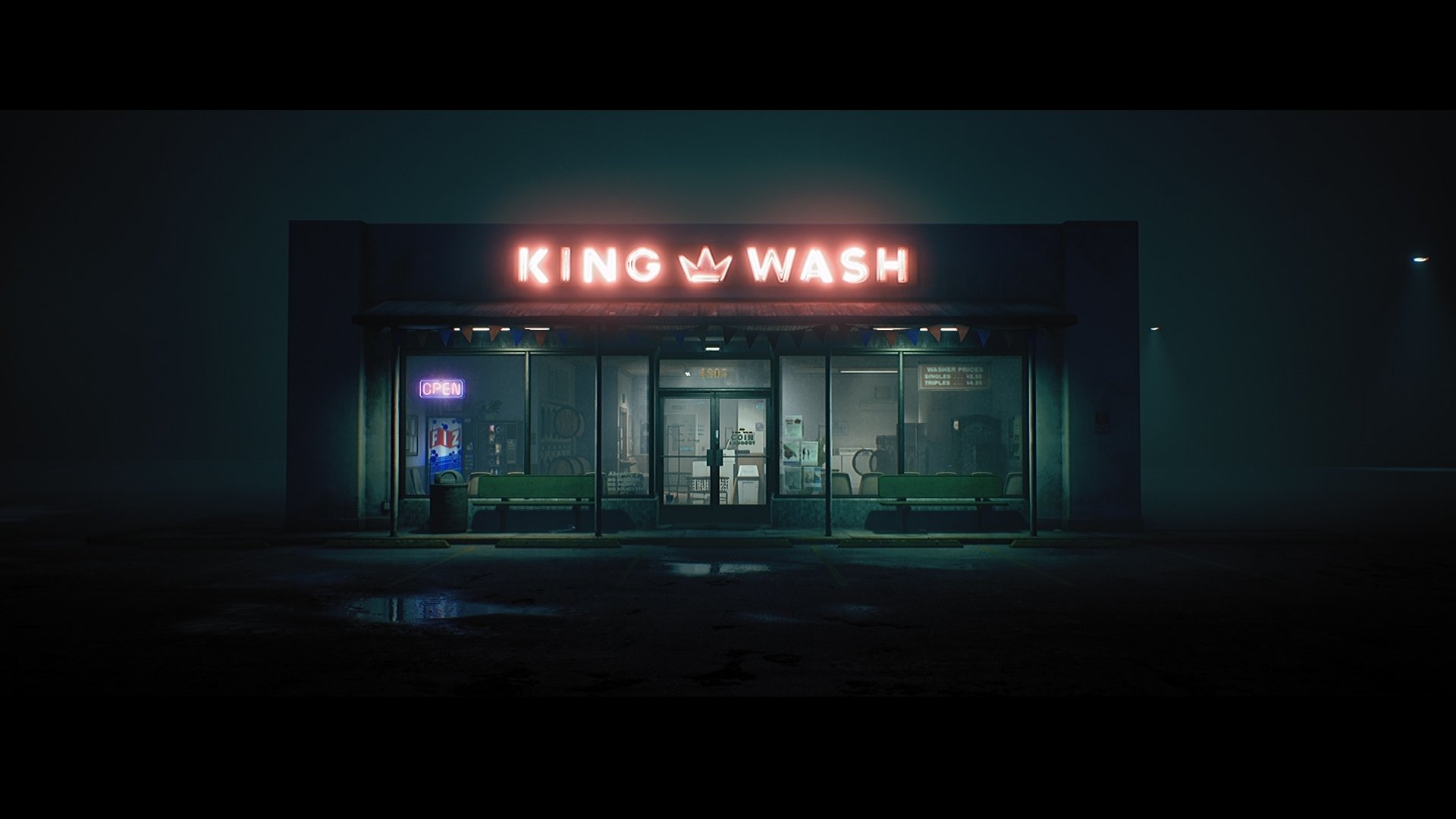 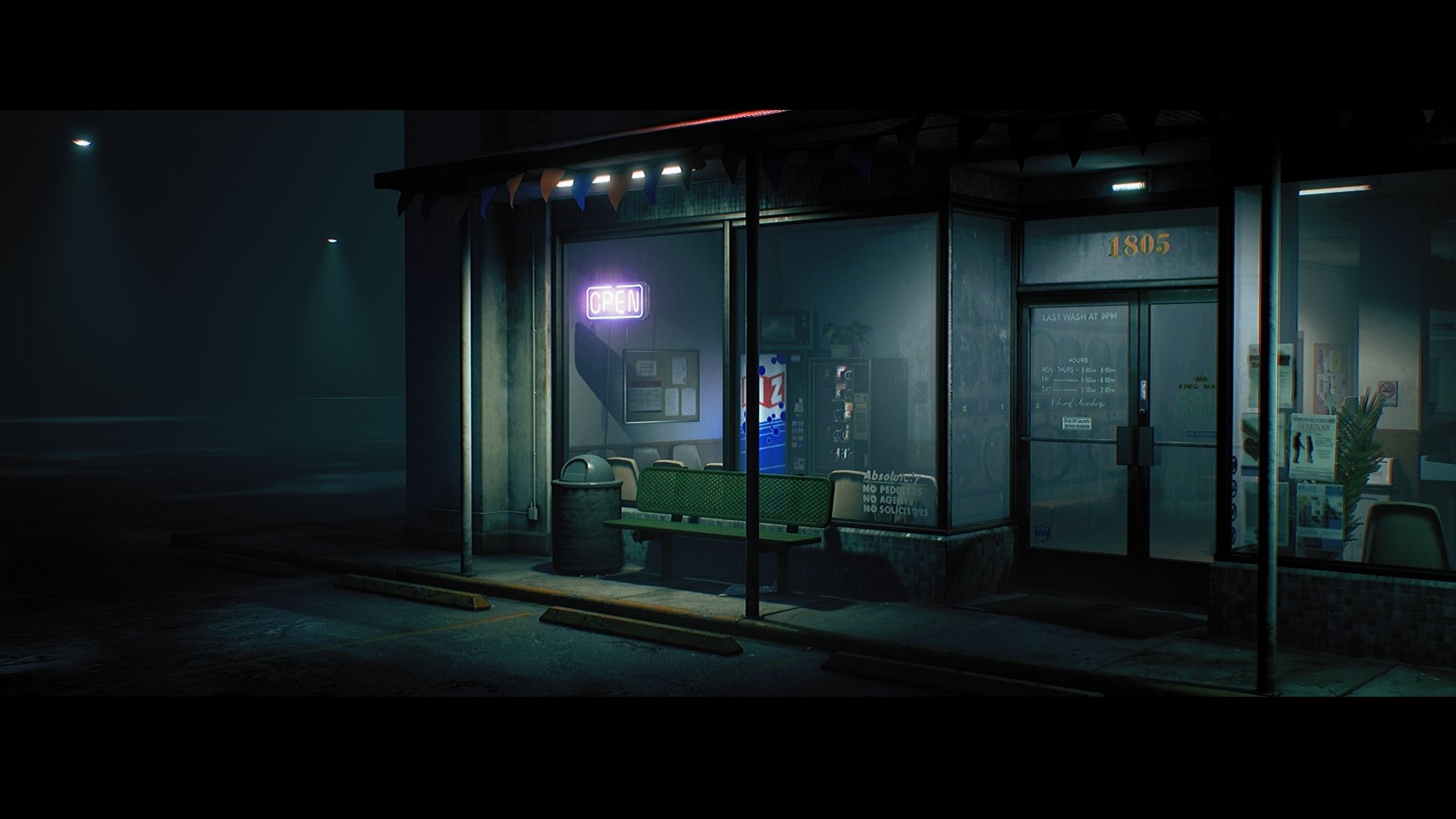 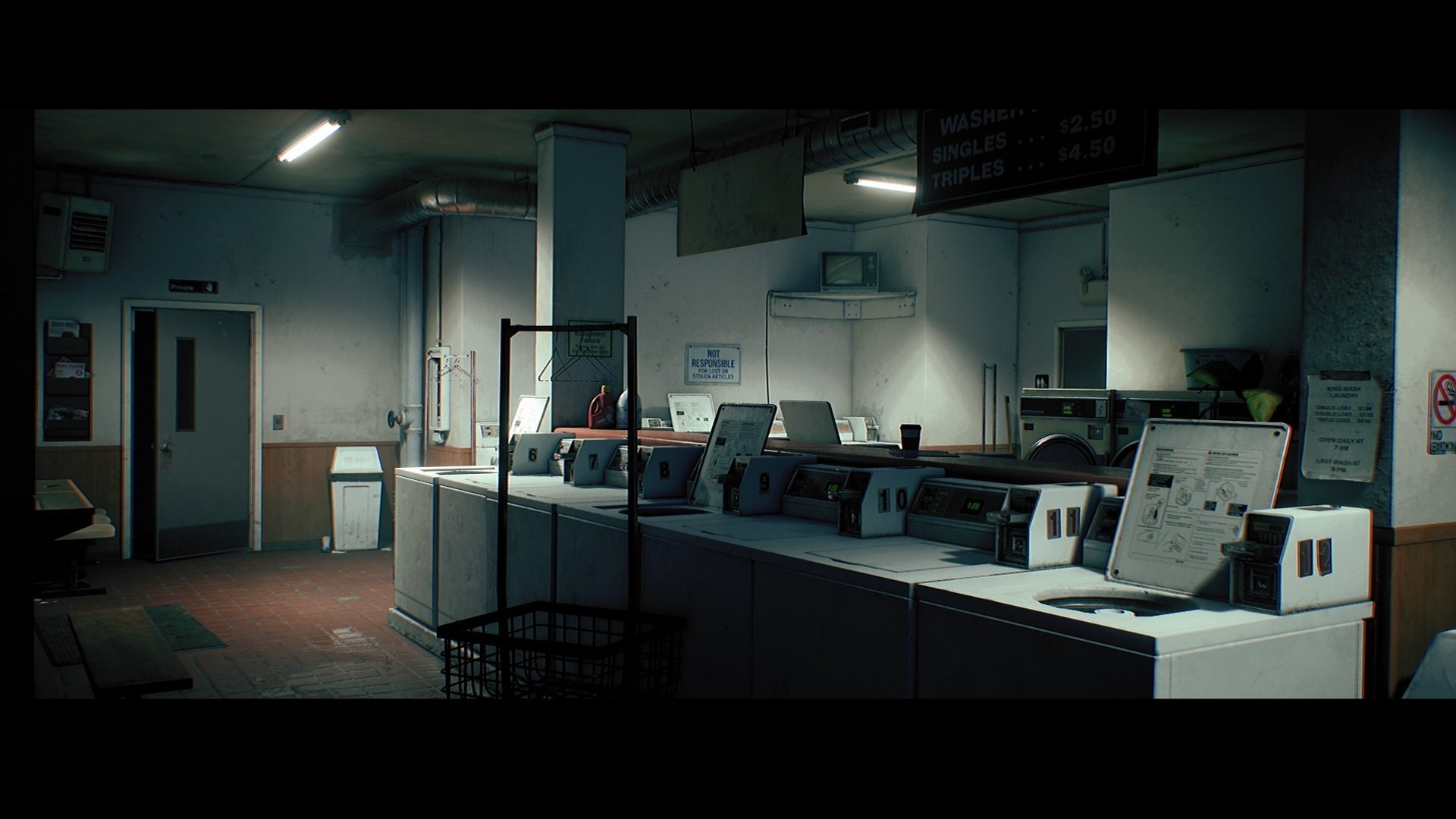 This is the second time I have worked on this. It is a super revival of the thread I started long ago when I was much younger