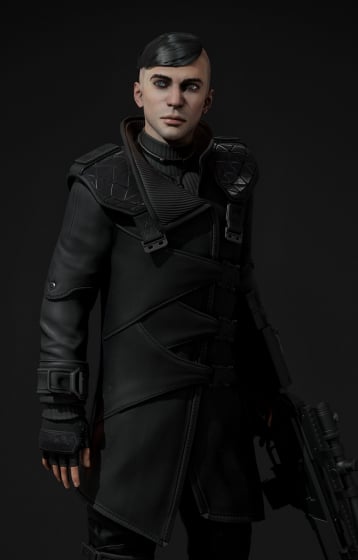 Critique and comments of all kinds are welcome.

Go straight to the latest: https://polycount.com/discussion/132033/sketchbook-magihat#latest