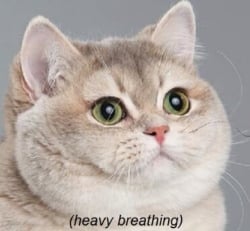 samdrewpictures
Offline / Send Message
samdrewpictures
Dec 2015
Hi all, I recently completed this sci-fi environment with the intention of using Quixel Suite 2 as extensively as possible. After posting it on the Quixel Tools Group on Facebook I was contacted by Eric Ramberg from Quixel who asked if I would be interested in posting a breakdown of it, so here we are. I'm not sure how much these images will be shrunk or compressed so here is an Artstation link. 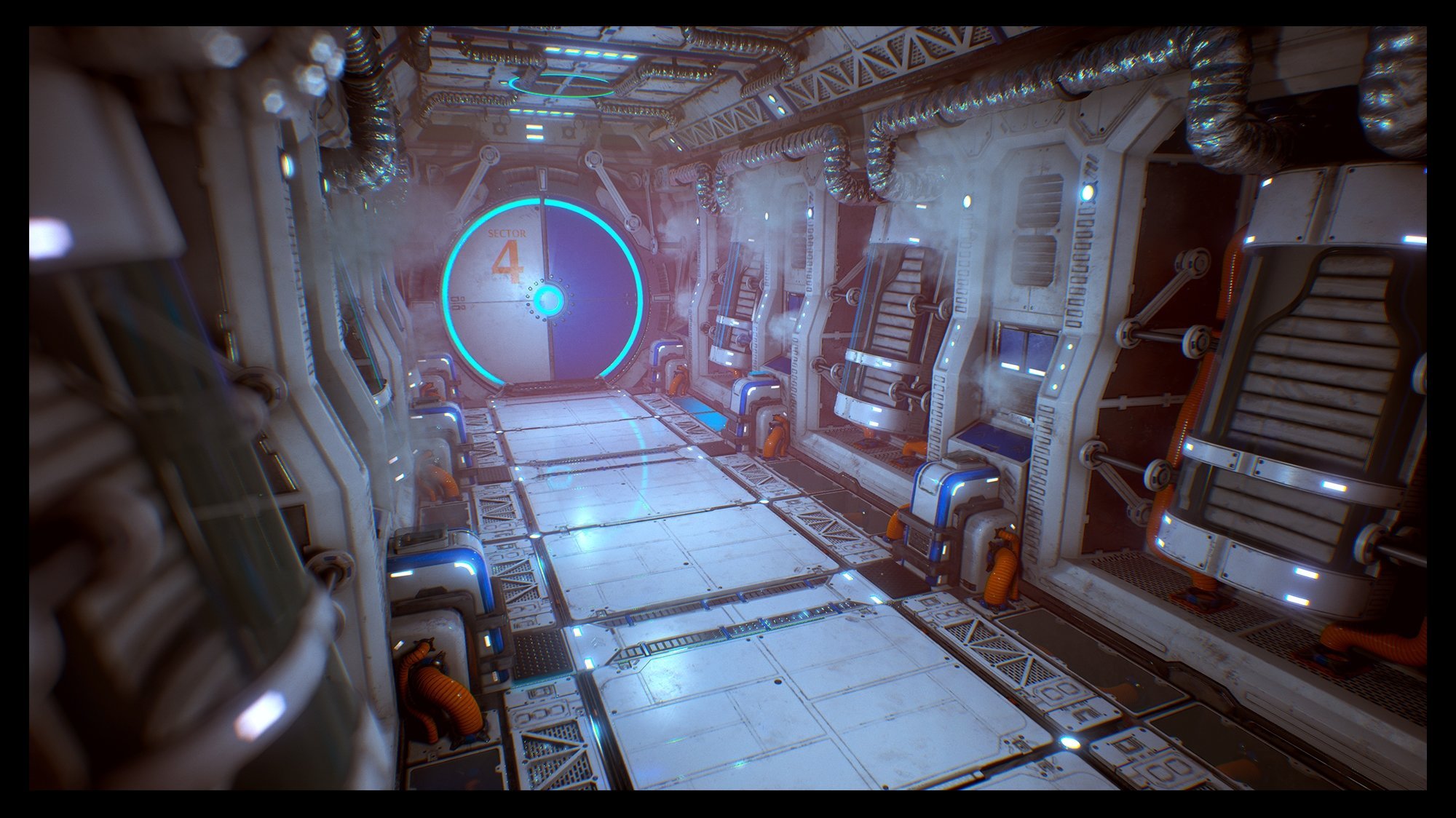 For this environment my workflow was pretty standard. I modeled and UV'd all of the assets in Maya and then baked the AO maps using xNormals. Here's the low poly + AO rendered in Marmoset Toolbag as well as the UV maps. So, absolutely not conservative poly counts on this geometry, nor clever tiling texture use, but that wasn't really the goal of this environment.
I decided I wanted to make the normal maps using 100% nDo. The only exception were the ventilation pipes which had a high poly baked on them (also created in Maya).

Before and after normal maps: After this I began texturing with DDO. The new mesh painting tools are amazing, adding details to meshes with so much control was my favourite part of the workflow. Some detail shots: Here are some renders from 3DO of the individual assets with their textures:

And some wireframes and texture sheets:

All textures were done in DDO besides the emissive maps which I just created in Photoshop. For the most part I left them black and white so I could control their colour later in UE4. The ventilation pipes only need a normal map and AO, so I didn't run them through DDO, instead opting to use UE4's material editor for them. After importing everything to Unreal, I made the master shader, which is really simple. I set up controls for the emissive colour and power as well a parameter for lowering the roughness for some greater control over reflections as well as a control for increasing the metalness slightly in case I wanted to make the white paint a little more reflective too. The only other materials in the scene are a simple glass shader and the ventilation pipes (just a normal + AO, colour and BRDF parameter). From this point on all that was left was some final touches in the UE4 scene. I added some steam particles to the vents and fiddled with a post processing volume until I was happy with it. So I guess I'll wrap up this thread here, this is my first breakdown post so hopefully I did it right. if you want to see any other stuff don't hesitate to ask. Thanks for reading! A couple more final renders: 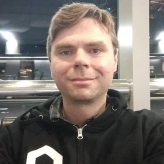 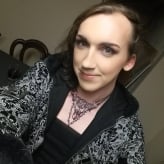