Author: Lucas Annunziata
Home› Quixel Megascans
Automatic "Save Draft" has been disabled temporarily. This means comments are not being auto-saved as you type. 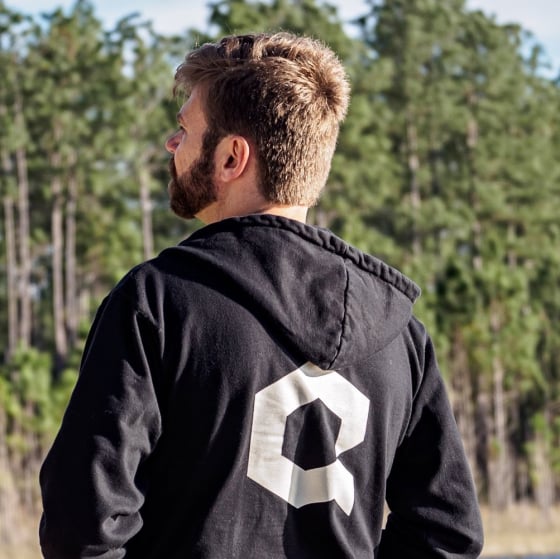 Create & load presets made from entire projects, 1.8 preset conversion, plenty of fixes and much more:

Artwork credits go to the awesome Blair Armitage, who is also releasing a tutorial on this piece in the coming days. 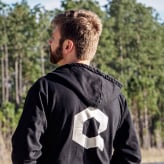