Vir_Norin
Offline / Send Message
Vir_Norin
Nov 2015
Hello Polycount!
My name is Anton, better known as Vir Norin. Here are some models that I did a while ago. Most of them just a simple practices (I enjoy the process of sculpting more than making renders hence lot of images don't look finished). 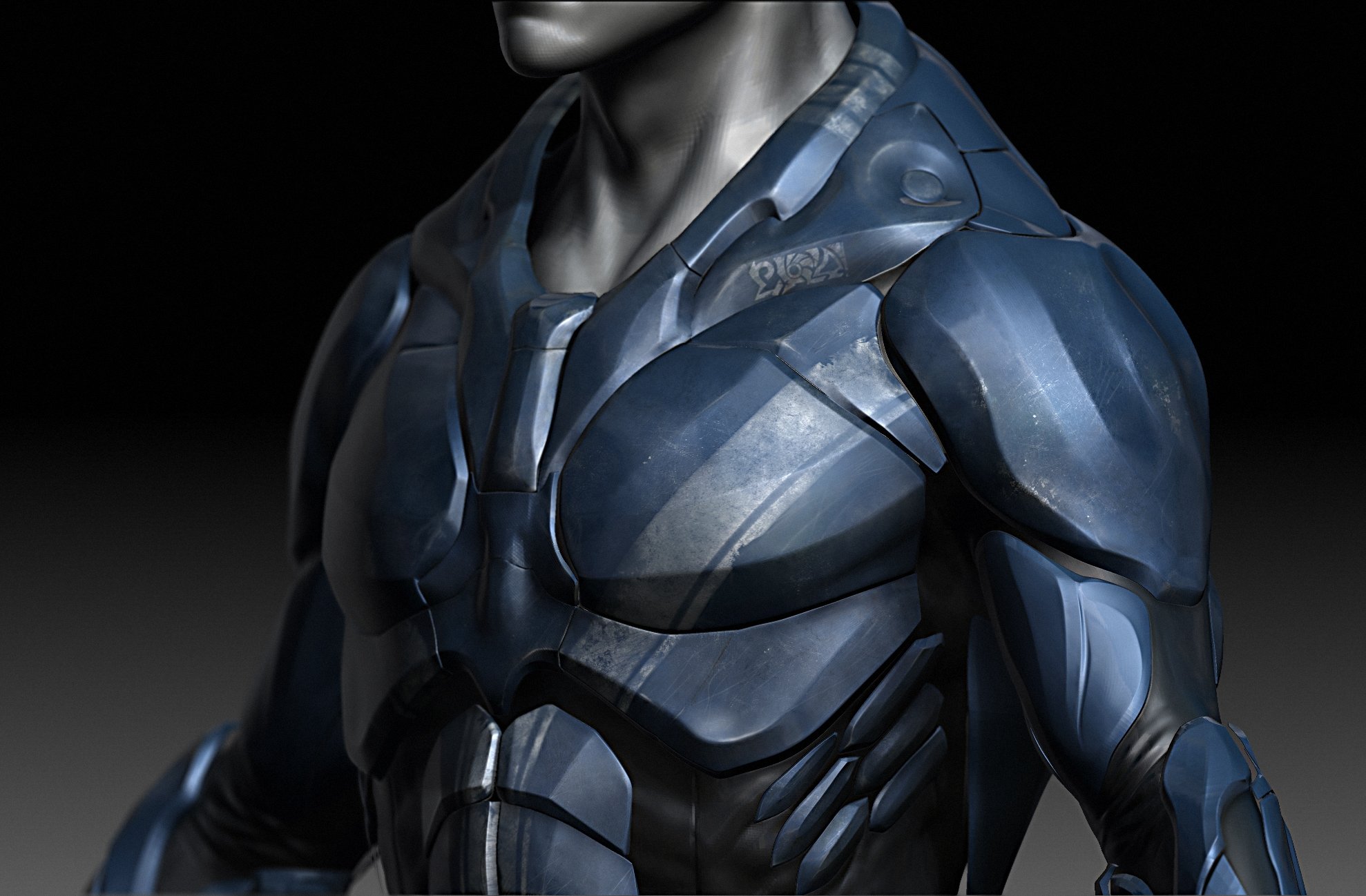 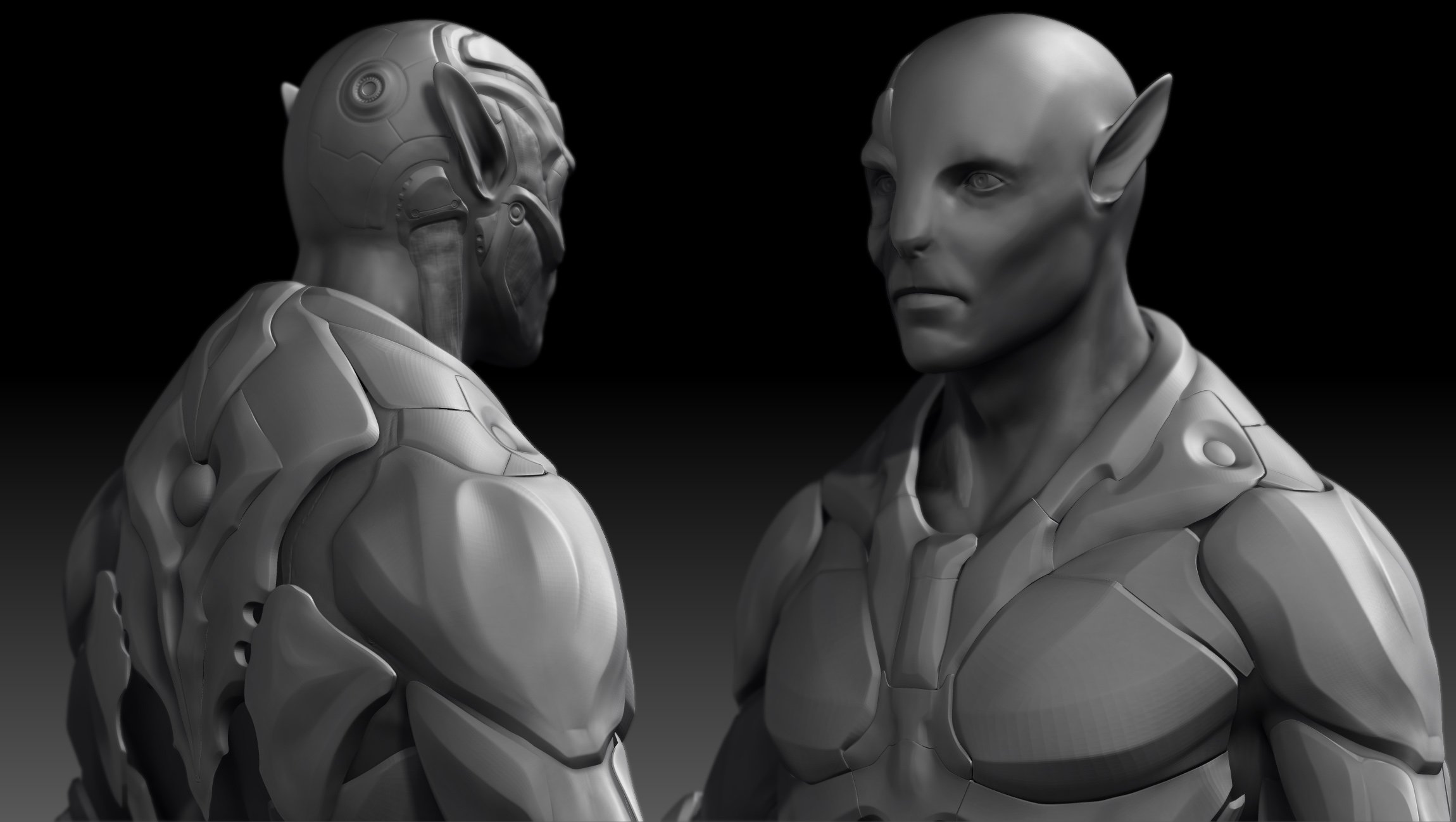 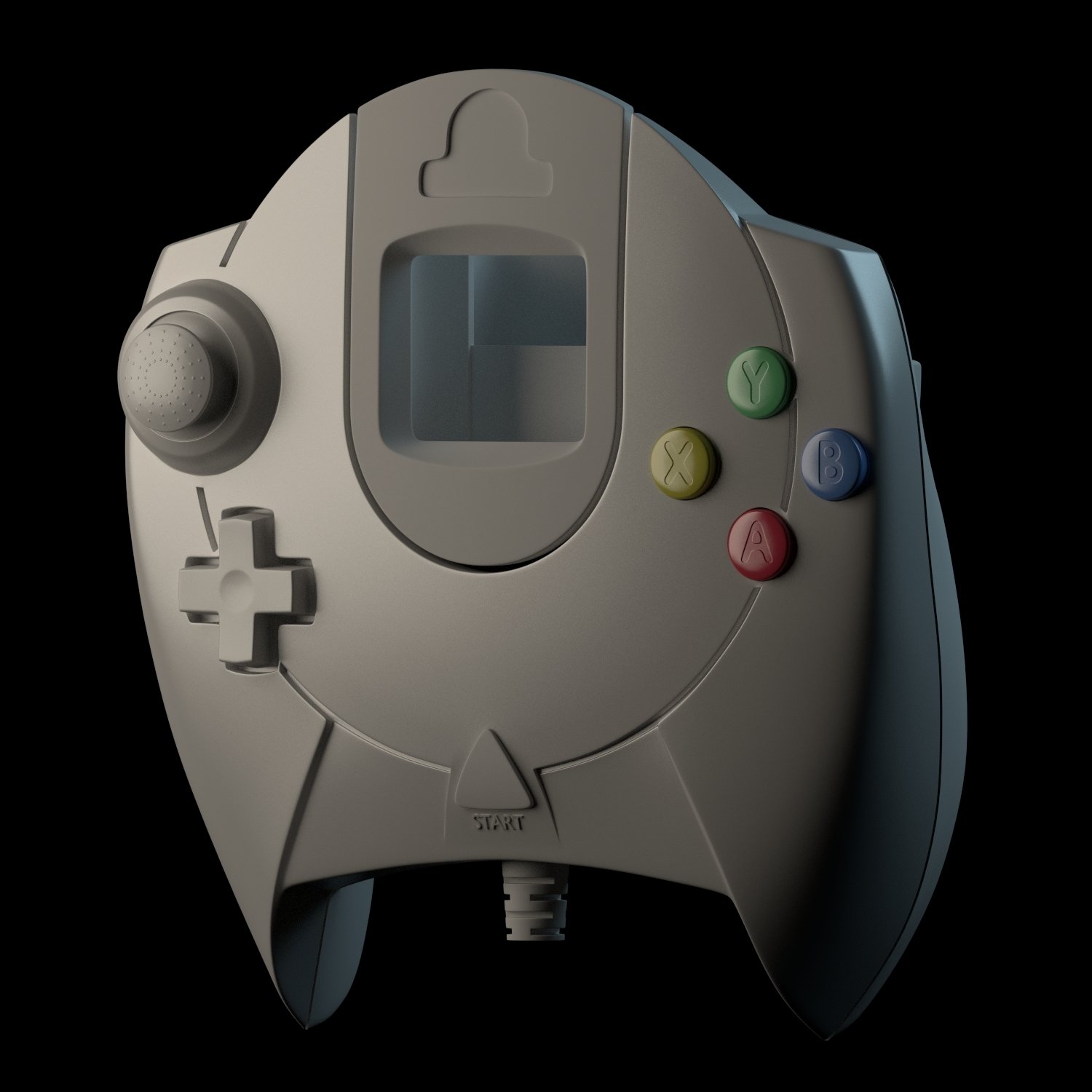 And here is a project that I'm working on right now. It is called T.E.O.G.O.D. which means The End Of the Good Old Days. The main purpose of this project is to take all stuff that I like to model and combine them with one story. It is about postapocalyptic world were you can find things like zombies, weird creatures, robots, abandoned megalopolices, futuristic weapons and vehicles and other cool things. I also write an accompanying story to give a better idea about characters and the world overall. I would post it here but it is a lot of text. If you are interested you can read it on my DA page (and check more renders as well) So speaking about characters. They all are still in development stage.

The main character is Nastya. Along with T.E.O.G.O.D. story she is a character of one side project in fantasy style where she is a sorceress.

The second main character is teenage girl Flora. Again, more information you can find on my DA page.

And the third character - humanoid robot Antaeus. He is still in heavy development. But here is the rough sketch of his head.

I hope you like it. If you have any questions don't hesitate to ask me