He covers the whole process from beginning to end and goes over a lot of the reasons why you would want to work in particular ways. High poly modeling, low poly creation, baking, materials, its all here. For free tutorials the production quality is pretty high. He recorded in two passes which is nice because he is talking over a sped up version of the modeling session so he doesn't get tripped up while modeling trying to explain what he is doing, like so many video tutorial-ist do. 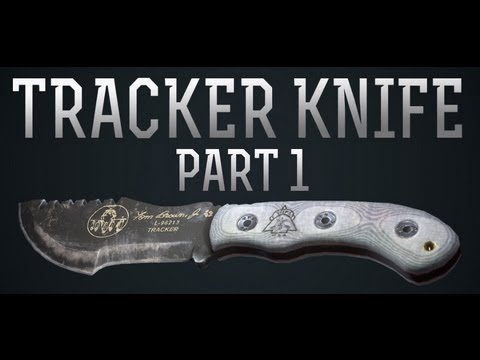 We are talking about it HERE, where you can also check out the rest of the series.