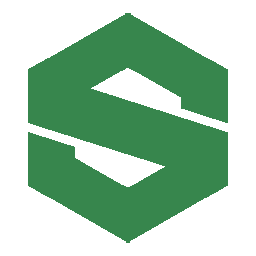 The new features include:

All of this is coming March 4th!

I'll post feature previews here in the meantime and if you guys have any question about the upcoming update, go ahead!
0 · Share on FacebookShare on Twitter