TOWER - There Goes The Neighborhood - odd_enough 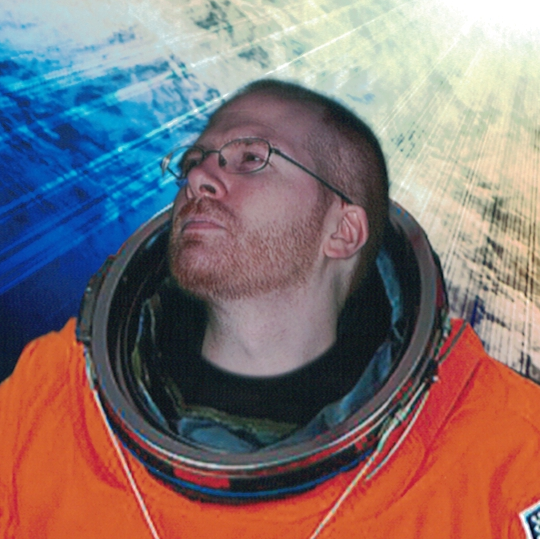 I love the still action scenes similar to the first floor, but I also wanted to mess with the scale. I thought that fitting a macro scene into this boxed environment could award a lot of opportunities for micro scenes.

The overall theme is a city under attack from an alien or monster. Think Sim City: 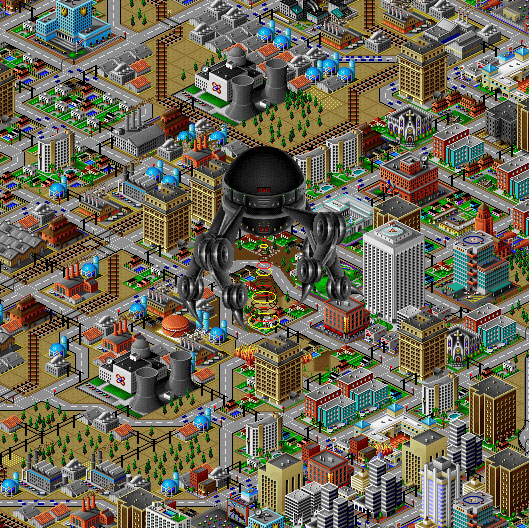 So a city with a Greentooth Monster, maybe a zombie outbreak, an incoming meteor, and just general chaos.