Snefer
polycounter lvl 14
Offline / Send Message
Snefer polycounter lvl 14
Dec 2014
So I am doing a bit of practise lately and throwing together quick one-hour shots of environments, mostly as practise. I have tons of ideas I know I will never build anyway, so I'm just quickly building things to see how it goes. Interesting workflow-experiment. Sofar I hve not used any kitbashing whatsoever, just built what I needed. Two of them were on my livestream so I'll post youtube links to those when they are up. This is the first three that I made: 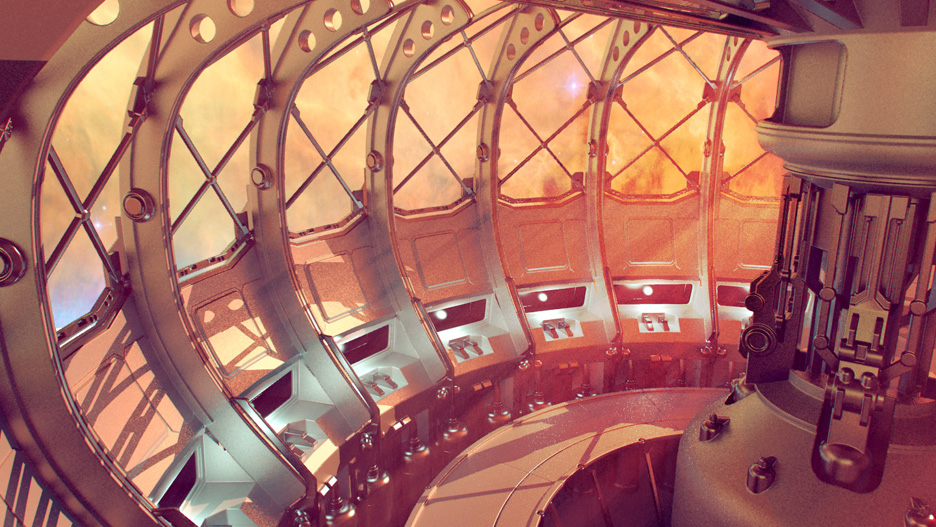 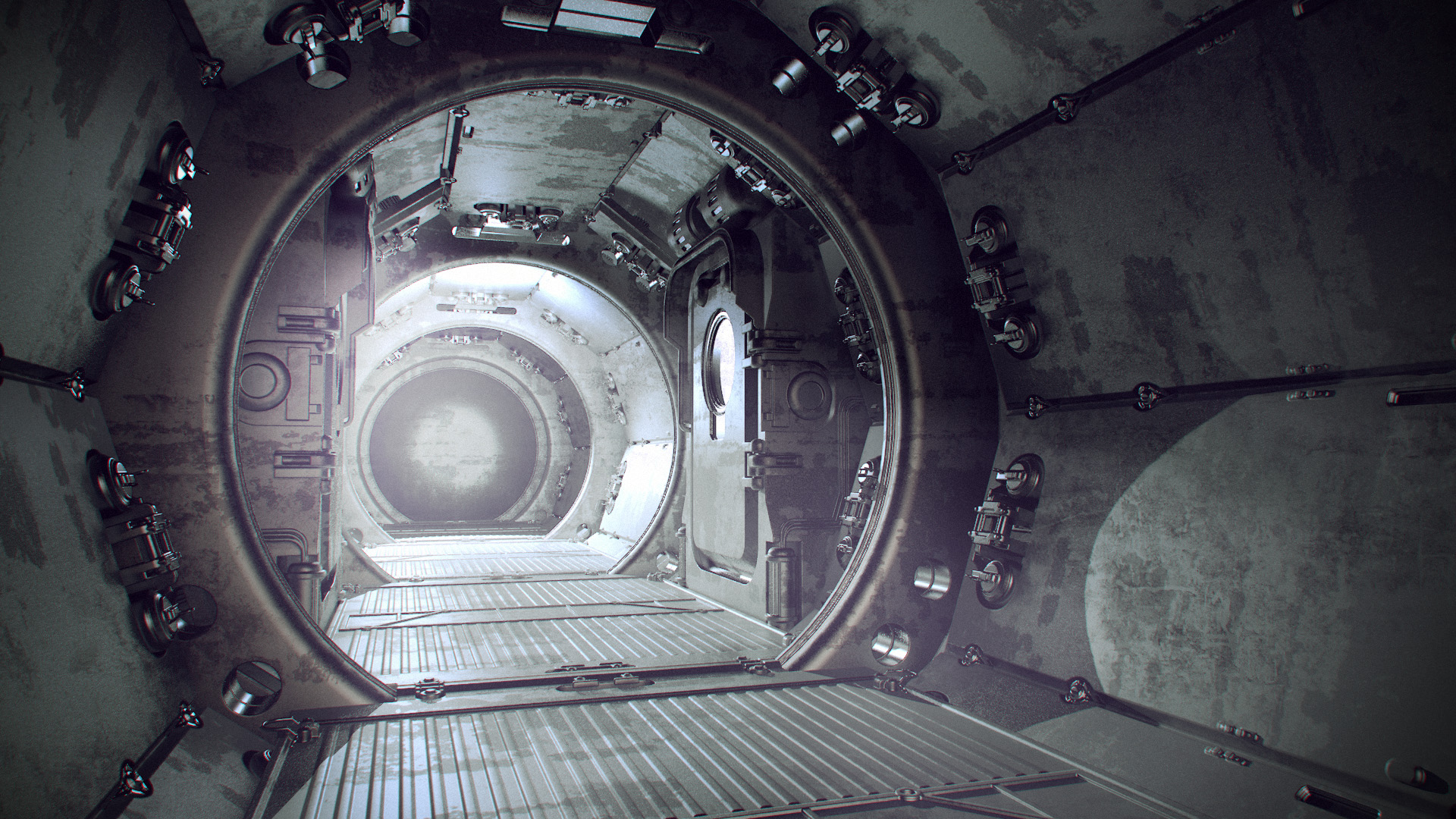 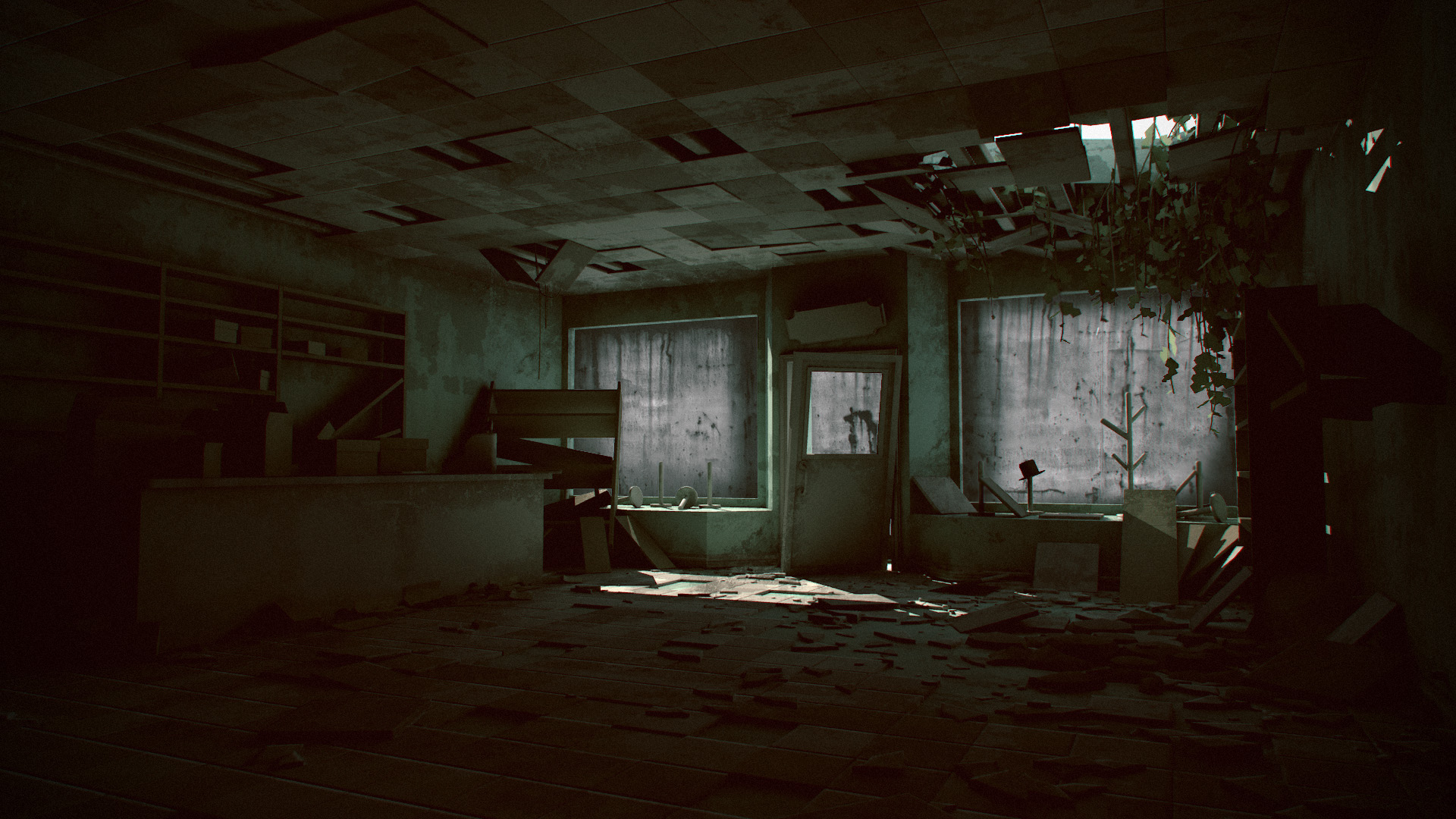 updating with new ones: 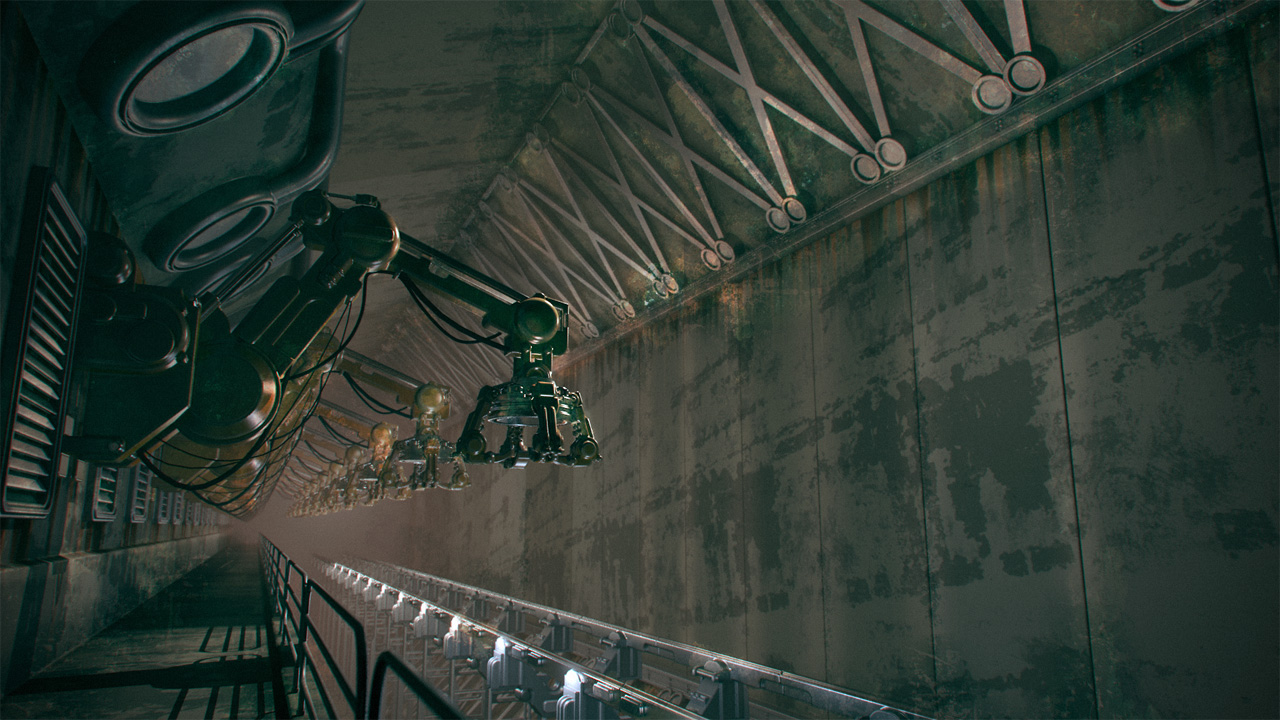 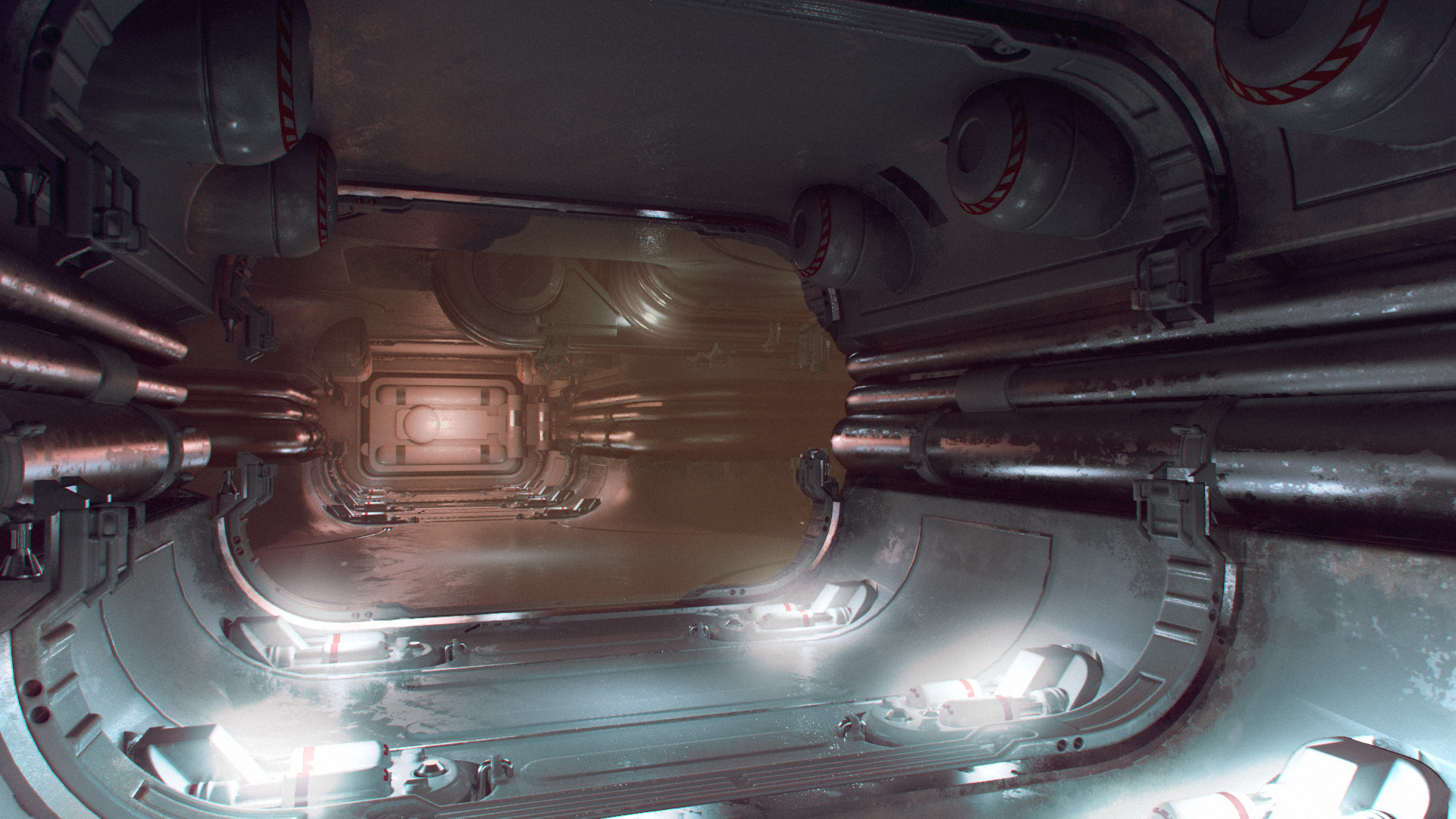 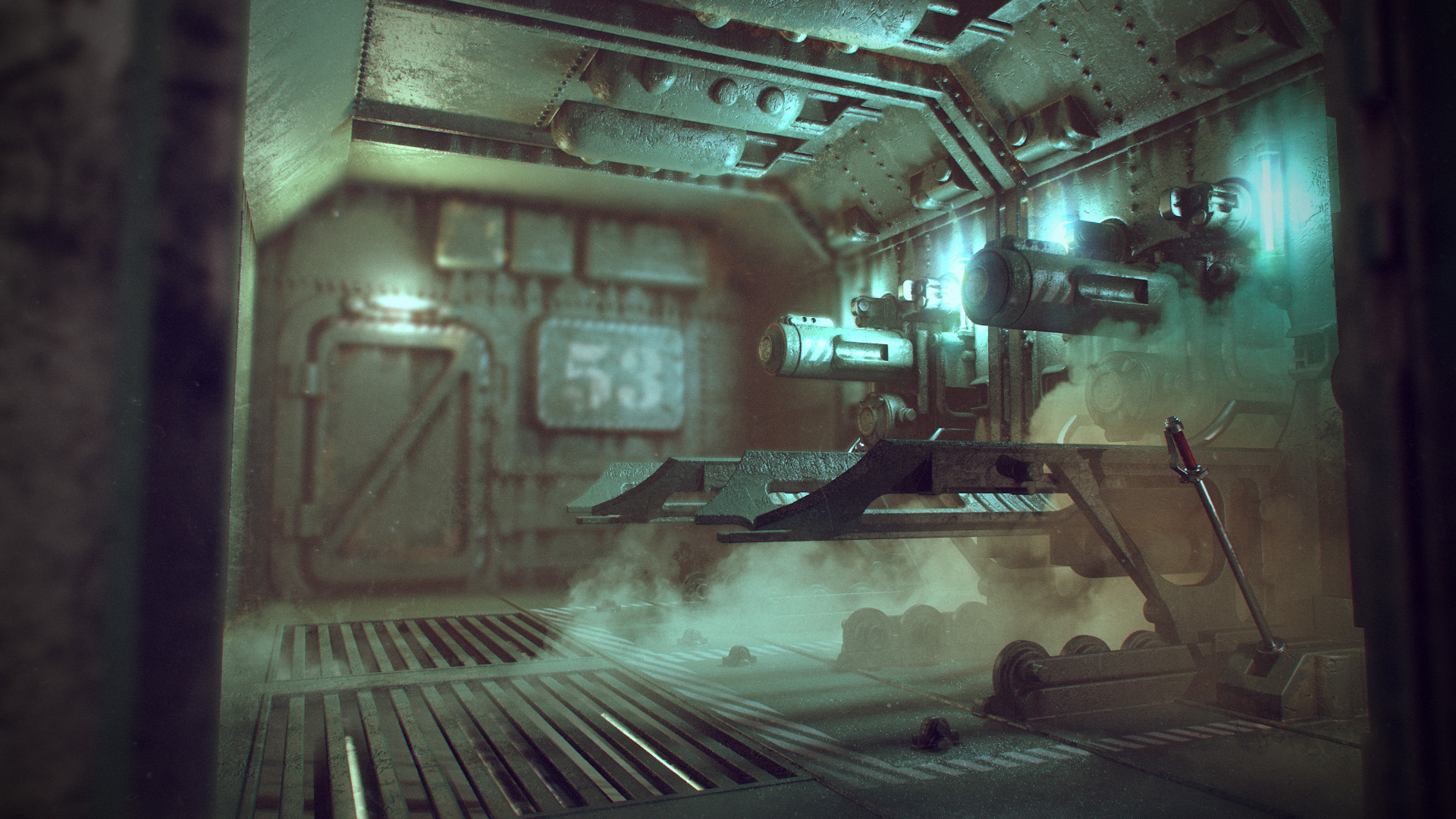