Author: Rav4
Home› Technical Talk
Automatic "Save Draft" has been disabled temporarily. This means comments are not being auto-saved as you type. 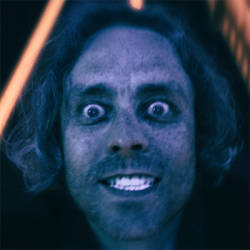 Can anyone link me to some portfolios with examples of assets that are "in game", the engine is not important btw.