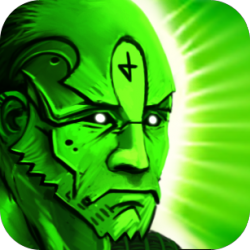 while I´m working on some custom models for tf2 i thought it would be faster to see the tf2-shader already in the max viewport..
this shader is more like a fake of the original tf2 shader but it´s already helping to get an idea what's going on

grab it if you want

thx again to Lumonix for shaderFX.. a very helpfull tool

This shader is based on the real tf2-shader math.
That does not mean it's exactly the same but the visual result gets very close.

The Update to v0.32 brings you
- vertex color support and
- a fixed bug in the ramp shading 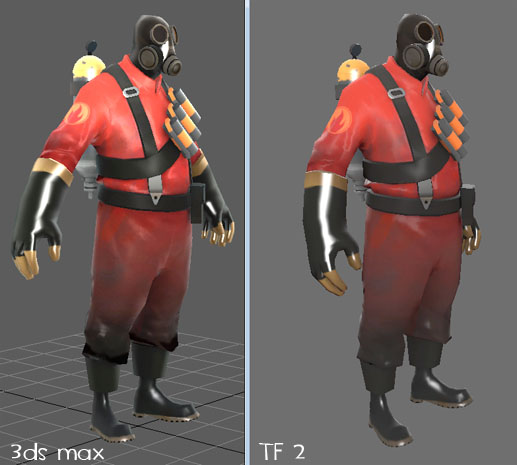 changes since v0.58
- completely reworked the code by hand going away from shaderFX. So I can clean up the code and I have more control over it.
- improved the sss-fake
- improved the rim lighting, it's now softer and easier to handle
- added cubemap blurring per value or per gloss map and masking through specular map
- you need a max version capable of displaying realtime hard shadows in the viewport (max 2009 or 2010, not sure)
- opacity can be read from diffuse color value
- allows up to 2 shadow casting lights


changes since v0.57
- fixed normal depth setting
- changed and fixed rimlight calculation. It's now working more the common way. You can offset the rimlight light source a bit (maybe have to increase the range) and exclude the normalmap from the rimlight calculation
- also added a simple sss fake. Have to get deeper into this but for the beginning it does a good job in fighting against black-skin-shadows 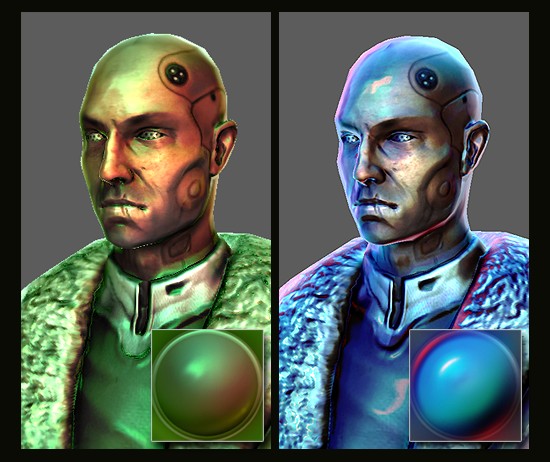 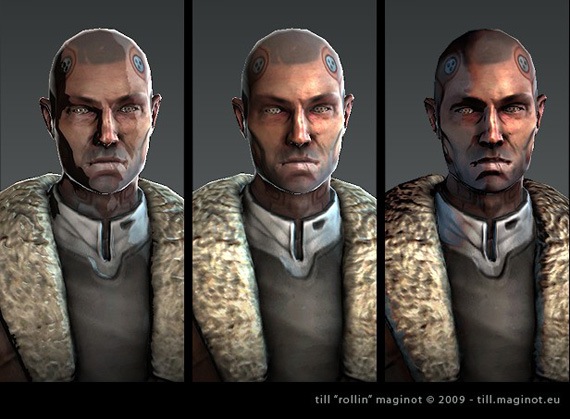 And here are some ramp textures for you to use DOWNLOAD 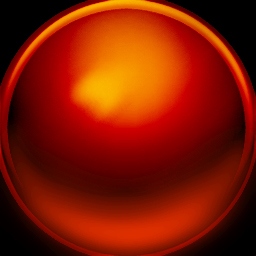