Nix
polycounter lvl 11
Offline / Send Message
Nix polycounter lvl 11
Jan 2012
Before I start working on another normal mapped, spec mapped something, I thought I'd share another little painted model. It's Claudia from the game Legend of Fae: http://www.endlessfluff.com/lof_info.html http://store.steampowered.com/app/109200

It's based on the title screen of the game, created by the talented Mishin:
http://mishinsilo.deviantart.com/gallery/#/d2y6kom

Although for the face I ended up using the in-game portrait as a reference which looks slightly different, which you can see in the second thumbnail in this gallery: http://store.steampowered.com/app/109200


Doing a completely non-mirrored texture was interesting, although it's pretty much twice the work :P 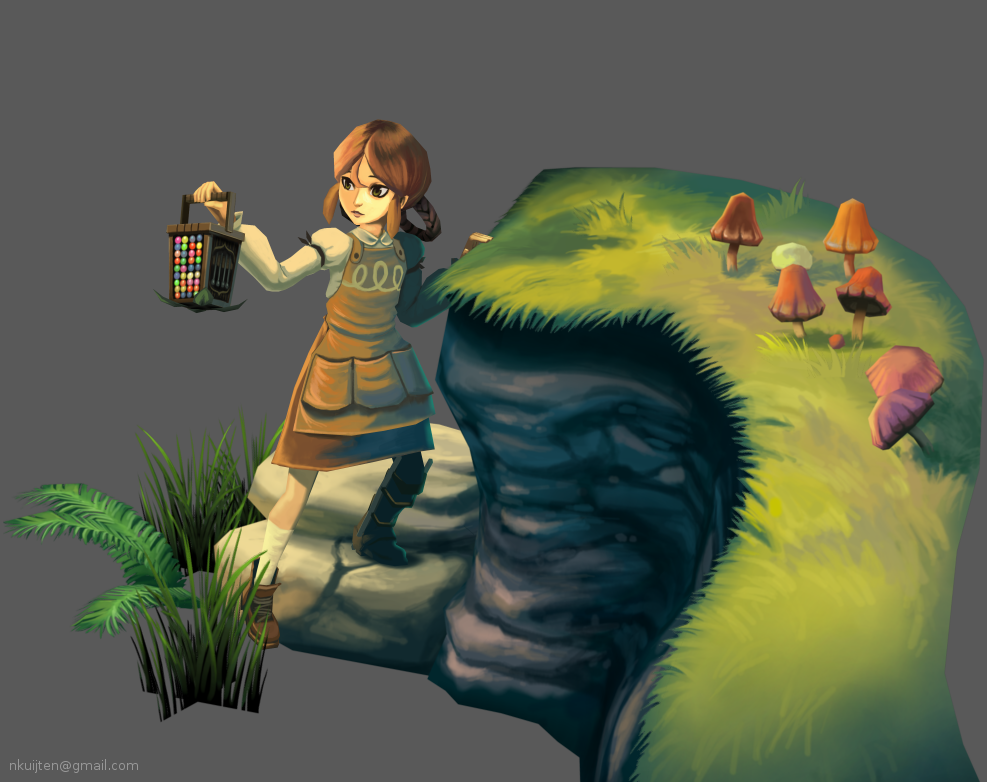 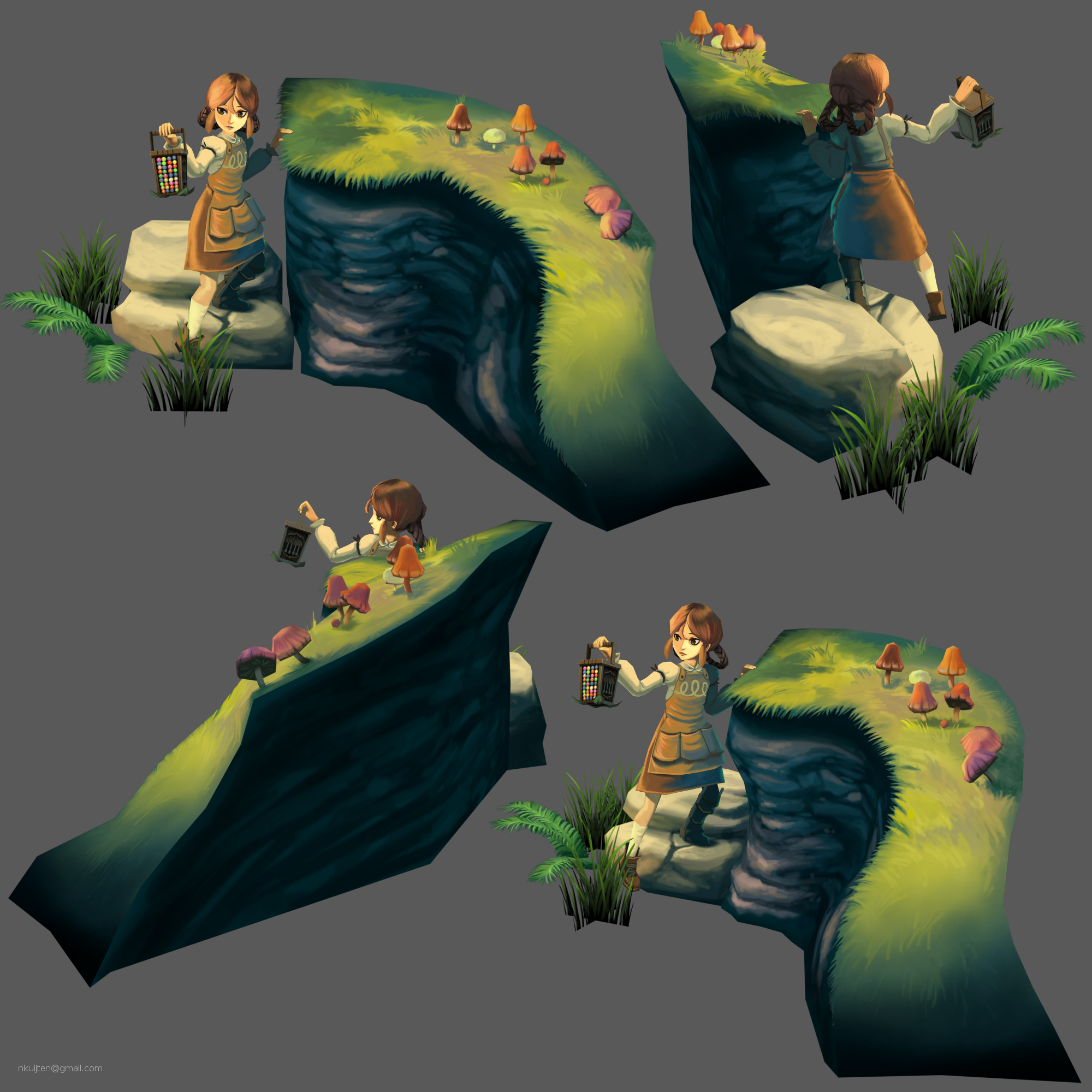 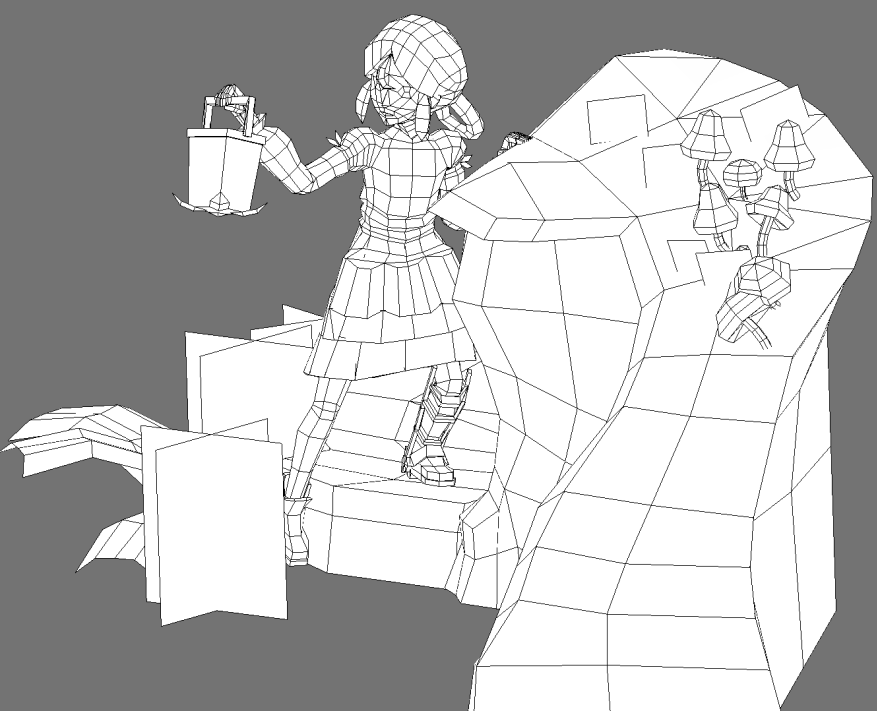 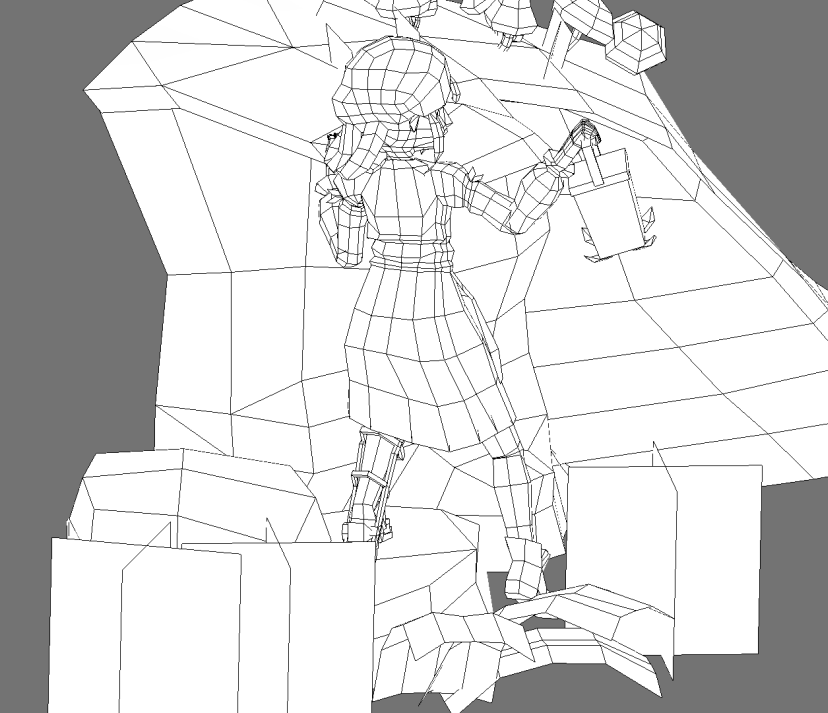