How Do You Make a Flow Map?

SirCalalot
polycounter lvl 10
Offline / Send Message
SirCalalot polycounter lvl 10
Nov 2011
This has been puzzling me for a while now.
A "2D Vector Field" or "Flow Map" is a user-created texture that determines the direction of which a material moves - most commonly used with water shaders to give the impression of the liquid flowing round objects such as in this video: 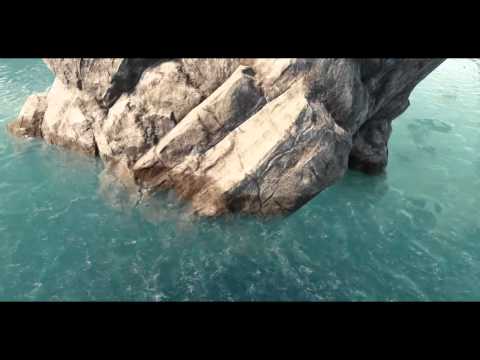 Now, I have found a few smatterings of information on the 'net, mainly on this very forum and the Graphics Runner Blogspot, but none of them go into the theory of how the texture information is read or, more importantly, how to create it yourself.

I know that a Flow Map has more than a passing resemblance to the 'TextureCoordinate' and 'Panner' expressions in the Material Editor, so presumably the engine uses this texture in exactly the same way.

In Summary:
- How do you create a "2D Vector Field" or "Flow Map"?
- How do you use this in UDK's Material Editor?

Thanks for your time